Matchstick is a new streaming dongle powered by Mozilla’s Firefox OS. The small stick is a completely new product category for the OS, standing apart with its completely open platform that will work with any device. You can download the design schematics to build your own version or use a versatile developer SDK to grow the platform; the company’s developer program supplies interested parties with prototype models, ensuring that will happen. It doesn’t rest on its laurels with just those points. Its hardware is a move up from competing devices: bragging 4GB onboard storage and 1GB DDR3 memory.

Thousands of backers see the potential of Matchstick helping the product more than triple its goal. While Matchstick does have lots of competitors out there who are already established and have more access to apps, it has the advantage of its affordable $18 price tag. In addition, it’s $300,000+ boost in funds with Kickstarter’s help will surely help it be successful on the market. 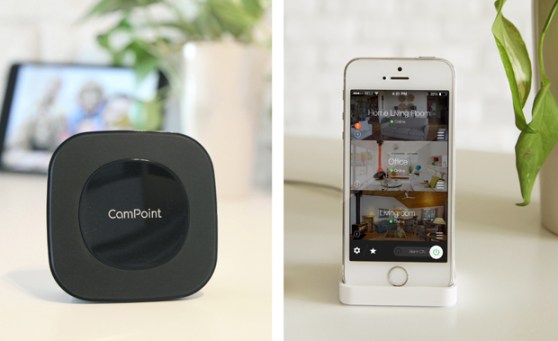 CamPoint connects via Wi-fi to up to three HD cameras, allowing you to enjoy the features of a monitoring system without a monthly fee. What’s more, CamPoint uses an algorithm that constantly learns what’s important by sending alerts to the user’s smartphone for review. Once decided, CamPoint will never send another alarm about the event again. CamPoint also liberates you of the worry associated with streaming video to unknown places for review by unknown people with both local and cloud storage depending on the location. Even then, it doesn’t eat up all your bandwidth with the capacity to schedule your day into the system.

This smart home security device has reached 90% of its goal, but with weeks left to go on Indiegogo, the $50,000 goal is certainly obtainable. One of the problems with security devices is always privacy issues. CamPoint has done all it can to address said concerns in their campaign. Although users of the system will appreciate that, the included seven days of cloud storage and its three camera maximum may be problematic. CamPoint has potential, but the company will need to keep innovating: the features they present can easily be copied. 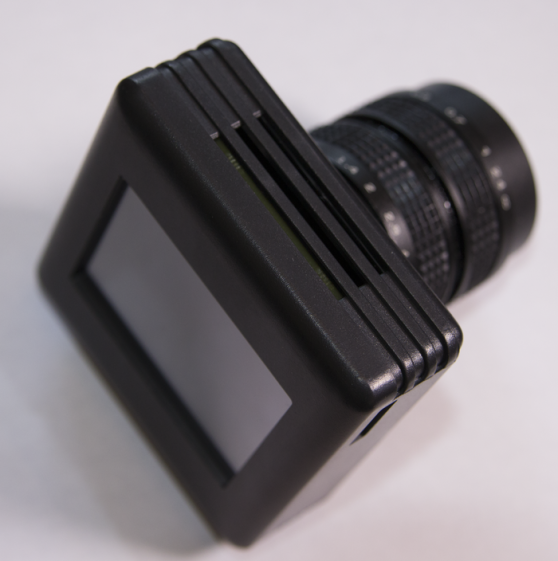 The fps1000 is a super portable camera capable of taking videos of between 75fps and 18,000fps. The camera also features an LCD touchscreen along with the standard C mount so that a wide variety of lenses can be equipped. It’s a simple way of taking slow-motion footage.

At over 400% of its goal, the fps1000 is highly desirable to many. This British product offers cool footage and a low price. In addition, it’s completely customizable and has an easy-to-use touchscreen, allowing the layman to properly use and enjoy the fps1000. With weeks left to go, the fps1000 will surely continue to garner support from photography enthusiasts.