The Immersis projector provides an immersive experience for interactive gaming and other video viewing, but doesn’t require any headsets.The device instead projects panoramic video images onto the user’s wall, enabling multiple players or movie watchers to get the same kind of effect as a virtual reality headset. The first version of Immersis uses technology based on real-time adaptation of an image to fit the shape and size of whatever room the user is in. The device is easy to set up and use. The projection technology is compatible with all existing display technologies currently on the market, either with conventional lamps, LEDs or lasers.

Gamers everywhere are pining for such a headset-less product. Thus far, Immersis has raised over $100,000 on Kickstarter with time still left to go in the campaign, quite impressive. 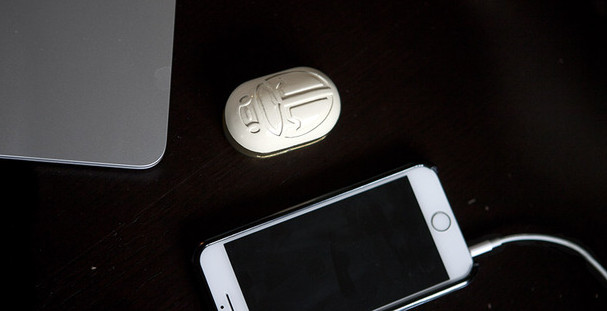 Scarab from Dallas startup Amulet Corp is a multi-sensor, wearable device that monitors toxins in the environment. The small, oval device can detect more than 16 invisible threats in the air, including ozone, magnetic fields, and nitrogen dioxide. It comes in a choice of white or black, and can be easily clipped to everyday items such as backpacks, baby strollers, belts, and purses. Scarab’s 16 on-board sensors continuously monitor the environment and communicate local conditions and hidden dangers to the user’s smartphone via Bluetooth LE.

This nifty little device has raised 3/4 of its goal on Kickstarter. Air quality is becoming more and more of a concern and backers clearly want a way to keep track of what they’re breathing. 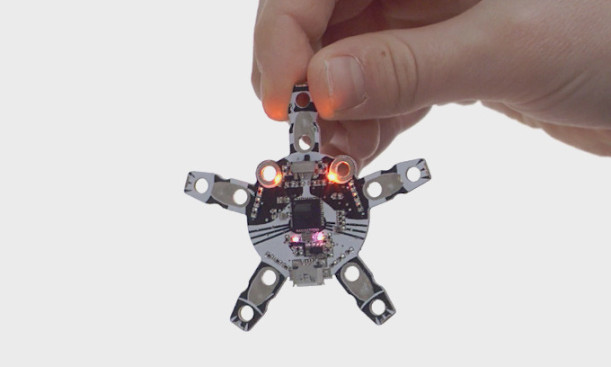 Strawbees made it so that everyday straws could be connected together to construct all kinds of interesting shapes and forms. Its simplicity stems from its incredibly basic, small structure that is easily understood by all. Now, another campaign has come along with the intention of expanding the possibilities of Strawbees. The makers behind Quirkbot have created an Arduino microcontroller that can serve as the brains of any Strawbees creation, allowing users to breathe life into them by programming lights, sounds, and motion. Quirkbot is an extremely versatile “toy to make toys,” and, as such, imagination is the only thing limiting the potential of what comes from the marriage of both.

An easy-to-use visual programming interface tries to make Quirkbot accessible to anyone, which is why the product has done well on Kickstarter, raising over $50,000 in funding.