Rather than have the smartwatch serve as an accessory to the smartphone, the Neptune Suite, a bangle-like smartwatch, can pair with a 5″ device called the Pocket Screen. It looks a lot like an Android phone, but relies on the Internet access and brains of the watch. And for an even bigger-screen experience, the company offers a 10″ Tab Screen that’s like a tablet that’s had a lobotomy. The Tab Screen docks into a keyboard for a laptop experience. And if the Tab Screen still isn’t a big-enough screen experience, Neptune offers a Chromecast-like TV stick to send the whole experience up to your television. While some watches can control a TV, the Neptune Hub can drive its content.

Neptune has exploded onto the crowdfunding scene, raising over 800 percent of its original goal and counting. Neptune Suite is a bold product and turns the traditional model for smartphone design on its head. 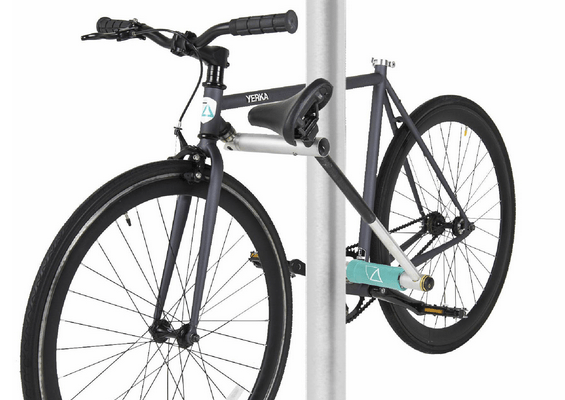 Bikes constantly get stolen, but YERKA is doing away with the need to use a standalone solution by making the bike itself its own lock. The collapsible YERKA frame works by securing the frame’s bottom halves with the bike’s seat on any pole or fence up to eight inches long. A user can also use an iOS or Android companion app to remotely lock and unlock YERKA via Bluetooth. Made from the same type of hardened steel found in Kryptonite locks, YERKA is incredibly hard to break. Even if a thief were to break through the hardened steel, the bike would remain safe, as the locked position would prevent anyone from riding it anyhow. An included anti-theft nut protects the bike’s wheels as well.

This innovative bike has already reached its funding goal with plenty of time still left to go on the campaign. YERKA offers an anti-theft solution that could very well represent the future of bicycle security. 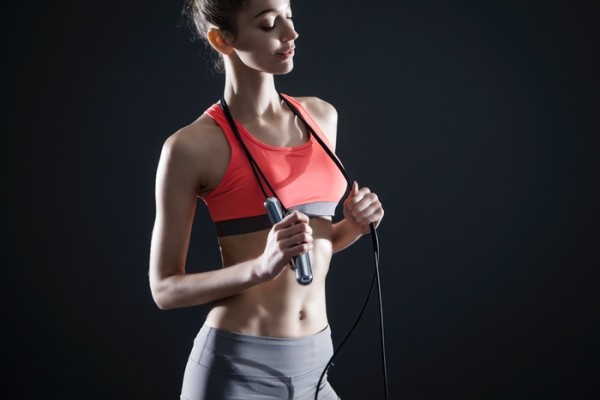 The Smart Rope takes a humble workout tool, the jump rope, and ushers it into the 21st century. Smart Rope works with an accompanying smartphone app that tracks the number of jumps, calories burned, and the duration of each workout. It also lets users input their height, weight, and BMI so that the app can come up with the best training regimen for each individual user. Best of all, the rope itself comes equipped with LED lights that, when the rope is in use, displays to the user either the number of jumps made or calories burned.

While Smart Rope’s app isn’t the most sophisticated workout app on the market, it’s a great start for a product that plans to add many more features as funding comes in. Backers agree and have pushed the Smart Rope past the $100,000 mark in their campaign.