Brewie makes it possible to brew one’s own beer at home. This large metal box comes with yeast, hops, malt and different recipes. To use, place the Brew Pad in the box and scan the accompanying card. It will begin to brew. Brewing takes about 5-6 hours for the initial cooking period and about 5-16 days of fermenting.

Brewie offers all different kinds of beer including: IPAs, reds, stouts, and pilseners. This at-home brew systems goes through 10 different steps in its brewing, so the user can add additional hops whenever they want, making it possible to brew their own kinds of beer and virtually any kind of beer there is. In addition, Brewie makes brewing beer fun for experts too and gives control over 23 parameters of the process, if the user wants.

Brewie has already raised 177% of its original goal and counting. Clearly, beer is king and everyone wants the chance to make their own at home. 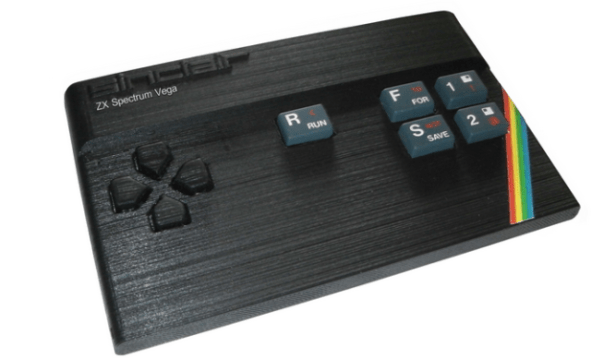 The early 80’s saw Sir Clive Sinclair release the one of the UK’s first mainstream home computer systems, the ZX Sinclair. Over the years, many versions of the Sinclair were released with varying improvements until more dominant consoles started showing up.

Now it’s 2015, and startup Retro Computers wants to revive the past and bring it into everyone’s homes with the Sinclair ZX Spectrum Vega. Similar to comparable Atari, Intellevision, and Colecovision flashback consoles, the ZX is a tiny box in the vein of the original design packed with over 1,000 of the console’s original games.

Backers have helped this gaming system reach over 140% of its campaign goal. While some prefer newer gaming systems, there are those enthusiasts who prefer the classic way to have fun. 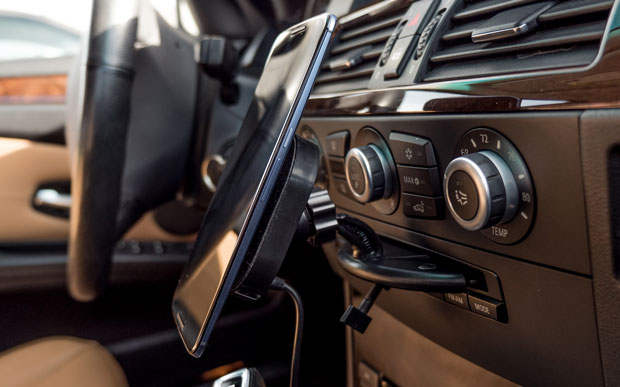 Charging a cellphone while driving can be a chore when wires are involved.  Not to mention how unsafe it can be fiddling around with cords and outlets. The Air Dock 2.0 is a wireless car charger and dock for smartphones and tablets that features Qi inductive charging technology, so there is no need for fumbling around while placing a device on the dock.

The face of the Air Dock is made of nanosuction foam, so mounting a phone or tablet is as simple as placing it on the dock. Suction cups secure a mobile device to the dock without leaving any residue. Phones or cases with non-glossy surfaces may slip on the nanosuction foam, so the Air Dock comes with a magnetic sticker that guarantees reliable attachment to those non-glossy surfaces.

The idea of in-car wireless charging is certainly innovative and backers agree, pushing this product’s campaign to success with over 140% of its goal raised on Indiegogo.