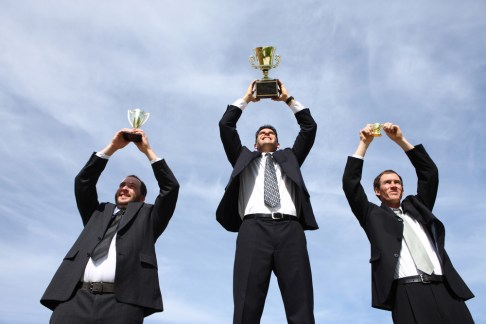 Research shop The CleanTech Group just announced its companies of the year, in addition to 100 companies to watch on the Global Cleantech 100 list.

TaKaDu, which monitors water pipes for utilities, won for Europe and Israel. The company doubled the length of the water mains it monitors for leaks and other problems since the start of the year. Cities in the developed world lose on average 10 to 30 percent of their drinking water, and the associated revenue, though leaks.

TaKaDu’s VP of Marketing Guy Horowitz told me that high-profile cleantech failures like Solyndra, “have reduced the appetite for new stuff” among investors and are also steering them towards non-capital plays likes software. “The only way for startups to get noticed is to completely change how the sector in which you are operating works,” said Horowitz. “Don’t just build a better mousetrap.” Water utilities traditionally make minimal usage of IT and are slow to innovate but TaKaDu’s system is now in use in 10 countries. According to Horowitz, “Analysts are saying that what happened in the smartgrid space could happen in the water space.”

Asia’s Company of the year is LanzaTech, which coverts waste gasses into cheap ethanol. Its process traps the gases emitted by steel manufacturing — particularly carbon monoxide — and then ferments them with specially engineered microbes to produce ethanol. As previously reported by VentureBeat, Lenzatech has a partnership with China’s major iron and steel maker Baosteel. China, now hyper-conscious of air pollution following the criticism it drew during the smog-choked Olympics hosted in Beijing, has taken a special interest in technologies that reduce emissions from industrial plants.

Cleantech investment may be down, but interest in cleantech is still on the rise, not least among potential employees. “People who would be flocking to Google or Facebook, ” says TaKaDu’s Horowitz, “are going to TaKaDu. For a cleantech startup, that’s a big feat.”