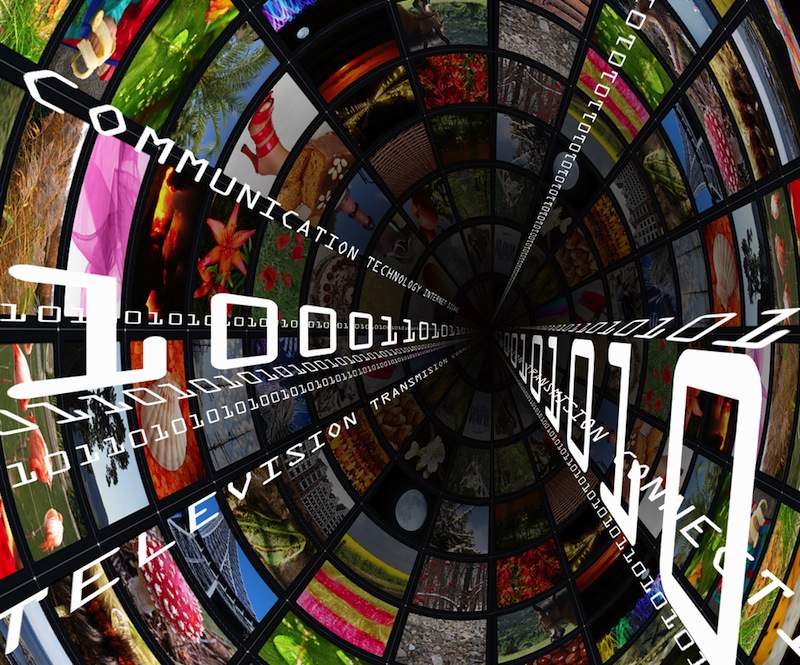 Habib Kairouz is a managing partner of Rho Capital Partners and Rho Ventures.

The days of passively watching TV with just a remote control may be numbered.

Interactive programming is shaping the new face of TV. Thanks to “American Idol,” we’re all now familiar with the concept. The show marked an important gateway by raking in an average of 23 million viewers, most of whom grab their second screen at the end of every show to vote for their favorite contestant. This year’s Super Bowl triggered yet another milestone in social TV, hitting an all-time record with more than 30 million social comments (tweets, Facebook updates and GetGlue check-ins), according to data from Bluefin Labs (Discloser: GetGlue is a Rho Ventures portfolio company).

Innovative devices have always fueled new application ecosystmes. The software industry was enabled by the WinTel PC platform; and hundreds of thousands of websites were built once the PCs became “connected.” In the last few years, we have witnessed the same trend in mobile; more than 700,000 apps have been created for Web-enabled phones. We’ll soon see connected TVs fueling a similar ecosystem of interactive programming and native apps. With nearly a quarter of all U.S. households currently using connected TVs (according to eMarketer), we have reached the tipping point of mass adoption.

As opposed to the disastrous impact the Internet had on the print industry, I see the innovation of the connected TV market as a tremendous, yet accretive, evolution as opposed to a threat. Here’s why:

Interactivity will be format specific

Traditional TV will not go away and viewers will continue to passively watch drama and comedy, but new interactivity features will be embedded into formats such as gaming contests, reality TV, awards, sports, political debates, news and others. When reports swirled that Zynga’s popular mobile game “Draw Something” might be adapted into a TV show, interest spiked around the cross platform opportunity of Web, mobile and TV content. Industry incumbents and lean startups alike are racing to define this burgeoning new arena of content, and create the winning combination that attracts viewers.

Similar to what we’ve seen in the mobile sector, new applications will emerge that will be native to the form factor of the TV screen. We have yet to scratch the surface on this front as most of what one finds on the connected TV today is VOD, gaming and personal media. In the mobile world, native apps such as Instagram, Shazam and Foursquare created tremendous adoption off the unique form factor of the connected mobile phone. TV will be no different as we are now starting to see unique apps such as GetGlue emerge to complement the traditional TV viewing.

Any way you look at it, the TV viewing experience is changing. Audiences may currently view interaction with TV shows as a novelty, but once it becomes mainstream, programmers will have to adapt. Programmers and advertisers have only now begun to test the potential of this vast opportunity that is entering an exciting period of disruption, innovation and creativity.

Habib Kairouz is a managing partner of Rho Capital Partners and Rho Ventures as well as a member of the Investment Committees of Rho Canada Ventures and Rho Fund Investors. He has more than 20 years of experience in venture capital, and focuses on new media, information technology and communications companies at various stages of development, from seed stage to growth equity. You can follow him on Twitter here and GetGlue here.