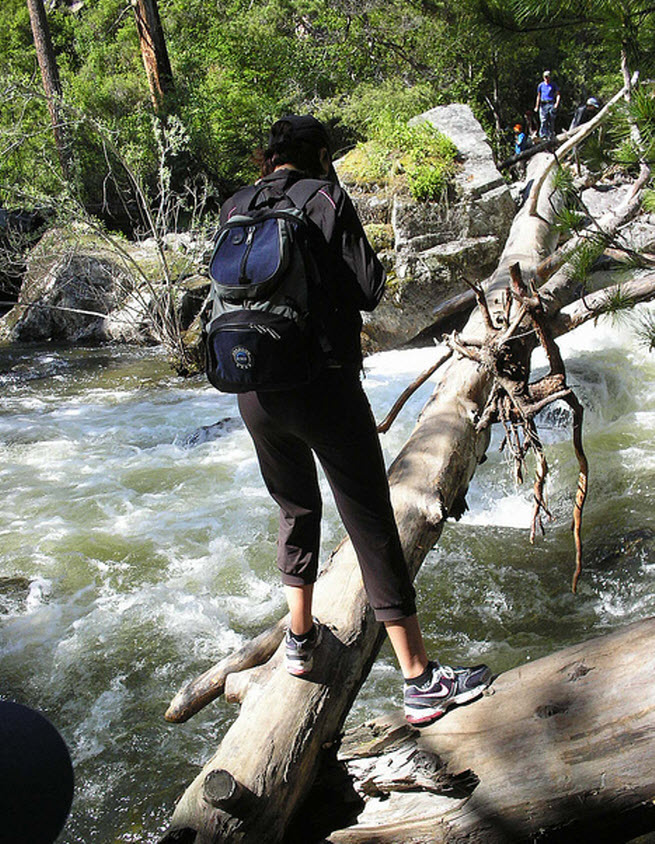 GamesBeat 2012 is going to be all about crossover strategies. The game industry as we know it is changing. We’re seeing established companies cross over from one market to another, where once they faced barriers. As companies adapt to change, we are witnessing disruption, change, consolidation, innovation, and the arrival of big money. We’re talking billions of dollars that are at stake.

Crossover strategies are proving critical: I’ve seen leader after leader adopt these strategies as the market moves under their feet. Activision Blizzard is crossing over from console games to mobile by launching iOS games in its Skylanders franchise.

Many are wondering whether they should join the social game market where companies like Zynga are making big money. But Zynga itself isn’t staying still. It’s rapidly crossing over into mobile games; and it’s in the mood to acquire more companies on the way, thanks to a war chest of $1.8 billion in cash. Electronic Arts is busy dueling Zynga and Activision Blizzard at the same time. Over time, EA has adapted through acquisition, acquiring firms such as Jamdat, PopCap Games, Playfish and BioWare/Pandemic to extend its reach beyond traditional games into the new realms of social, mobile, and online. The result has been games ranging from Tetris on the iPad to Star Wars: The Old Republic.

There are consequences to the big rush into social and mobile. As big companies with well-known brands flood into the market, the cost of user acquisition is soaring for everyone on iOS and on Facebook. All of this is driving huge changes in the game business landscape. In the first quarter of 2012, 30 merger and acquisition deals generated $1.7 billion in transaction value at an average of $57 million, according to Digi-Capital. In the first quarter, 38 transactions generated $248 million in transaction value, at an average value of $7 million.

“We see mobile/tablet, mobile-social, cross-platform (iOS/Android/social network) and free-to-play MMO games companies attracting serious interest from both investors and acquirers this year,” said Tim Merel, managing director at Digi-Capital and one of our speakers.

Mobile gaming giants in Japan — Gree and DeNA — are busy crossing the Pacific Ocean. China’s game giants — Tencent, Shanda Games, Perfect World and others — are crossing into the U.S. and European markets. Bigpoint, Game Duell, Spil Games, Wooga, and other European firms are on the move. Nexon, born in Korea and based in Japan, also has a billion dollars to spend on crossover strategies, thanks to its recent initial public offering. The armies are in motion.

Big and small companies alike are now in the midst of crossing over from one market to the next. We’ll see winners and losers in the process. GamesBeat 2012 will focus on speakers who can help navigate and show the rest of us how to do it right.

“I enjoyed the saying from the Matrix movie: ‘Buckle your seatbelt Dorothy, because Kansas is going bye-bye…'” said David Perry, chief executive of game streaming firm Gaikai and one of our speakers. “Change is forced by four key things: price (the perception of saving money), convenience (saving time and effort), ease of use (easier to learn and master), and quality (new and improved). What room remains in the game industry for those forces to drive change? I think we are nowhere near done yet, and 2012-2015 will be some of the most disruptive years the industry has ever faced.” 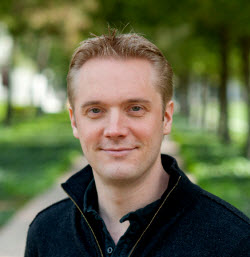 We’re inviting 500 movers and shakers from throughout the game industry — social, mobile, online, and console. Our newest speakers include Kristian Segerstrale, executive vice president of digital at Electronic Arts. Segerstrale is a veteran of the digital game business, starting first in mobile at Glu and then as a founder of Playfish, the social game company which EA bought in 2009 for up to $400 million. 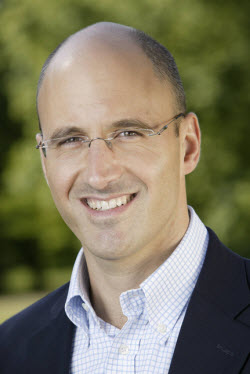 Also speaking is Riccardo Zacconi, chief executive of King.com, which is a great case study in crossing over from the web to Facebook. By any account, this transition is going well, as King.com has moved into second place among game publishers on Facebook and now has more than 2.5 billion game plays a month, up from 300 million a year ago. King.com was slow to move to Facebook and saw its users migrate. It was slow and deliberate about its transition, proving that the first company to cross over isn’t always the winner, and how the company plans to shift into mobile as well. 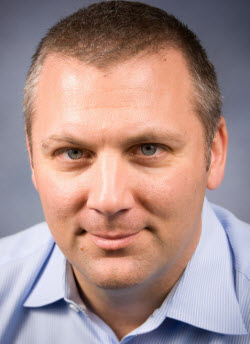 Another new speaker is Chris Petrovic, general manager of GameStop Digital Ventures. GameStop has thousands of stores that may very well get disrupted as games shift to digital distribution. But to defend itself against that, GameStop has acquired online game portal Kongregate and game streaming firm Spawn Labs. GameStop is enhancing its loyalty programs and taking advantage of the fact that 500 million people walk into its stores every year. Is it moving fast enough? We’ll see.