Phil Spencer, executive vice president of gaming at Microsoft, spoke from the heart about diversity and being a leader in building a better culture at the company at the opening of the elite game conference, the DICE Summit, this week in Las Vegas. I was proud to see a leader of the game industry and one of the top people at Microsoft call for the game industry to do a better job embracing inclusiveness.

Spencer, who joined Microsoft as an intern a couple of decades ago, delivered this message in a personal way. Spencer noted how he was stopped by a man in a wheelchair once at the Brasil Game Show. The man said that the Xbox was his outlet, the truest expression of himself in the world, where he could play as an equal with everyone else on Xbox Live.

“It’s one of those lightning bolt moments that change you,” he said. 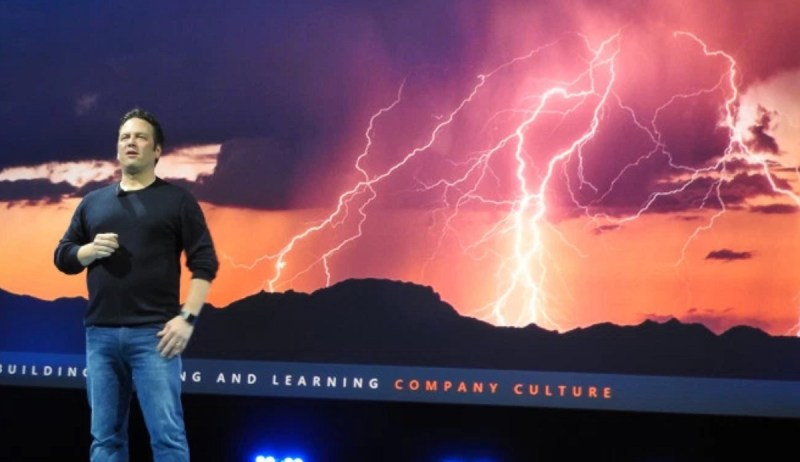 Above: Phil Spencer talks about moments that change you.

Spencer also had a moment of failure in 2016 at the Game Developers Conference, when Microsoft sponsored a party that offended many women (and men) because it featured scantily clad go-go dancers. Spencer had to apologize for the “unequivocally wrong” mistake. Spencer said he took the blame because “it is a leader’s job to take the hit” and learn from failure.

He said those events, one of inspiration about the accessibility of games, and another about a blind spot that made people feel unwelcome, were both part of learning how to evolve the company’s culture so that it can embrace diversity and find a way to deliver games to more of the world’s population.

Spencer’s father was a chemical engineer, and he gave his kids a Sinclair computer when they were young. They played and built games together on that computer. In 1997, Spencer got hooked on the game Ultima Online, one of the earliest massively multiplayer fantasy online role-playing games.

“It was a fully imagined world, a living world,” Spencer said.

Game companies have excelled at creating worlds for gamers, taking the intersection of art and science and making magic out of it, Spencer said. He talked about the amazing worlds of games such as The Legend of Zelda: Breath of the Wild, Uncharted, Halo, and Minecraft. 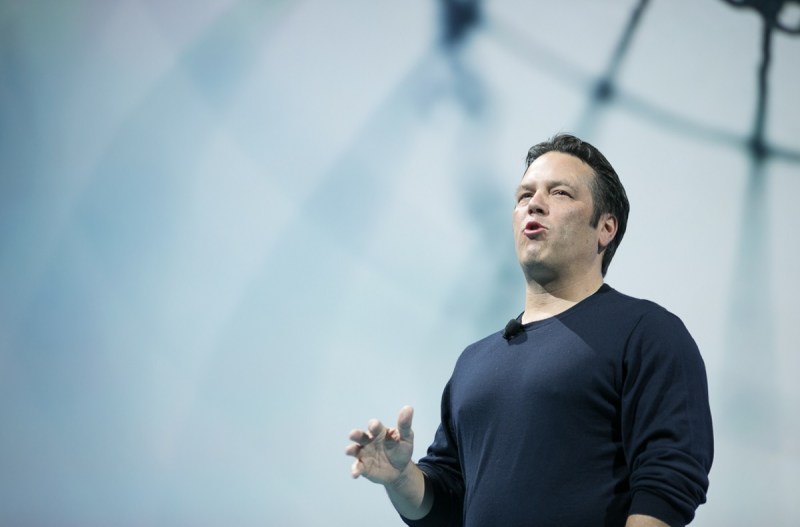 But he noted how Microsoft lost its way, as employees were demoralized as the company missed major trends in the tech industry.

“Morale hit a low,” he said. “We were massively frustrated we kept missing big trends.”

Inside the company, there was a tradition of infighting and fiefdoms, Spencer said. In meetings, the goal seemed like to prove you were the smartest person in the room, and quieter voices were often ignored. Spencer said it would have been better to reward the person who was the most curious in the room.

Spencer said Nadella wants to make Microsoft a safe and inclusive place for all, with a culture designed for “collective impact” where all employees are on board with the mission of achieving greater diversity. That’s not easy, and it has seemed painfully slow at times, Spencer said. At the time, Microsoft was losing market share in games, and employees wondered if the company had become tone-deaf when it came to communicating with and understanding game fans.

“I had to win back customers, and win back my team’s trust,” he said. 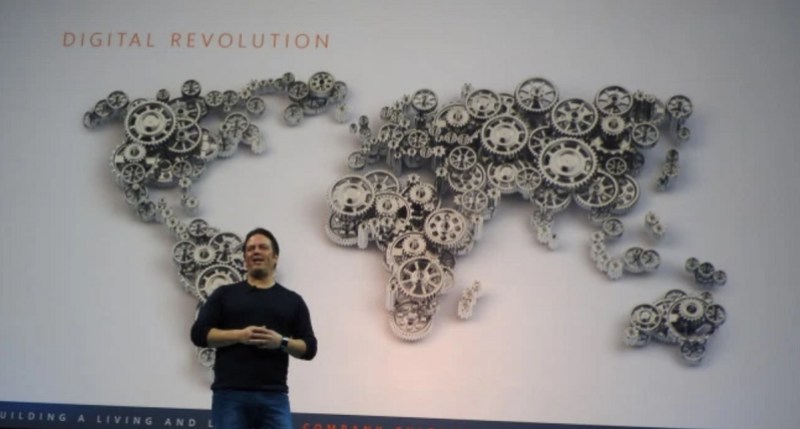 Above: Phil Spencer believes we can top 2 billion gamers and more.

During this time, he said Microsoft started becoming a place where people can embrace inclusiveness when it comes to gender, race, ability, and geography.

“Four years into it, we are still taking actions and changing behaviors,” he said. “We are learning how to figure this out. Every success or failure helps us discern the best of who we are. It enables our best work.”

Instead of jumping to conclusions, Spencer said it is OK in this process to ask questions and to listen.

“Ask the quietest people in the room what they are thinking,” he said. “I make sure I hear their ideas. Often the best insights come from the quiet ones. How can I bring the entire team along so we can deliver success together? Am I building a world where all of us can thrive and achieve more.”

Yet gaming culture isn’t always inclusive, and that has to change, Spencer said. Online harassment is common in games, and those who are harassed tell their friends about their experiences and discourage others from deciding to play games.

The goals are to build empathy and trust, create accountability, develop a growth mindset, listen and amplify, and stand by leadership principles. Spencer said that one estimate is that gaming will top 2 billion gamers worldwide in three years, and the job at hand is to organize the industry and the company to prepare for this massive opportunity.”

“We have the responsibility to make gaming for everyone,” he said. “Gaming has the unique ability to bring people together. Gaming is the only art form where you walk in someone else’s shoes.”

He noted that movies like Black Panther are breaking through in showing that “representation matters,” and the “power of story is greater than the power of conversation.” He added, “The pen might be mightier than the sword. But today I believe the pixel is mightier than the pen.”

I thought that it was an excellent speech. I told Spencer it was good to see a leader in games step up in such a major way. But I also wondered why he didn’t include more examples of progress or how Microsoft was truly changing games and its teams. Why didn’t he include stats on the game staff’s make-up?

He absorbed my feedback, and he said that he didn’t want any part of the speech to come off as a victory lap or come off as something like bragging about results. He didn’t want to bring up only Microsoft examples, and so he pointed to Black Panther. 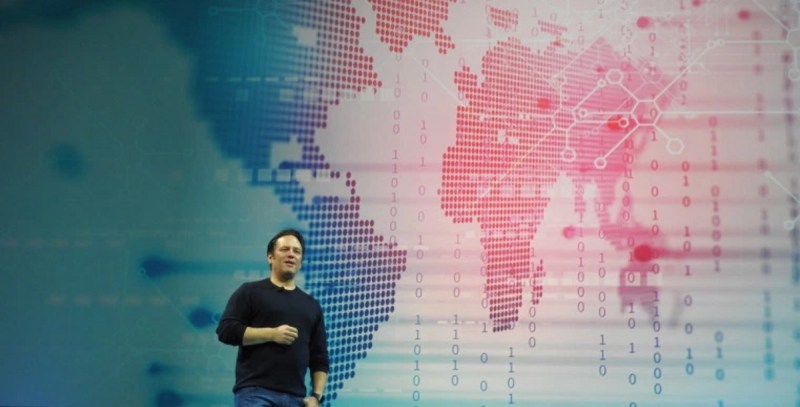 Above: Phil Spencer of Microsoft embraces diversity the DICE Summit.

I talked to a number of DICE attendees who were impressed with what Spencer said. But one white male told me that he had always hired people based on merit, period. Why should he consider anything else? How can he hire diverse people if the pool of candidates is small, because women and minorities self-select to do something else instead of learning the craft of making games?

I asked him if he could answer questions about his focus on merit. Did he ask his friends for job candidates, and were his friends all white males? Did he seek out diverse friends who might have diverse candidates? I think that made him think.

And I think that is a wonderful result.