Supercell has been one of the most successful game companies in history, with hits like Clash of Clans and Clash Royale generating billions of dollars in revenue.

With just 328 employees, Supercell makes a ridiculous $4.76 million per employee in revenue, or 3.96 million users per employee. I would guess that makes it the most capital-efficient company in the game industry. That’s clearly why Tencent invested in the company at a very high valuation. But Supercell doesn’t brag about this side of its business.

“When we started the company, we were inspired by companies like Blizzard, Nintendo, and Pixar,” said Paananen in the post. “All of these companies have been able to create successful entertainment products that are loved by millions all over the world. And most importantly, they have been able to do so consistently over decades, in Nintendo’s case, for more than a hundred years.”

He wrote the post as a way of giving back and sharing learnings with other game companies, and Paananen tapped the rest of the staff for ideas. Paananen said that inspiration has remained constant, as is the company’s dream: To create games that are played for years and remembered forever. He said this worked for Supercell, but each company must develop its own culture.

My take: I’ve added my own reaction to what Paananen has said in each of the points below. It’s a great document for companies that are aspiring to be as impactful as Supercell, and yet I have this thought in the back of my head. It’s not jealousy, as I don’t run a game company. I just wonder if other game companies would react by saying these rules are for companies that have billions of cash and wonderfully successful employees and teams. That is, it’s a luxury to be able to run a company this way. That’s unfair, as I don’t see any negative intentions here, like bragging — just a sincere intention to help. So I don’t think anyone should dismiss these ideas. But it is a kind of backdrop, as Supercell is a rare company, and what Paananen says is true: Supercell’s rules work for Supercell, not everyone.

Above: Supercell has a lean team of 328 people.

Supercell built itself around the idea of creating games that as many people as possible play for years and that are remembered forever. Teams don’t launch games that they do not believe have a realistic shot at reaching the dream. The most important factor that our teams look at when they test our games in beta phase is how long players keep playing the game. Retention figures matter most here.

“This means that we don’t only kill games in beta, we kill good games,” Paananen wrote. “Great examples would be Smash Land and more recently Rush Wars — both very polished, fun games that received positive feedback and excitement early on. But they weren’t games that people would play for years, so their development teams decided to kill them. They decided that instead of developing their games further, their time is best spent developing a new and better game.”

Beyond that, the teams think about what the right long term call would be for the players and the community. This shows in how they treat game updates, and content creation and community events. The teams try their best not to think about the next quarter or the next year, but about the next decade. The Clash of Clans team worked on some big design and technical issues for over two years before the efforts bore fruit. This would never have worked in a company that only cared about quarterly results.

My take: This rule puts Supercell in an exceedingly rare position in the game industry. Most game companies don’t have the luxury of killing games that don’t fit a long-term goal. Blizzard had a similar culture from its founding nearly three decades ago, and it killed a lot of games, just as Supercell has. But quite often game companies have to think about the next quarter, either because they are low on cash or they have to worry about public company investors selling off stock if games are delayed. But if you didn’t have to worry about the short term, Paananen is right. This is what you should think about in the long term. 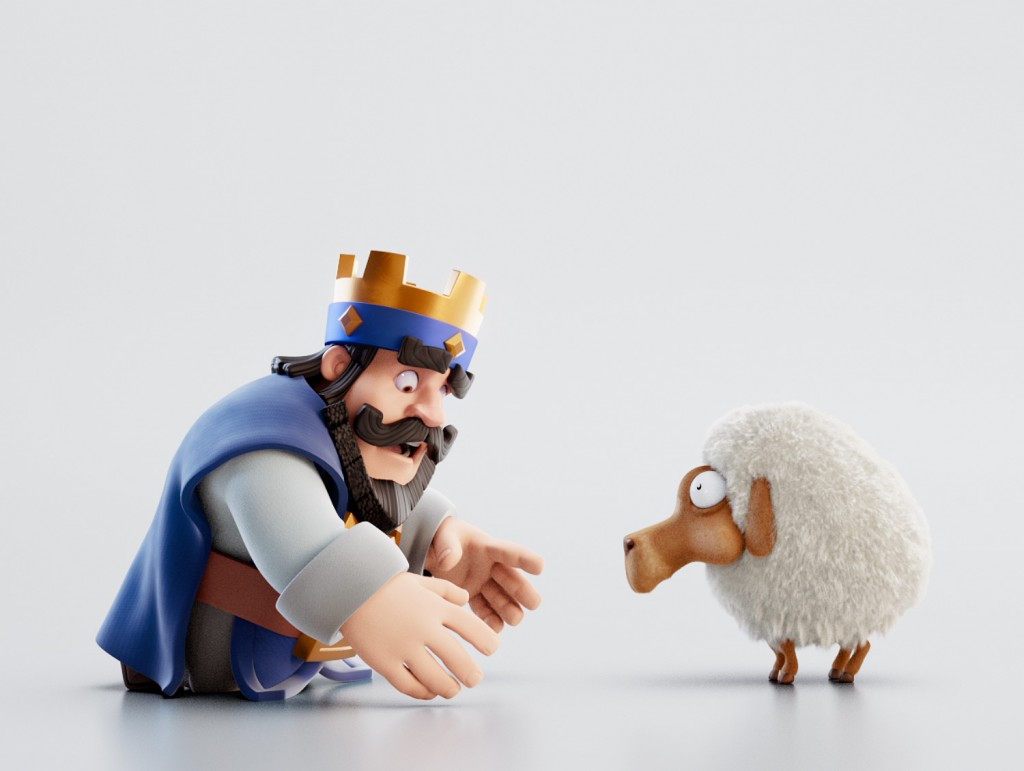 In 2010, Supercell started with the idea that the “best people make the best games.” However, years later, we realized that it is not about having the best individuals/people, but having the best teams. So the company changed its guiding sentence to reflect that.

“For me personally, the biggest surprise over the last 10 years has been how incredibly difficult it is to put together a great team that can release a new hit game,” Paananen said.

The things that have to fall in place include making the game match player interest at the exact time it is released, have talented individuals with very different capabilities and ways of thinking, getting them to work together well in a psychologically safe environment with complete trust. Paananen said there is no silver bullet for solving this challenge, and it is subject to a lot of trial and error. It starts with a core of two to four people who are a “tight and well-functioning core team.” Even two such people is a “magical pair.”

My take: I think it’s true that games have had some Hollywood envy in the past and have put some leaders into the spotlight as the brilliant makers of games. Hideo Kojima comes to mind. But it really is teams that make the best games, and teams that have worked together for a long time are the ones that are really valuable.