It is time to recognize a new cycle in the game business. It’s not the “boom-and-bust cycle” that previously bedeviled the console game industry. This one is different. This cycle raises barriers to game development, tears down those barriers, and then creates new ones. Numerous speakers explored this at the GamesBeat 2014 conference, where we discussed “Total World Domination,” a theme that touched on the barriers or paths to a truly global gaming business.

It’s about opening and closing ecosystems and shutting down or creating competition and innovation. In this “barriers up, barriers down cycle,” you may find that barriers are being broken and built at the same time. Many of our speakers, like John Riccitiello, former CEO of Electronic Arts, hailed the “Golden Age of gaming,” where that boom-bust cycle is gone because gaming is expanding on so many fronts: PC, mobile, online, console, and new platforms such as virtual reality.

But ecosystem barriers — app stores that bury interesting games, consoles that wall off their player communities from the rest of the world, the multitudes of free-to-play online games, and fragmented digital distribution systems for PC — are a real threat to the Golden Age. We definitely need open ecosystems for gaming to thrive. But I would argue that some barriers are good and some are bad. How you navigate them will determine whether your game company will succeed. It’s just like the boom-and-bust cycles. Some companies, like PayPal, thrived during a bust because they innovated.

History can guide us. The creation of the iPhone led to the victory of Apple’s walled garden, with an Apple operating system and Apple hardware. Apple took back power from the carriers. It enabled innovation, but it also closed the market. Then Google’s Android reopened things by providing more open competition.

But the opening of Apple’s App Store led to an explosion of indie games and apps, resulting in huge growth for the mobile game industry and a huge flowering of mobile game companies. The emergence of the Google Play store and the Amazon App Store also led to more diversity. All of that was obviously a good thing, and it’s why we now have a $16 billion worldwide mobile game market. 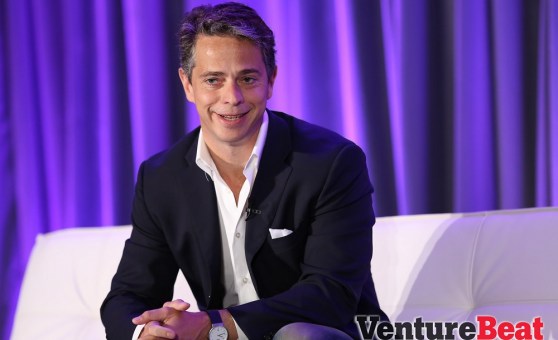 This kind of change has happened a lot in the history of the technology industry. IBM created the computer industry, and it held a virtual monopoly for many years. It became vertical, creating everything from the chips to the software to the applications. But, in response to Apple, IBM turned to Intel and Microsoft to patch together the horizontal layers for the processor and the OS of the original IBM PC. That was fateful, as those companies wrested control from IBM and enabled a clone market. In the PC market, horizontal won.

But that victory wasn’t necessarily permanent. Microsoft, taking a lesson from Apple’s success, is contemplating closing the Windows ecosystem. That, in turn, has scared Valve, which is contemplating opening up by creating a new operating system, the Linux-based Steam OS, and new hardware dubbed the Steam Machines. It is interesting to note that Valve didn’t choose to support Android, which has been embraced by both Google and Amazon. Valve has probably had enough of the big companies.

Bob Meese, head of global business development for Google Play, noted that Google isn’t in the game business for “Total World Domination.” When I asked him about that, he said, “Your words, not mine.” He said that Google does not place a priority on exclusivity on its platform — a possible outcome of its posture “don’t be evil.” Rather, he measures the health of Google’s Android ecosystem by looking at the health and number of its developers. 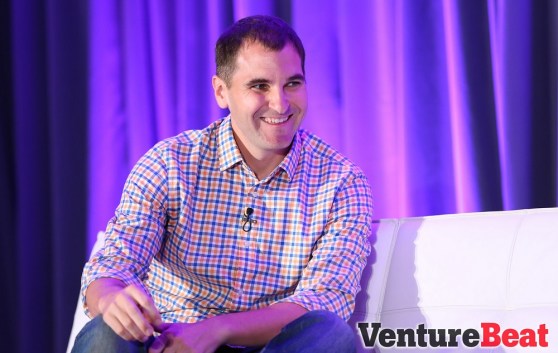 Above: Bob Meese of Google Play

In contrast, that very day, Microsoft bought Mojang, the maker of Minecraft, for $2.5 billion. So far this year, more than $12 billion have been spent on acquisitions in the game business. Amazon paid $970 million for gameplay livestreaming firm Twitch to keep it out of Google’s hands. With fewer startups and more acquisitions, we can expect an increasing concentration of power in the game business. That is likely not going to be good for innovation or openness.

Unity Technologies has played a role in the opening up of the industry, regardless of the platforms. It has weakened the power of the platform owners by making it easier to create cross-platform games. Developers can build games in Unity and run them on lots of platforms. That has helped Unity live up to its goal, which David Helgason, chief executive of Unity, calls “democratizing game development.” With Unity, it’s less expensive to make games. Game studios with a handful of developers can create games that can run on multiple platforms and be launched worldwide.

But new barriers have arisen in mobile. With too many games being released in the app stores, it’s hard to get discovered. To get enough players in a free-to-play game, mobile companies have to spend a ton of money on user acquisition.

He added, “I still have people coming to me today and saying, ‘I have this great game but if you could just give me $5 million so I could market it….’ I just want to throw those people out on the street. It’s the dumbest thing you could possibly say to me.”

Only the leaders like Supercell, creator of Clash of Clans, can afford the advertising rates for customer acquisition. And that is now the new barrier. Venture capitalists don’t want to fund companies just so they can have a budget for user acquisition.

Helgason said he wished his friends at Supercell good luck, but he hopes that Clash of Clans will “drop like a fly” in the name of diversity and competition in the game industry.

Open ecosystems seem to foster creativity. But during this long period of mobile gaming expansion, some CEOs feel like there hasn’t been enough creativity.

Owen Mahoney, chief executive of Nexon, said, “Until pretty recently, I felt like from 2009 to about six months ago, our industry was taken over. The business of games became the topic of all discussions. Not game making. Not what was fun. They were talking about MAU growth at company X. You guys have incredible ARPU. Those topics are interesting, but they are derivatives of game quality. It seems more people are seeing that. The companies that have done well are the ones that have focused on fun.” 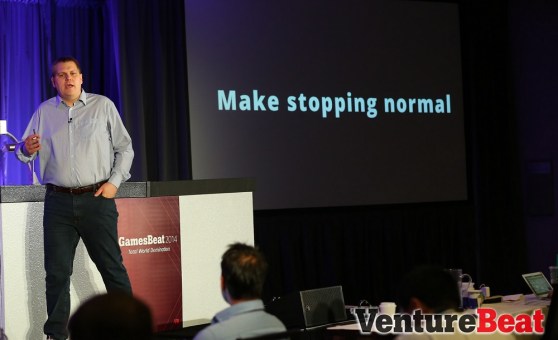 Above: Jens Begemann, CEO of Wooga

There is one barrier that is good for innovation and creativity. That one is self-restraint by game companies. As the barriers come down, developers are tempted to join the Gold Rush by launching waves of games. They can see which ones are hits, and then make more clones of those hits.

Jens Begemann, chief executive of Berlin-based Wooga, made a very good presentation at GamesBeat 2014 about self-restraint. Eighteen months ago, his company released five games at once. Only one of the five was a real hit. The others should never have been released. That shook the company up.

“We should have stopped them earlier,” Begemann said. “We realized we need to change our approach. Now we question our projects regularly.”

Wooga has created a more disciplined system. The company starts with hundreds of ideas. It applies its “hit filter,” starting with 40 or so prototypes. Of those, it may move 10 to production. Then it will test launch seven. Of those, three will launch. The goal is to have two hits per year.

“In this day and age, you need to stop your projects,” Begemann said. “You need to focus only on your critical hits. You need to filter the near misses. All of the games that are good, but not great, need to be filtered. You won’t have a chance in the market.”

Rick Thompson, managing director at Signia Venture Partners and former chairman of Playdom, has invested a lot of money into game companies. But asked what his advice for entrepreneurs is, he said in his talk that he discourages them from going into the game market. It’s overcrowded. It’s hard to get a hit. When it comes to making games, you need to show restraint.

“My answer to that has changed over the years,” he said. “Back in 2008, I was trying to get anybody I knew to get into the game business. Now when people ask me if they should start a new game company or do something else, the answer is something else. The world has changed. The opportunistic days of free users and easy money is long past us. I’m glad to see the transformation take place. The people we are looking for are the ones who are born to build games, play games, understand their users, and are building games they want to play.”

So there you have it. You should build on the platforms that let you be creative. Don’t rush into games. Respect the barrier of self-restraint. Don’t expect to get rich quick. And make the best quality game. If you like, watch the videos from GamesBeat 2014 that I’ve talked about in this column here. 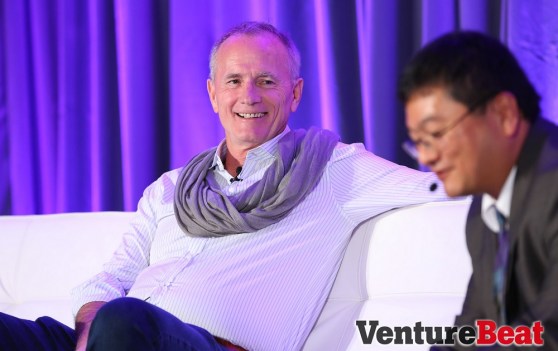