This weekend, Disney, Electronic Arts, and Respawn Entertainment are expected to take the wraps off Star Wars: Jedi Fallen Order, a new video game that will explore an untold part of the Star Wars universe. It is expected to come out this fall, and it could be another sign that EA’s most valuable studio may now be Respawn, whose Apex Legends swooped in from nowhere and got 50 million users in a month.

That departure from the past — where the launch of a game or two can change the fate of a company — shows that the landscape of gaming can change at any moment, and a single company like Respawn can be the trigger behind multiple changes. That’s why we’re excited that Vince Zampella, CEO of Respawn, will speak at GamesBeat Summit 2019 in a fireside chat with Ted Price, the CEO of Insomniac Games, another company that changed the face of superhero games last year with Marvel’s Spider-Man.

Price himself will give a talk about running an independent game studio for 25 years. He built a studio with 260 people that is known as a good place to work. He showed leadership in various ways, like establishing the Academy of Interactive Arts & Sciences a couple of decades ago and creating a video that condemned Donald Trump’s travel ban. Price’s Insomniac creates great games and inspires the industry to do better. If more studios were run this way, we might not see so many calls for unionization. 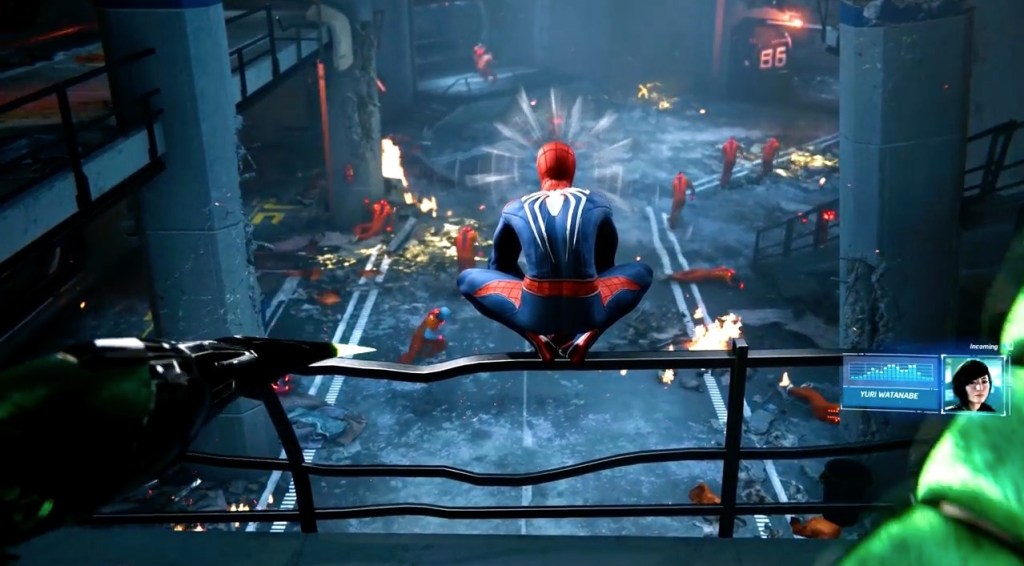 While we’ve seen successes at Respawn and Insomniac, we’ve also seen tragic miscalculations. Telltale lost more than 200 jobs as it tried to find a buyer before running out of money. The passion of the team behind Telltale’s The Walking Dead series enabled a skeleton crew from the original team to finish the last episode of that series.

But we’ve also seen layoffs at the highest level, at companies that are making a lot of money. We also saw 800 layoffs at Activision Blizzard, just after a changing of the guard of the leadership at Blizzard; Electronic Arts followed up with layoffs of 350 people in its marketing organization.

Virtual reality was viewed as a savior of sorts, but it created jobs that didn’t last for long. IMAX shut its VR arcade business. Google closed an in-house VR film studio. Meta closed its doors. So did Jaunt. CCP Games, the maker of Eve Valkyrie, was one of the most enthusiastic VR companies, but it closed its VR development and later sold itself to Pearl Abyss. 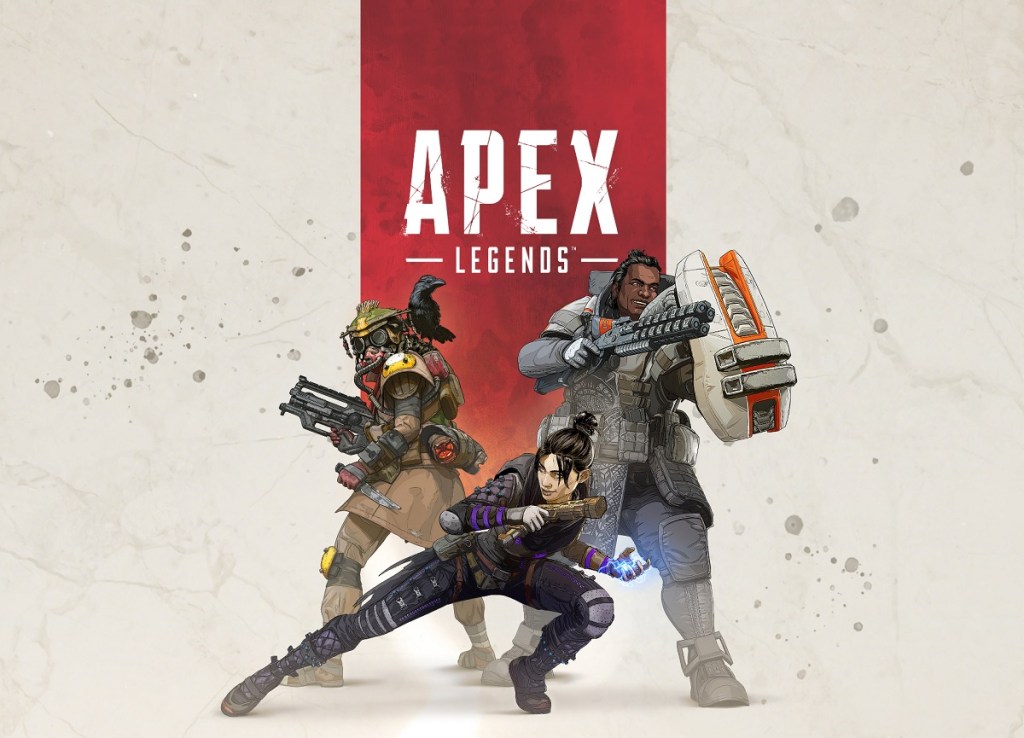 These hardships underscore that successes like Respawn and Insomniac are so much more remarkable.

And we should remind ourselves of the creative destruction that happens, as some companies die and others are born. As VR consumer companies slowed down or died, we saw the shift toward VR arcades and augmented reality. We also saw a lot of money shift into esports and blockchain gaming. Both Forte and Tron have each set up $100 million funds for game developers to create blockchain-related applications.

We’ve also seen companies with financial power move into games. China’s Tencent has bought stakes in a host of companies, including Riot Games, Epic Games, Supercell, Frontier Developments, Glu Mobile, Grinding Gear Games, Skydance Media, Activision Blizzard, and Ubisoft. NetEase invested in France’s Quantic Dream. Microsoft has also swooped in to buy a bunch of studios as it readies for another tick in the console cycle and the onset of cloud gaming.

And, lest we forget one of the biggest changes of all, Google is now coming into the game business with its Stadia cloud-gaming platform. Apple is also responding with the funding of projects for Apple Arcade, a game subscription business. With Apple Arcade’s exclusive games, Apple will be sheltered from Google’s Stadia, which would let people play high-end PC games on Apple’s mobile devices without paying a cent to Apple. Netflix is commissioning developers to make Stranger Things games.

If you add all of that up, you’ll probably see that the game industry continues to grow and create jobs. That impression was confirmed this week with a report from job site Indeed. Indeed found the top area for AR/VR jobs is Charlotte, North Carolina, followed by San Jose, California and Raleigh, North Carolina. That means the maturing industry has expanded beyond the tech hubs.

Indeed data shows the number of searches made closely aligns to the overall number of AR/VR positions available, which is good news for job seekers. The data also showed that four cities currently dominate the esports job market in the U.S.: Los Angeles, Houston, New York, and San Francisco.

Indeed found the number of designer job postings dropped 54% in the last five years in the U.S., and developer openings fell 35% in the same period, continuing the downward trend in both gaming fields. But game jobs are growing elsewhere in the world.

It can all be a bit confusing. But if you’re looking to understand the state of the game industry, please come to GamesBeat Summit 2019, where our nearly 100 speakers will explain the world of games to us all.