Black Lives Matter. Border trouble. Anti-Asian hate. Trans athlete sports bans. Sexual harassment. Suicides and the pandemic. These racial, cultural, and social issues are making headlines, and they have spilled into the game industry. It is an important time to take stock of where we are as an industry when it comes to dealing with racism, sexism, and other kinds of toxicity. Just how diverse and inclusive are we?

Diversity, inclusion, and mental health challenges are going to be big topics for discussion at our GamesBeat Summit 2021: Growing the Next Generation event coming on April 28 and April 29. Our latest slate of speakers includes Phil Spencer, the executive vice president of gaming at Microsoft, and a panel of Microsoft leaders including Agnes Kim, a senior strategic partner manager for content partnerships; Esteban Lora, the director of external technology and suppliers; and Cierra McDonald, a principal program manager.

They’re going to talk on a panel entitled “Team Xbox on Gaming for Everyone.” And they will discuss Microsoft’s journey to bring the joy and community of gaming to everyone on the planet. They will explore the challenges of ensuring that gaming is inclusive for all players and that the game industry welcomes all creators. I’m delighted that important leaders like Spencer care deeply about these issues and that they’ve chosen our conference as a destination to highlight them.

But I’m also proud that we’ll have speakers who are off the beaten path and bring new perspectives to our GamesBeat community. About 37 of our 79 speakers (so far) come from diverse backgrounds. That’s about 47% of our speakers who are women, Black, LatinX, or Asian American. We can of course do better, but I’m proud of that ratio, as it’s not easy to accomplish in an industry where women and minorities aren’t well represented. This is our most diverse conference ever. Diversity is a long game, and I’ve waited a long time to hold an event like this — ever since the Los Angeles riots of 1992.

Halley Gross, the co-writer of The Last of Us Part II, will talk about why Naughty Dog’s masterpiece, which won 215 Game of the Year Awards in 2020, was so infused with diversity from the non-player characters to strong female leads. I believe it’s important to celebrate the lessons of important games like this one, and to give people a chance to talk about issues that reflect the fact that we just went through one of the most difficult years in modern history. We’re going to celebrate the industry and have a little fun too, now that optimism is coming back. 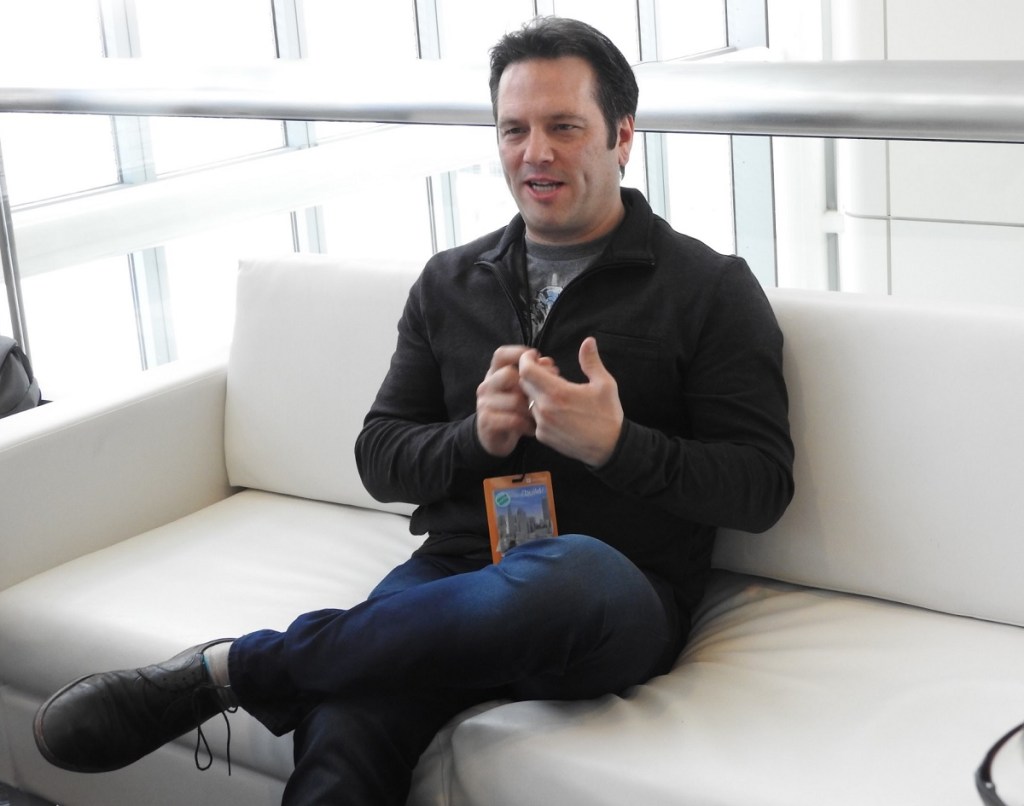 Phil Spencer is the executive vice president of gaming at Microsoft. In this role, Spencer is accountable for leading Microsoft’s gaming business across all devices and services. With his team and game development partners, Spencer continues to push the boundaries of creativity, technical innovation and fun across gaming genres, audiences and devices.

Spencer is both a passionate gamer and seasoned gaming executive serving more than 15 years in the gaming industry leading global business, creative and engineering teams. Spencer has held various roles across Microsoft including the head of Xbox; corporate vice president, Microsoft Studios; and GM, Microsoft Game Studios EMEA. In these roles, Spencer led the Xbox organization with the launches of Xbox One S and Xbox One X as well as Microsoft Publishing and the acquisition of Minecraft, and he influenced blockbuster game franchises including Halo, Gears of War, and Forza Motorsport. He also led the expansion of cross-platform gaming with Xbox Live, which now counts more than 50 million monthly active users.

Before beginning his career as an intern with Microsoft in 1988, Spencer earned his bachelor’s degree from the University of Washington. He currently serves on the board of Entertainment Software Association and of The Paley Center for Media. 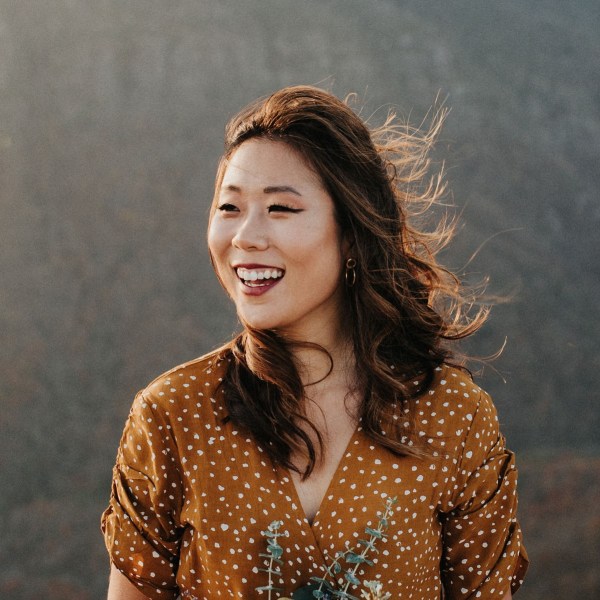 Here’s more info about Spencer’s crew: Agnes Kim is leading gaming content partnerships in South Korea, China, and Southeast Asia. Her goal is to engage developers in these markets and bring more content into Xbox’s ecosystem to ensure that our gamers can experience all the amazing content from the world. She was an avid gamer from very young, spending a lot of time in PC Cafes in South Korea and always dreaming of working in a cross section of Entertainment and Technology. She worked at Sony Pictures Entertainment prior to joining Xbox focusing on partnerships and strategic alliances. Before that, she worked at Deloitte consulting concentrating most of her time in M&A projects. 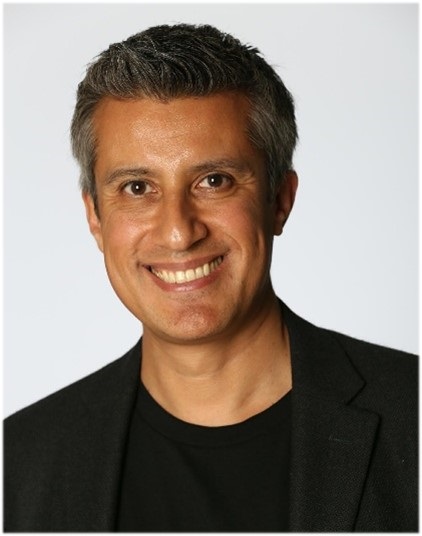 Above: Esteban Lora of Microsoft

Esteban Lora manages the External Technology and Suppliers team at Xbox Game Studios, which is responsible for business relationships with gaming middleware companies, external development studios and music supervision talent supporting all Microsoft franchises and first party Studios including Forza, Halo and Gears of War. He studied computer engineering and was influenced by his interest in 3D graphics and passion for video games, then complemented his technical background by specializing on business management and strategic partnerships in the software industry, where he has been active for more than 20 years working for blue chip companies worldwide. 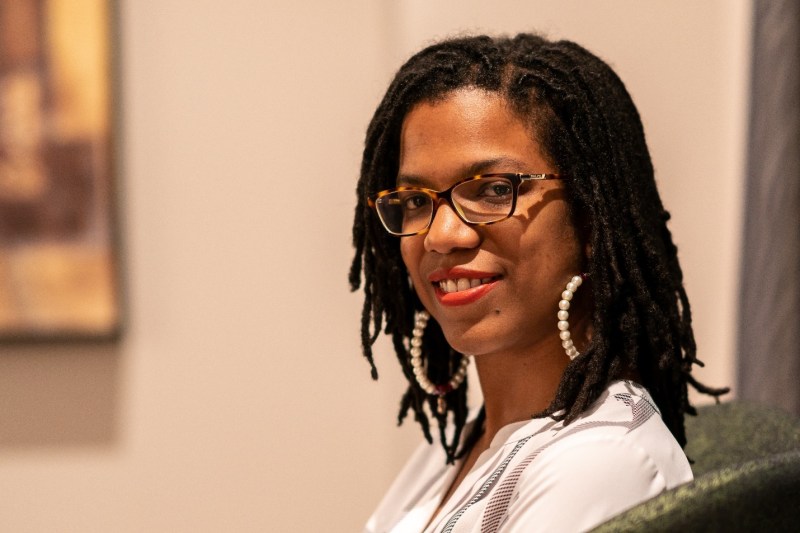 Above: Cierra McDonald of Microsoft.

Originally from the south side of Chicago, Cierra McDonald is a principal program manager at Xbox. She has enjoyed 12 years working on Team Xbox and a total of 17 years at Microsoft. Cierra founded the Blacks at Xbox employee community in 2015, through which she organized Xbox’s annual Blacks in Gaming networking event at the Game Developers Conference (GDC) and started the Jerry Lawson Grant for Career Development. In 2019, the International Game Developers Association (IGDA) Foundation presented Cierra with their inaugural Jerry A. Lawson Award for Achievement in Game Development in recognition of her accomplishments as an engineer, advocate, and community leader within the gaming industry. Cierra is passionate about encouraging the youth to embrace gaming as both a hobby and a career where they can express themselves creatively and can develop proficiency across many disciplines, ranging from computer science and research to music and storytelling. She volunteers with youth-oriented nonprofit organizations such as Gameheads and IGNITE and is an advisory board member for the University of Washington Certificate in Game Design. 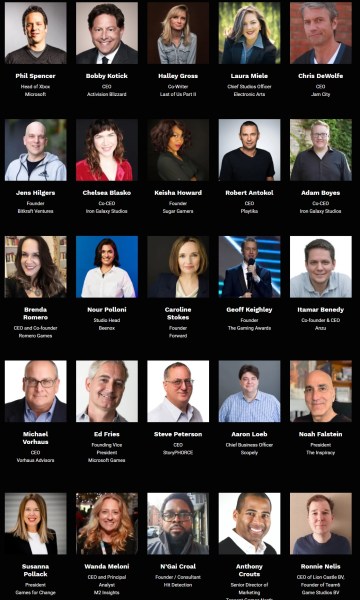 Above: Some of our GamesBeat Summit 2021 speakers.

We want to continue our reputation as the most intimate gaming event where business meets passion. Our event will include fireside chats, panels, and small-group roundtables. We’ll provide Q&A sessions for VIP attendees, and a way for attendees to network with each other and make new connections. We have a wide range of partners including the International Game Developers Association and Women in Gaming International. And our sponsors include Lego Ventures, Anzu, Xsolla, Jam City, Adjust, Accenture, Rogue Games, Accenture, Epic Games, Scopely, Lego, Singtel, the Entertainment Software Association, Wildlife, Perforce, Outfit7, and more.

And one more thing: I’m also doing a regular Game Industry event on Clubhouse about the week’s news in gaming on Fridays at 2:30 p.m. Pacific time.