Prince Harry in the United Kingdom came out swinging as an enemy of Fortnite, saying that it was created to addict people and keep them in front of a computer for as long as possible. He called for the game to be banned.

“It’s so irresponsible,” he said. “It’s like waiting for the damage to be done and kids turning up on your doorsteps and families being broken down.”

That’s kind of alarming to hear from a celebrity like the prince, as Fortnite has been downloaded more than 250 million times.

Prince Harry’s words were fuel for the fiery, growing debate about whether gaming addiction is something that should be treated as a medical condition. Last June, the World Health Organization proposed to treat compulsive video game playing as an addiction, subject to treatment as a medical disorder.

China has taken a paternalistic approach to games, with the government enforcing screen time limits to deal with concerns about addiction and myopia among Chinese youth. To head that off, Tencent limited children under 12 to an hour of play per day in games like Honour of Kings.

Plenty of parents are worried about addiction. But some of these entities are acting before thinking or doing the necessary research that would discern whether games have harmful effects or not. The industry has proven that games don’t cause violence (here’s a study). But can it also prove they don’t cause addiction? 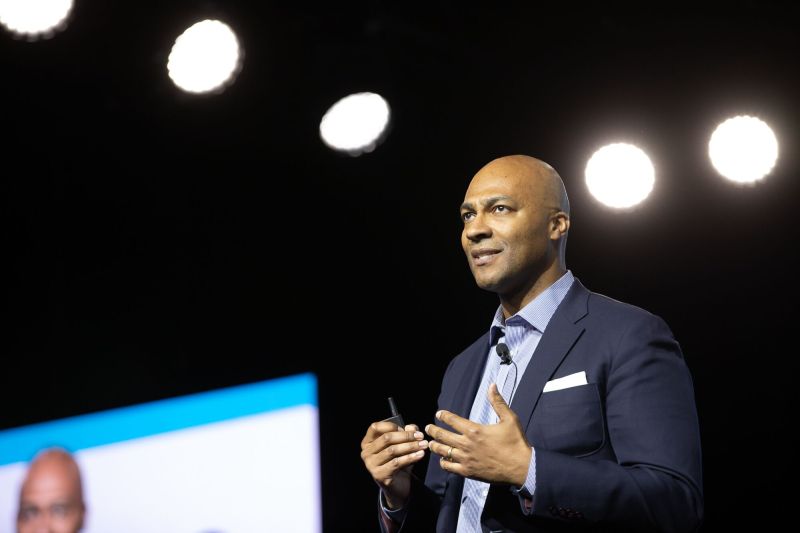 Above: Stanley Pierre-Louis was a lawyer for the RIAA before he joined the game industry’s trade group.

We can certainly think of positive aspects for games like Fortnite, like bringing joy to people who might otherwise be depressed, or fostering friendships among players who find like-minded companions in the game, or many other positive aspects.

And Stanley Pierre-Louis, the acting head of the Entertainment Software Association, the video game industry’s lobbying group, pointed out to me in an interview that the word “addiction” has a specific medical meaning. A lot of research has confirmed the use of the word to describe other kinds of conditions, but the same isn’t true with video games.

On top of that, he said we have no reason to single out games from other media when it comes to keeping a watch on children. Limiting screen time might make sense, but curtailing video game play while allowing Netflix binging might not accomplish anything.

Pierre-Louis said that when the WHO gets it wrong, it can have dire consequences that lead to risks of regulation, misdiagnosis, stigmatization of game playing, and even sending kids away to harsh treatment camps in some countries, he said.

But that’s a bit of a legalistic approach to addiction. A lot of parents need help parsing whether games are a positive or a negative for their kids, particularly if it comes into conflict with things that are viewed as clear positives such as studying for school.

What’s a parent to do? 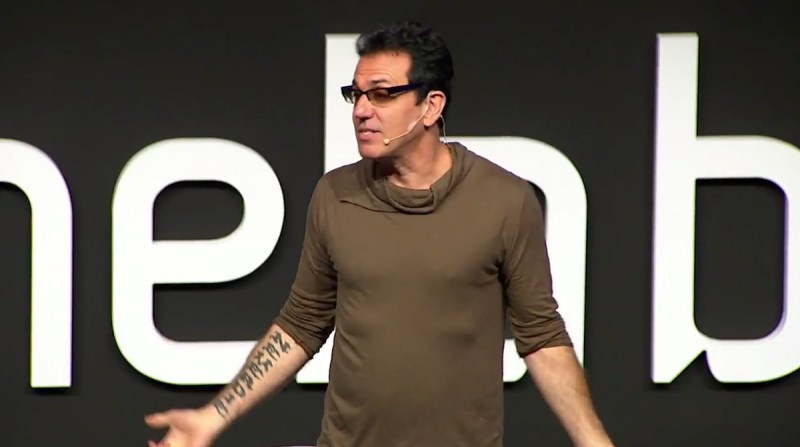 As a parent myself, my instinct is not to bash them for cluelessness, as video games in this generation are like the onset of rock music for the previous generation. I’m more empathetic to the challenge of doing what’s right for your child, and I think limits and encouraging diverse interests are good.

I don’t envy parents these days. It’s hard to be a parent today and listen to advice coming from these directions. I read the entire trilogy of The Lord of the Rings to my first two children, but the third one, coming of age in the era of smartphones, wouldn’t let me get through The Hobbit.

That raises the question. Do I want my kid to read books, or do I want my kid to train on these video games in the hopes of becoming an esports star someday? Right now, a tiny percentage of good players can make a living as an esports star, while a slightly larger pool can make a living as streamers or influencers. But that life is a tough grind, and perhaps they would be better off hitting the books. Every parent has to make this call, by engaging with and evaluating their own kids.

Some very interesting changes are happening in society in general. Who ever thought that people would be making a living as streamers five years ago? I’ve been harping on about the Leisure Economy, where we all get paid to play games.

Will addiction be good for kids? 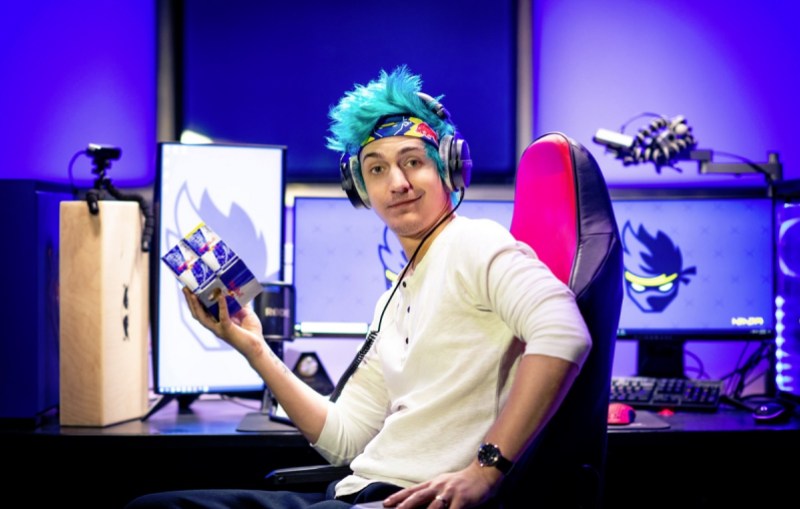 Celebrity Fortnite player Ninja made more than $10 million last year doing what he does. He is what author Malcolm Gladwell would call an “outlier,” or someone who became genius at something by putting ten thousand hours or more of training into it. Had he not been so “addicted,” he would never have risen to the top.

A long tail of pro players are emerging behind Ninja, and it’s clear that celebrities won’t be the only people who make money playing video games. Beyond esports players, kids are finding jobs as cosplayers, YouTubers, streamers, modders, and influencers. They’re getting paid to pay games. So do we really need to treat them as addicts?

A lot of normal people will be able to make a more normal living in a leisure economy, I said last week in a panel at PAX East in Boston. But it will be a long slog for them. A survey by Mobcrush and DFC Intelligence last year found that only a handful of 1,500 streamers surveyed made more than $1,000 a week.

But put that in the context of other warnings. Artificial intelligence is coming along to change society, possibly eliminating a third of all existing jobs, including even computer science jobs. You could say, “Hey, kid, programming is the thing you have to learn to do now,” but eventually AI will put that kid out of business.

So if AI eliminates a third of all jobs, what jobs will still be there when kids today grow up? Can a parent truly know what is best for their kid, or should we leave that entirely up to the kid? I’m pretty sure esports will still be a good job to have in the future.  We’re going to totally screw up as parents right now because we have no idea when that moment is going to come, but I think it’s going to come.