I’ve been thinking about creativity and the video game industry. Is it better than ever, given the influx of indie game creators into mobile and mainstream gaming? Are the platforms enabling it by improving the chances that developers can get a better return on investment? When we go to the Electronic Entertainment Expo, the game industry’s big trade show starting June 14 in Los Angeles, will we see it? Or will we see creative exhaustion?

E3 is where the game industry shows off what is coming for the next year or so. We’ll see 1,500 games this year, including 100 that have never been revealed at all. Jaded observers often dismiss this show for its me-too games, sequels, and licenses based on well-known brands from outside of gaming. When you take those games out, what is left that can be truly called groundbreaking or innovative and still has an impact? And what happens when you take a brand out of its natural element and put it into another medium or an unfamiliar territory like China?

I’m raising this question because I’ve already seen dozens of previews of games that will appear at E3. I know about the rumors of upcoming games. The biggest game companies are launching “toys to life,” or toy-game hybrids that require a huge advance investment of time, money, and development talent. These companies have often cut back on investments in smaller ideas in order to give the toys-to-life more firepower. The segment started with Activision’s Skylanders in 2011, and it has generated about $4 billion to date. It’s only getting started. 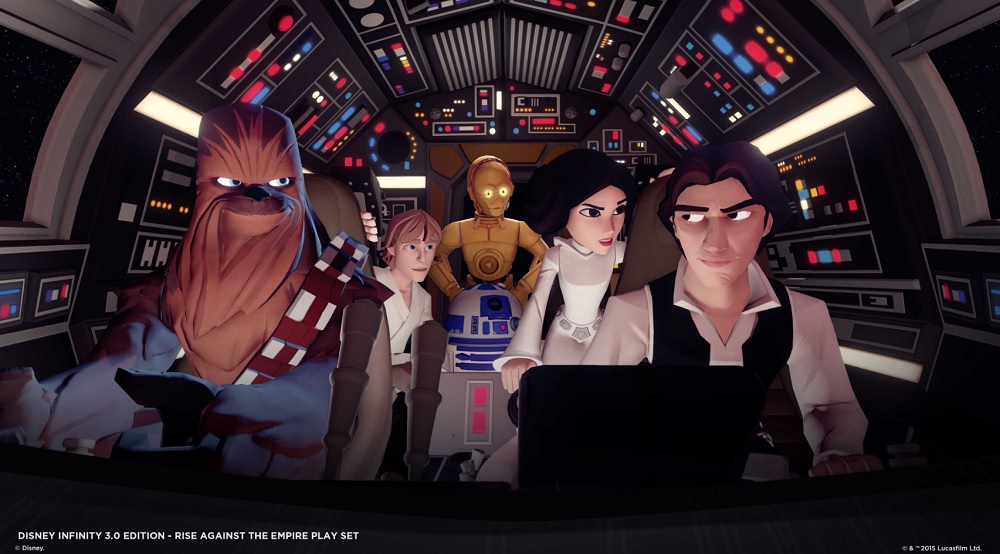 Is the game industry is going in the right direction? The push into toys-to-life is going hammer consumers with more brands than they’ve ever had before in gaming, and the same thing is happening in mobile games with the success of the celebrity-branded game Kim Kardashian: Hollywood. Are we going through another round of “brand slapping?”

A lot of sequels and brands cover for the fact that some games don’t offer anything new. And when we see something new, like the hostage rescue game play of Ubisoft’s Tom Clancy’s Rainbow Six: Siege, the game is still paired with a familiar brand. Not to pick on Ubisoft, but was it really so obvious that they should stick the name of Tom Clancy and Rainbow Six onto a brand new rescue game that they might have otherwise just called Siege? If you don’t question that choice at all, then maybe you see the industry through the prism of what it has become, rather than what it could be.

I caught the perspective of a number of people recently about this topic. On the business side, they say that doing sequels with existing brands, or brands that consumers know outside of gaming, is good strategy. Parents often opt for branded products because they trust them.

“Brands are incredibly powerful, and people are interested in them because they tell a story,” said Nicole Desir, vice president of brand management at Beanstalk’s Blueprint consulting division, an agency that handles brand extension for companies such as Microsoft Game Studios. “It’s easily recognizable, and it offers an immediate way for people to connect.”

But gamers often crave something new. Taking the right risks on new intellectual property can have a really big pay off, as Sony and Naughty Dog saw with The Last of Us, a big winner of best game awards in 2013. If a publisher licenses a brand for a game, the gamers have to understand how well executed the creative side of the game is, or they may decide enough is enough and say they’re tired of getting the same old thing. When players saw the trailer for Fallout 4, one of the big new games of E3, they immediately asked if they could play the dog in the game.

“You can offer touch points, but the brand owners who are savvy will be careful not to duplicate, exhaust the consumer, or leave them with the impression that you are milking them,” Desir said in an interview. “The developer with a good game idea has to ask themselves if they can execute it better if they attach themselves to a brand.” 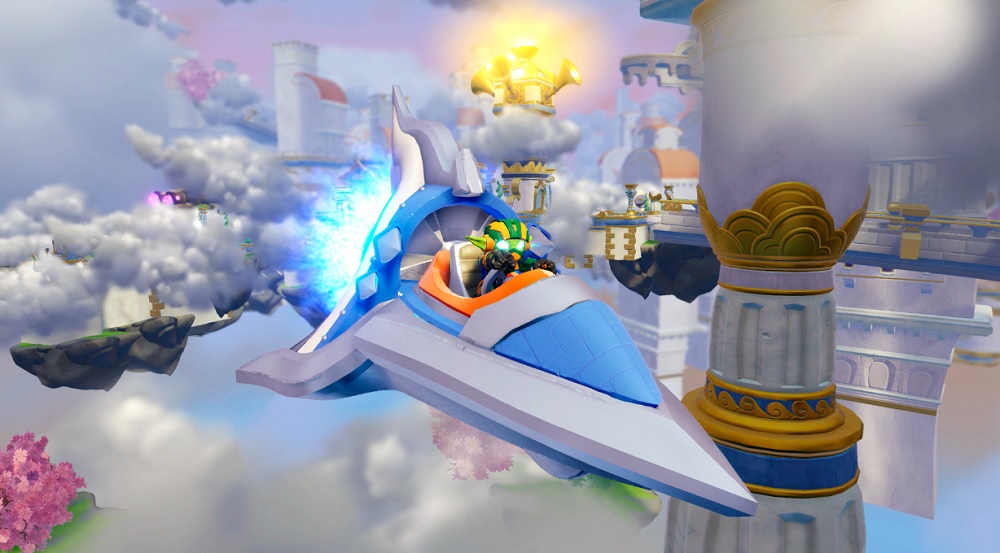 And if you do use a brand, how much innovation do you need to go with it? Activision has added vehicles to its Skylanders game this year. So has Warner Bros. with Lego Dimensions. Is that going to move the needle for them?

In the most recent U.S. game sales report for April by market researcher NPD, nine of the top ten games are sequels. And Minecraft, the 10th game, is getting pretty old in terms of when its first version hit the market in 2009.

You could look at this and say this is a combination of the best of all things: creative gameplay, brands that consumers know and trust, and cycles for product launches that hit the right balance for keeping the consumers coming back without making them absolutely sick and tired. But you could also use more imagination, as consumers also crave authenticity.

If the brandopoly annoys consumers, they should speak up or vote with their dollars, or they’re doomed to get more of the same. And the developers and publishers will be driven by economics to settle for the level of creativity that they can achieve within certain constraints of time, budget, and branding.