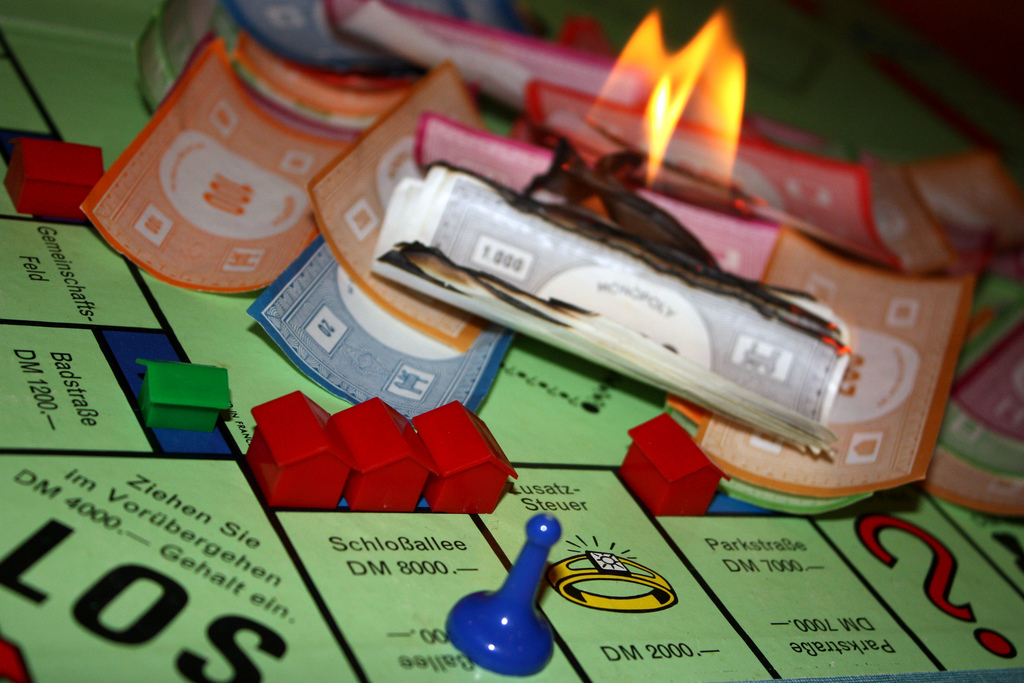 Ever heard of John H. Hammergren? Or a company called McKesson?

But Mr. Hammergren is the highest-paid CEO in America, according to a CEO compensation study by Bolt Insurance, pulling in a not-too-shabby $131 million last year for his health-care and pharmaceuticals company. That’s thanks to cashing in a significant number of stock options in addition to his base salary.

McKesson had sales of $122 billion in 2012, so apparently there are a lot of pesos in pain.

One good trend in recent years: CEO pay is getting tied more and more to company performance.

As recently as 2009, for instance, CEO pay was only 34.7 percent related to how much money a company made. In 2012, however, the last year for which statistics are available, a slight majority of companies — 50.5 percent — have shifted to at least some form of performance-based compensation. And 60 percent of the companies in the Standard & Poor’s 1500 stock indexes have linked equity awards to company track record, up from just 20 percent in 2002.

Other tech notables on the list include Priceline.com CEO Jeffery H. Boyd, who pulled in just over $50 million last year.