Daedalic Entertainment has built a reputation for story-rich adventure games since Carsten Fichtelmann and Jan “Poki” Müller-Michaelis founded it in 2007. But last week at the Game Developers Conference 2019 in San Francisco, the German publisher made the biggest news — and maybe its greatest risk — of its 12-year existence: a game about Gollum, the most conflicted character in J.R.R. Tolkien’s The Lord of the Rings epic.

The Lord of the Rings: Gollum is a narrative adventure game that Daedalic is targeting for a 2021 release for PC and “all relevant consoles platforms at the time” (so expect PlayStation 4, Xbox One, and Switch here along with even Google Stadia). It’s the first game of a new partnership between the German publisher and Middle-earth Enterprises, the company that handles licensing work for Tolkien’s books. Daedalic is using Epic’s Unreal Engine to make the game. The deal represents a shift for Daedalic from focusing more on its own intellectual properties and lesser-known works like author Ken Follett’s Pillars of the Earth to working on one of the biggest franchises in entertainment.

“Our first game we’re doing is about Gollum. The conflict is always in the main character, in the protagonist,” Fichtelmann said in an interview with GamesBeat at GDC 2019. “You have the two characters talking to him continuously. From a storytelling perspective, it’s a good starting point to do whatever we want to do.”

Gollum is the star 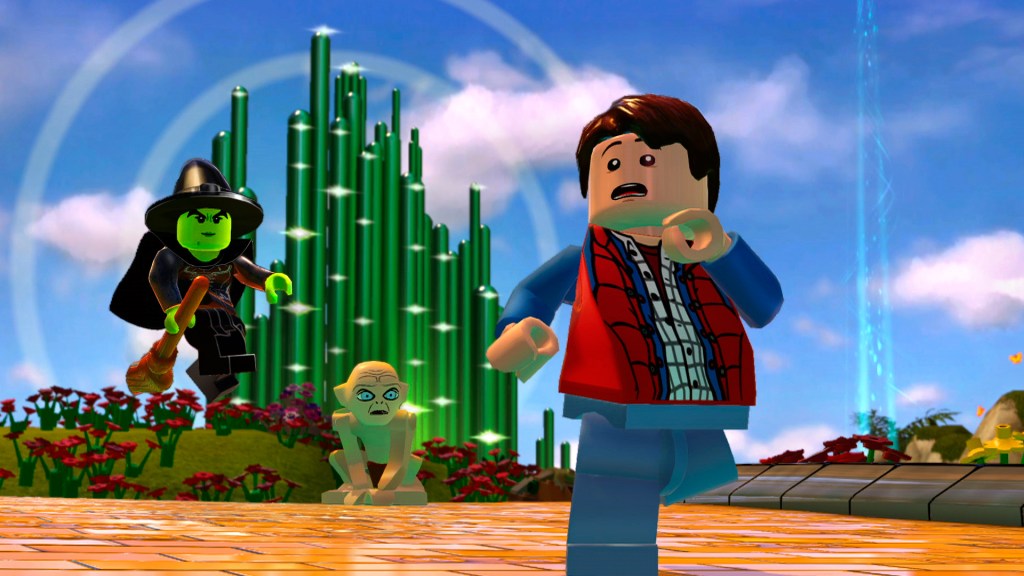 Above: Gollum is no stranger to video games — but this is the first time he’s the star.

The story takes place in the same timeframe of The Fellowship of the Ring, the first book of The Lord of the Rings. It follows the path of Gollum and what happens before Frodo and his companions find him trailing them in the Mines of Moria.

“We’ll tell his story until he first shows up” in The Fellowship of the Ring, Fichtelmann said. “Sometimes they mention some things that happen to Gollum, but nobody knows exactly what happened. That’s our task, explaining what exactly happened there.”

It’s an ambitious project — Gollum is a complicated character (essentially, two personas in one between the loathsome Gollum and pittable Sméagol, or as Sam called these personalities, “Stinker” and “Slinker”), and Andy Serkis turned in what could be seen as the defining performance for Gollum in Peter Jackson’s film trilogy. The scene in which Gollum argues between his personas in The Two Towers is one of the best examples of acting, digital animation, and overall filmmaking in the entire series. Living up to this is going to be one of many challenges that Daedalic’s team faces in creating this Gollum game.

This scene shows one important aspect of Gollum: that there’s both something loathsome and pitiable about this miserable creature. That’s part of the task that Daedalic faces.

“When you play Gollum, you’ll play Sméagol at the same time. You need to make some decisions, maybe some decisions that are more or less from Sméagol, and some that are from Gollum. You can decide for yourself what you’d like to see more,” Fichtelman said. “When you decide some things, it could be—this is reflected in the mechanics. The game forces you to convince yourself and find one of these two positions. When it comes to other iconic characters in the universe, in Middle-earth, we’ll see what happens around Gollum.”

Fichtelmann said Daedalic is no stranger to taking on ambitious projects. He points to Follet’s works as an example.

“But doing something ambitious is better than doing something everybody does, he said. “When we approached Ken Follett about doing a game based on Pillars of the Earth, which is 1,400 pages, we said, ‘Yeah, it’s doable. We’ll bring a fresh look at it.’ It’s quite niche, but all the experience we’ve had with Pillars of the Earth and the other games we’ve produced, and also action games like The Long Journey Home—I think we’re now capable of this.

“Everything we’ve done when it comes to storytelling, we already have that in our genetics. Now we can bring an action part to this. The Lord of the Rings: Gollum will be an action-adventure. … It’ll be the first game in a series of games. It will be premium. It will come out on all relevant platforms we have in 2021, which means, after the announcement from Google, this is for sure PC and console, but with that technology it seems like you should also be able to play on your iPad or whatever.”

Gollum isn’t the first adventure game set in Middle-earth — we saw some text adventure games in the 1980s — but it’s been years since anyone made one. 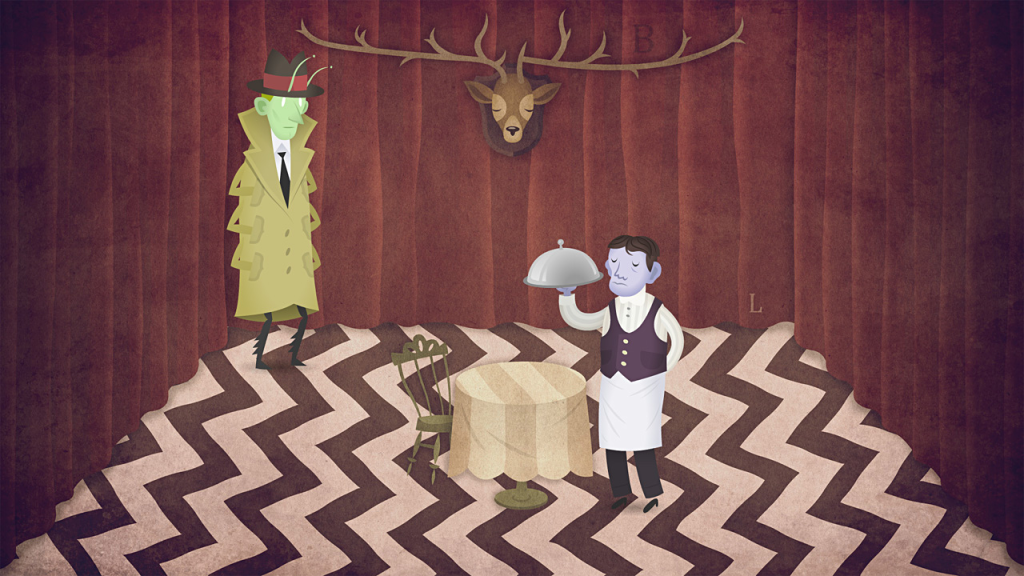 Daedalic has 85 people at its studios in Hamburg (its HQ) and Munich. It’s won a bevvy of awards from Germany’s development scene, including several studio of the year awards. Fichtelmann said “in those categories, we’re the record-holder. We’ve won more awards than any other company in Germany at these two ceremonies, based on games you can find on Steam.”

Even with this success, Fichtelmann said Daedalic made fewer games in 2018 than in previous years, and that his company is facing a landscape in which people aren’t buying storytelling games as much as they once did. Which is one of many business reasons why he signed a deal for The Lord of the Rings.

“We face maybe the same situation Telltale faced last year, when they went down. The audience for storytelling games is still out there, but the problem is that this audience only likes to watch these kinds of games, which then you make a game that’s meant to be played on PC or console, and the audience maybe only wants to watch it on YouTube or Twitch,” Fichtelmann said. “For us, we see big numbers of people who only watch our content, but we have no solution to monetize this audience.”

So a few years ago, Fichtelmann rang up Middle-earth Enterprises.

“Due to the fact that we’ve released so many storytelling games – we have quite a good international standing when it comes to storytelling – I called, four years ago, the guys from Middle-earth Enterprises in Berkeley, like Peter Jackson did 20 years ago. I said, I’d like to do games about The Lord of the Rings. … This is one of our solutions for facing the storytelling situation.”

Middle-earth Enterprises did not return a request for comment.