“Friction” is the word tech companies now use to acknowledge software and hardware pain points — typically at the point they’re planning to reduce or eliminate them. As the enemy of smoothness, friction is the collection of factors that keep an experience from being effortless, fun, or “magical” in Apple parlance; Polaroid cameras famously demonstrated how frictionless products become mainstream hits based on ease of use rather than raw specs.

In the PC VR world, PCs themselves have become the biggest remaining source of friction. Leading PC VR developers Oculus and HTC are now effectively on their second generations of PC hardware, and while both tried to eliminate as much cable tangle and software confusion as possible, they’re still saddled with legacy PC interfaces and challenges. After testing their latest headsets, I can fully understand why both consumer and enterprise VR developers are actively preparing to sidestep PC VR in favor of other solutions.

When Oculus Quest arrived earlier this year as a standalone VR platform, many people (including me) viewed it as a nice middle ground between forgettable Gear VR smartphone-dependent headsets and stronger tethered alternatives such as Sony’s PlayStation VR. For roughly the same price as a PSVR and PlayStation 4, users give up the power of a full-fledged console or PC to get something that works wirelessly anywhere, almost instantly. Consumers tend to take for granted that it “just works” right out of the box, but as Facebook has made clear over the last year (and again on stage at Oculus Connect 6), a lot of work went into making the experience frictionless.

Over the last week, I went through the latest PC setup process for a VR headset that shall remain unnamed for the time being. In contrast with Quest, the several-year-old PSVR, and even Oculus’ Rift S, it was a pain. Hard-core PC VR fans may have become accustomed to the seemingly endless array of connection chimes, requests for software downloads and updates, firmware installs, and things just not working quite right at first (or ever), but all of these factors are friction points for regular people. 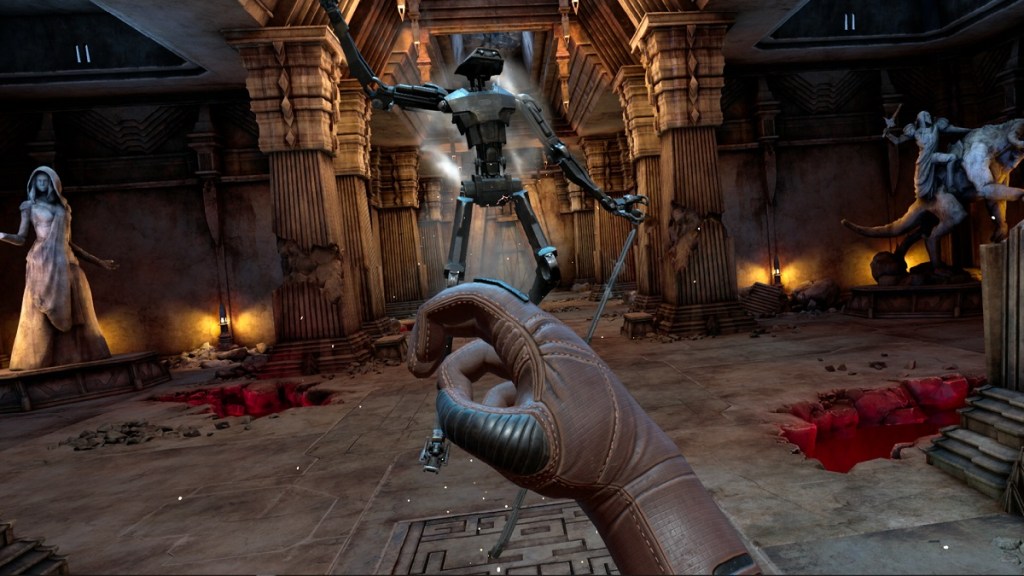 Above: Vader Immortal: Episode II requires three times the download time and space on a PC.

Once you get all of the software and firmware up to date, a process that can literally take hours on its own, it still might not all work right together. Following initial setup, you may have app launching, store, and/or subscription services to deal with, both on the Windows desktop and within the VR headset. On the PC, you can’t just handle all setup within one unified VR interface; everything is fragmented. Then individual apps require their own hours of downloading time: For instance, the Rift version of Vader Immortal: Episode II requires around three times as much transfer time and storage space as the Quest version.

There are also plenty of potential PC hardware issues. I started with a VentureBeat-issued Alienware PC that exceeds the minimum specs for each of the headsets I tested. Even so, one of the headsets required (but didn’t include) a DisplayPort adapter to connect to the PC’s video card. After I noticed that the PC was stuttering with some VR software, my colleague Jeff Grubb supplied a fantastic replacement video card — an Nvidia RTX 2070 Super. But when I went to install it, the card required different internal power connectors and a bigger power supply than the Alienware PC included. I could probably step down to a less powerful RTX 2060 Super if I wanted to self-supply a new internal power connector adapter, he said.

Hard-core PC VR fans accept all of these things as normal, and maybe even as an improvement on the prior status quo, given that everything was even worse at the beginning of VR. Instead of just plugging in a headset with its own built-in cameras, users also had to set up multiple external tracking devices with their own cables. As rough as the software might be today, it’s on the tenth or later revision compared with what was out there in 2015 or 2016. 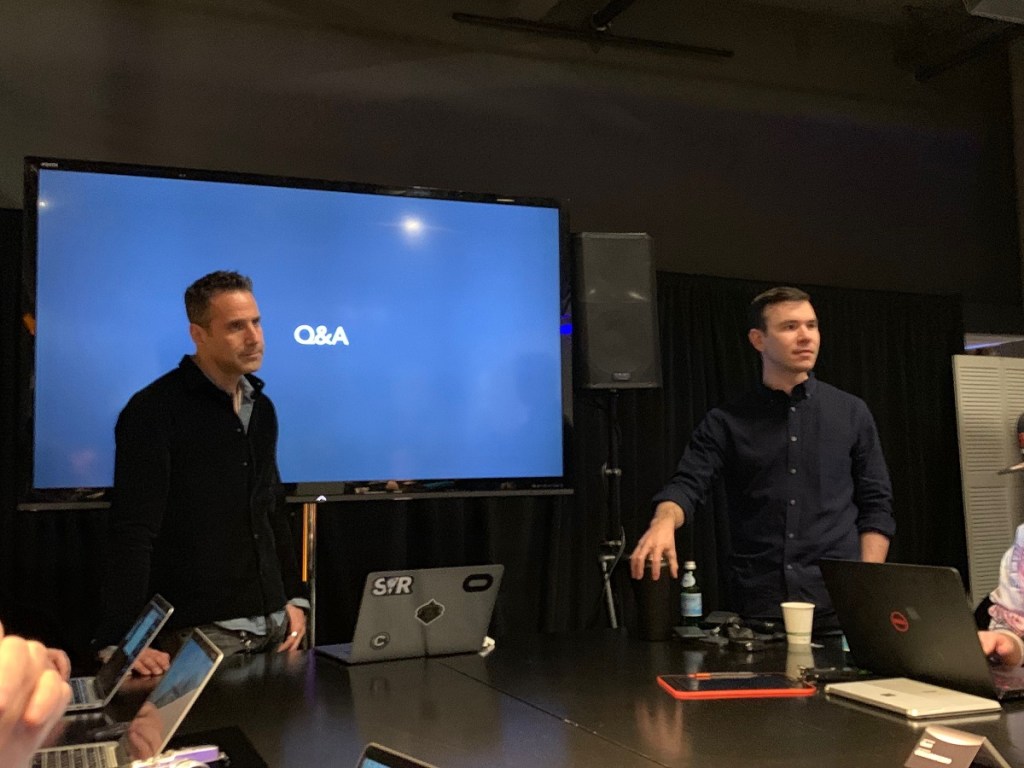 While Facebook was widely criticized for going too lateral and iterative with the release of Rift S, the fact that it’s now virtually plug and play with little more than two cables to connect (and then software updates to install) makes it a lot easier to deal with than many PC VR headsets. Say what you will about some of its design choices, but Oculus has done a lot to make the Rift S experience as friction-free as possible for PC users.

Even so, there’s a big friction gap between the Rift S and Quest, almost all of which is due to the PC. You can make the headset plug-and-play, perfect the controller pairing process with the headset, and simplify inside-out tracking using an advanced SLAM system such as Oculus Guardian … but if all the VR hardware depends on going back and forth between a chronically under-optimized, difficult-to-manage computing environment, the user experience is going to be frustrating, if not downright bad, for average people.

Oculus’ apparent solution for this is the Quest, which doesn’t depend upon the PC, but will soon be able to work with it optionally. Qualcomm’s solution is an array of next-generation XR headsets that will start out as smartphone-tethered but evolve to be completely independent. Even enterprise developers — the core targets for deluxe VR headsets such as Vive Pro Eye and Pimax’s 5K/8K gear — have started to publicly tout the value of upcoming 5G VR headsets that will work over cellular networks.

As Qualcomm and developers note, 5G VR headsets will enable enterprise customers such as car showrooms to stop worrying about installing big PCs and keeping cables all over the place; all a user will need is the headset and a wireless connection to “edge cloud” servers. The same edge cloud technology will help people enjoy PC-quality VR while riding as passengers in cars and playing games at home.

The common point is that developers are quickly preparing for a VR future where local PCs just aren’t necessary. Physically and experientially, they’re the final major friction point for VR — the tethering cord that literally and figuratively wraps around your neck when you’d much rather be free to explore virtual spaces. Unless Oculus or HTC decides to spend its time further streamlining the entire PC VR software and firmware pipeline without depending on Windows, that OS will be cut out of the equation altogether. Given the rate at which mobile processors and cellular chips are advancing, my feeling is that relatively few people will shed tears when PC VR as we know it fades away.