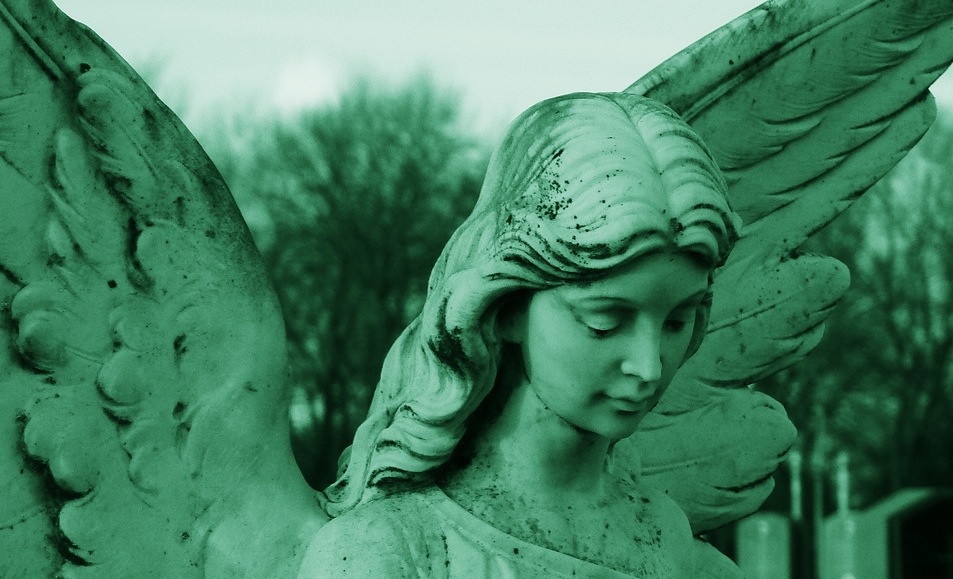 The halo and the wings? Those are just for show.

Except for the double-Y chromosome part — which is something that Change.org’s Jennifer Dulski is trying to change — that’s all in a new infographic from Investor Pitches, the company that will help you put together the pitch deck that just might win you that $47,000 investment.

Here’s all the information in visual form: