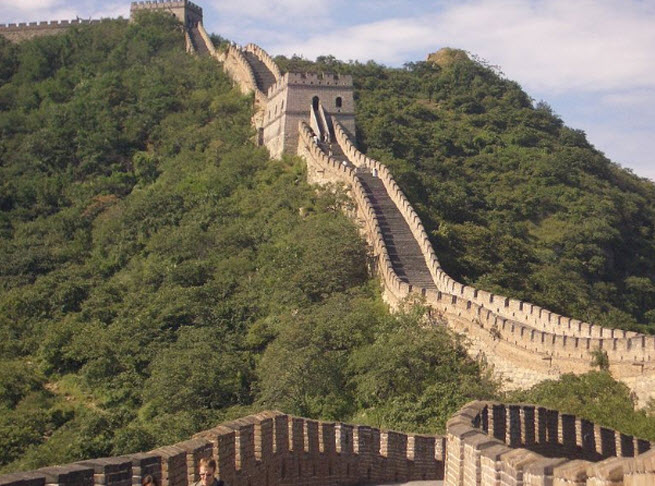 Google’s troubles in China worsened again as the Chinese government blocked its major services on Friday.

The ban happened as the Community Party met to appoint its new leaders for the first time in a decade. Google said in a statement to CNN that it had checked its own technology and “there’s nothing wrong on our end.”

The ban shows that companies that espouse the free flow of information aren’t always welcome around the world, and they have to plan for the possibility that they might be shut down at any given moment. Google’s own stats showed a sharp decline in traffic from China, affecting everything from search to Gmail, Google’s email service. The Google Play mobile app store was also inaccessible from within China. Services returned in some parts of the country on Saturday, according to the Wall Street Journal.

The cause of the outage went unexplained. The Chinese Communist Party is in the midst of its 18th National Congress, an event that happens once every decade. GreatFire, a blog that collects data on China’s “great firewall,” said the fact that Google is blocked now isn’t coincidental and that the question is whether it will be unblocked after the event.

Google threatened to shut down its Chinese search site at Google.cn in January 2010, citing censorship and an extensive cyber attack. Then the company said it would stop censoring searches on Google.cn and would automatically redirect users in China to its Hong Kong Site. In June 2010, Google offered another compromise, restoring its Google.cn site with the option to redirect Chinese users to its non-censored site.