VB: If you look at the cryptocurrency capitalization, you don’t look at that and say, “Maybe the top five are trustworthy.” You’re looking at it and thinking that the whole thing is crazy.

Hill: For the most part, it’s a house of cards. There are maybe four or five projects that have actually innovated in the area of computer science, or are doing something groundbreaking. Beyond that, not a single one of them has ever been able to answer the question, “Why create your own currency?” Unless it’s just to do a get-rich-quick scheme or take advantage of dumb money that doesn’t require traditional milestones or validation.

Zcash? They innovated with Znarks. Ethereum? I don’t agree with everything Vitalik has done, but there’s been legitimate innovation. Bitcoin? Groundbreaking innovation. You can count on one hand, probably, the projects that have done something new and unique. The rest of them have all forked from or are copying something else, or are peddling white papers with unproven science that is flawed. The reason for creating their own currency is a shortcut being paid for by speculators who have little clue of the risks — which ultimately like the dotcom collapse could negatively affect the entire ecosystem for years once it collapses — even if they’re well-intentioned. Like I said, a lot of these people don’t understand what they don’t understand. They have the best intentions, and they’re being recruited. 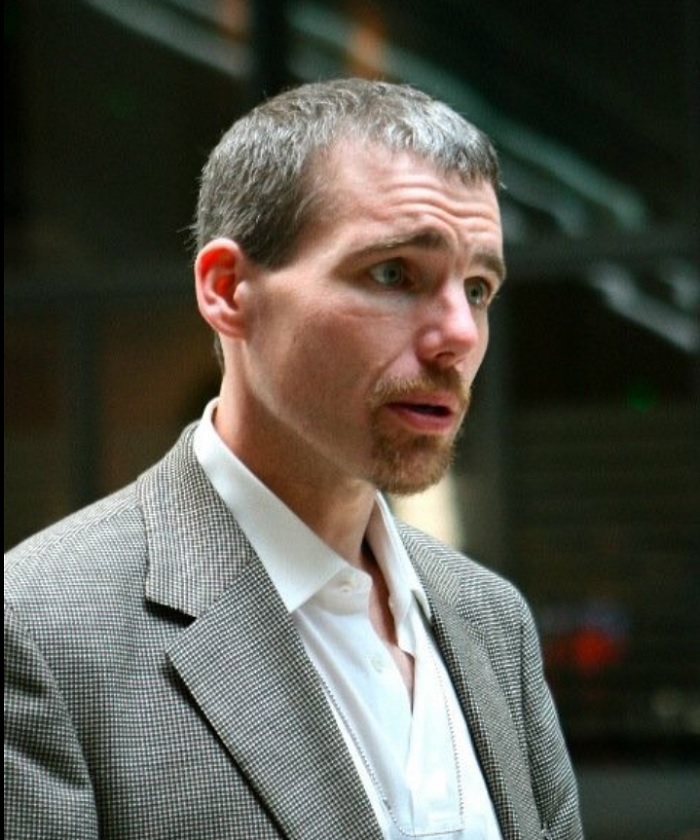 Above: Austin Hill is worried about another dotcom-like collapse in ICOs.

VB: How does this unravel, then? We saw market forces happen in the dotcom crash.

Hill: There’s a number of factors playing into this. One, we have an incredible appreciation of wealth in the crypto bubble itself, in the sense that you have people — I’m affiliated with a venture capital fund. I recently interviewed someone to work on investments in the crypto space — the person is in his early 20s and has made millions by speculating in crypto currencies — the technical skills, the market experience to assess risks or conduct due diligence wasn’t developed; it was more of a “I’ve been a lucky gambler in this industry,” which I think carries risk.

What’s funny is, I’ve seen this before. In early 2000, there was a wave of online poker players who made a fortune. These guys were making millions of dollars in online poker, because everyone else sucked at online poker. They would make tons of money a year, but it was just free money. They had no appreciation of it. Almost to an individual, these players have lost most of their money in the long run. For them it was like game credits. Some of these experts were people who literally moved their skill sets from playing video games to online poker. It was just another game currency. They had no appreciation of what it takes to earn or make money.

We’re seeing the same thing happen in cryptocurrency. A lot of these wins, a lot of these investment cycles, are coming from people who’ve made 80,000 percent returns on Ethereum. They go in and say, “OK, I don’t mind dumping a quarter million dollars into a new ICO and trying to replicate that.” That artificial, false market has to hit a wall at some point.

I don’t know what the catalyst is. Is it enough of these projects getting reported as fraud? Is it when enough of them don’t deliver? Look at Tezos. Tezos raised $240 million for a ridiculous, crazy — I’ve shown computer scientists the Tezos white paper and others like it and they just laugh. They joke that kindergarten kids must have written this. Most of these startups copied and pasted a bunch of ideas from someone’s Ph.D. thesis and tried to present it as a credible idea, when there’s no hard science underlying this. Yet they and others are raising hundreds of millions of dollars. At some point this has to break down.

VB: I did a story on Nvidia’s earnings today and talked to their CEO. He said they did about $200 million in hardware sales related to cryptocurrency mining. That’s still going strong.

VB: We’d get into trouble if he started giving free GPUs to his customers and they paid him back in the proceeds of what they mined.

Hill: Exactly. And he doesn’t need to. There was an article a week or two ago about how one group of crypto miners has actually chartered a 747 to fly around Europe and buy up graphics cards. The time to delivery was too long trying to order it the normal way, so they chartered their own plane. 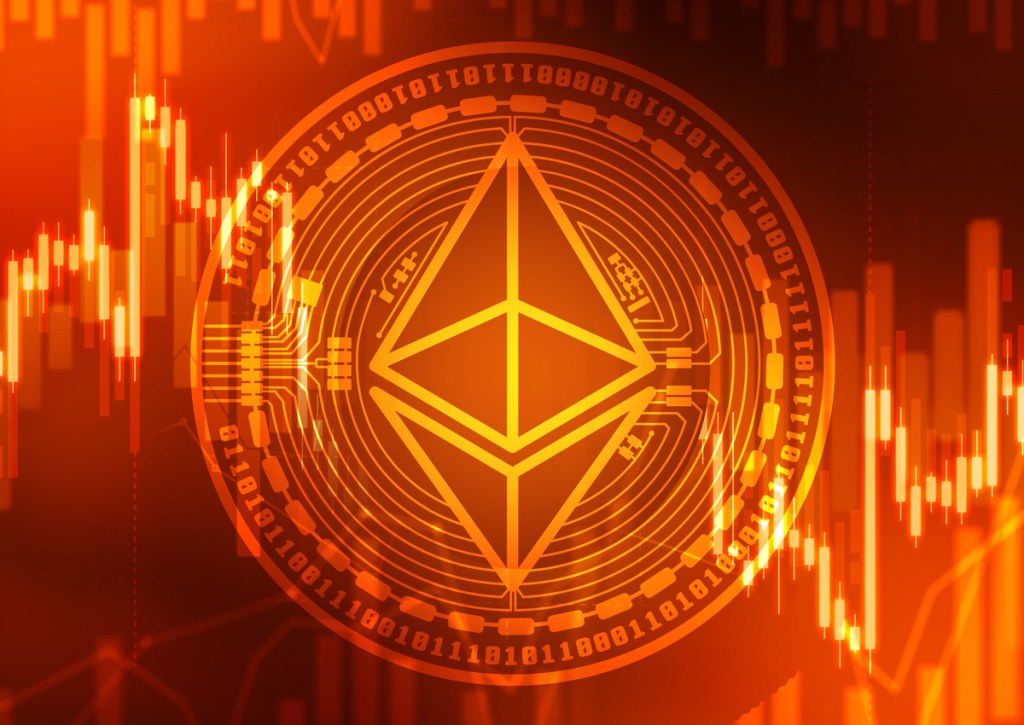 Above: Ethereum is a type of cryptocurrency.

VB: It’s always funny for a while, but eventually someone’s going to get hurt by this.

Hill: How do you separate the wheat from the chaff? How do you distinguish between good behavior and bad behavior? There’s a lot of us in the Bitcoin industry that warned Vitalik they were violating U.S. law, regardless of how they structured their company in Switzerland. We were worried he was going to get arrested. Now that Ethereum has found such widespread adoption amongst banks and other people, the likelihood of him being arrested or the project being attacked is quite low. Who’s the next case study, though? Clearly, the SEC has said that they want to regulate this.

VB: How would you describe yourself and what you do, relating to cryptocurrency?

VB: Do you just closely watch the cryptocurrency space? Are you actively investing in it?

Hill: A combination of both. I was the cofounder and CEO of Blockstream, which was the most funded startup in the Bitcoin industry. We raised $77 million to improve the infrastructure of Bitcoin.