Venture capital and seed investors once stayed away from game investments because they were “hit-driven businesses.” But David Gardner, general partner of London Venture Partners, used to complain to those VCs that all of venture capital is that way.

In any case, VCs didn’t feel qualified to judge games or game companies. But now, “your tribe has come home,” said Eric Goldberg, managing director of Crossover Technologies, in a panel on seed investing at our recent GamesBeat Summit 2019 event.

Indeed, game investors have become an established category, providing fuel to a whole generation of game startups that are regularly getting funding. Back in 2012 or so, after the hangover related to excessive investments in social and mobile games, it was a lot harder to get funding.

Goldberg said there are a lot more funds investing solely in games than there used to be a few years ago. Also joining the panel were Ed Fries of 1Up Ventures and Charles Hudson of Precursor Ventures. They said that game companies are more likely to get funding if they have a long-term approaching to publishing or developing games, rather than just having an idea for one game.

Fries, former head of Microsoft Game Studios and now the founder of his own game fund, said he has heard tons of game pitches over the years, both at Microsoft and as an adviser for 50 game startups. What he looks for in a game startup is a good team, with a lot of experience or passion. Fries said he wanted to build a broad and diverse portfolio. 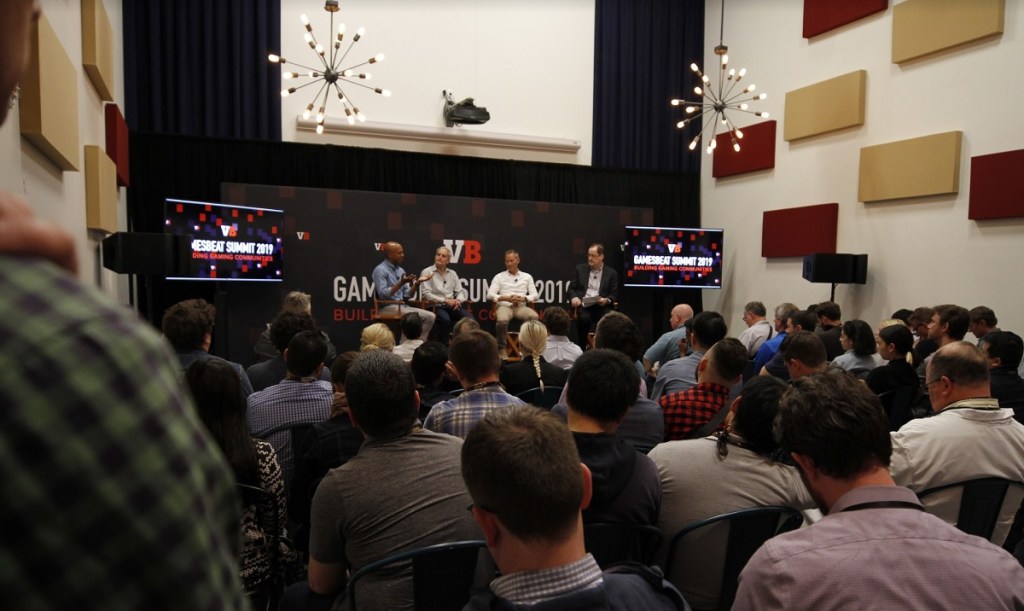 Above: Seed investing in games was a hot topic at GamesBeat Summit 2019.

“I come back to the people who run these teams,” Fries said.

Hudson said he is a fan of new kinds of platforms, like voice-driven games such as Drivetime, a startup created by Niko Vuori where you use your voice to play a trivia game while driving. But he’s not a fan of virtual reality, as it has proven so hard for many developers to get breakout hits. Hudson said he is more willing to listen to the pitches of creative people with good ideas.

Gardner, who invested in Supercell, said he often fluctuates between considering the team, the technology or platform, and the particular game in the works. If you take money beyond the seed stage, you have to try for a home run game and figure out how your company will get sold. That’s not always fair, but it’s the reality of the expectations of financial investors.

“We can only make six to 10 investments a year,” Gardner said. “We want you to build something that scales relatively quickly.”

In short, Gardner said he wants to help game entrepreneurs pull together the right plans so they can be credible to more than just game investors, as that will result in more game companies getting funding from a broader array of sources.

Please check out the embedded video of our panel on game investing.