We may one day look back on 2018 as the year the great cryptocurrency dream died. And the case of banking startup Hush could serve as a cautionary tale about the risks that were always inherent in this relatively unregulated sector.

Founded in my backyard of Toulouse, France, Hush was a “neo-bank” that wanted to revolutionize banking by using cryptocurrencies and tokens to create a participative community service that would foster a decentralized governance model. 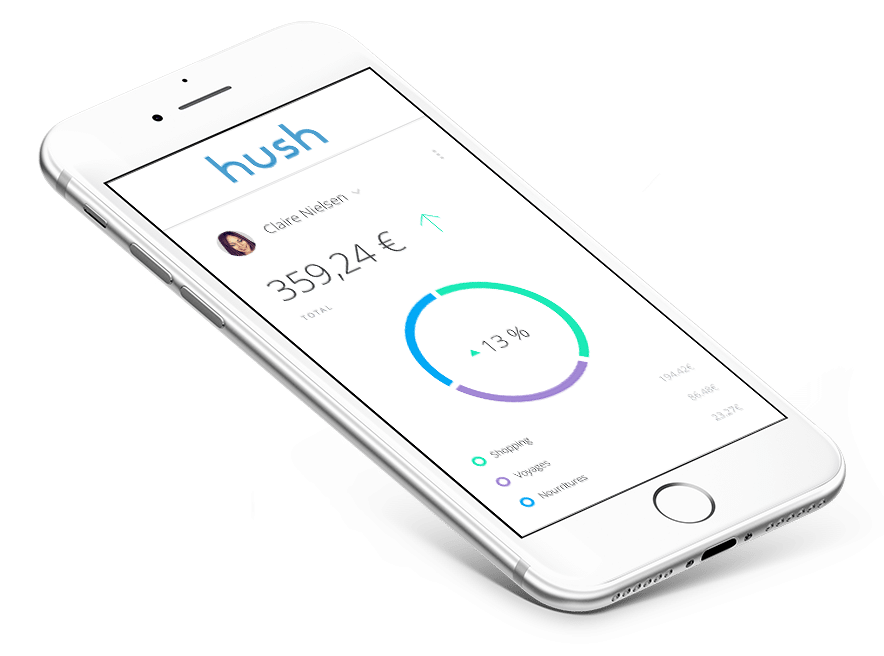 The company appeared to be credible because it was founded by Éric Charpentier, who had been the founder of banking startup Morning. Charpentier’s past wasn’t without a touch of controversy, however. Two years ago, Morning’s operations were suspended by financial regulators, who accused the startup of mishandling funds. Eventually, Morning was acquired by French bank Edel, which continues to operate it.

Meanwhile, Charpentier launched Hush, which started getting a lot of buzz as the founders began promoting plans for an initial coin offering to raise between $17 million and $23 million. The company listed a host of notable advisors and was getting fairly good ratings for its ICO prospects.

But Hush only sold 245 of its USH tokens, on the way to raising about $618,000. With cryptocurrency valuations plunging since the beginning of 2018, the tide was heavily against it.

While that was disappointing, what happened next left some confused and concerned. As the original target date for a September launch of the service approached, the Hush team went silent.

Mind Fintech reported that various providers and consultants “have not been paid and have no news from the founder.” Charpentier erased his tweets from his Twitter account and deleted his LinkedIn account. The company also had an active Telegram account, but he deleted his account from there, as well. Hush’s Medium account is also gone.

After the Mind Fintech report sparked interest, France 3 television station managed to get a statement from Hush community manager Max Massat, who claimed the story was “exaggerated” and said: “Eric is now taking the time to manage his projects far from the pressure of his networks. We have decided not to justify ourselves. We work in silence. The real investors in the project know. We leave the fantasies for others.”

That was in September. Neither Massat nor Charpentier responded to my requests for comments. And there appears to have been no recent activity on the Telegram channel or any other public statements.

I did manage to reach Sébastien Bourguignon, a blockchain expert who had been an advisor on the project. He said in a LinkedIn message: “I didn’t have any news from Eric Charpentier since [the middle] of June, he didn’t pay me for the advisory [work]. I am in litigation with him.”

It’s unclear what, if anything, happened to the funds pledged. And it’s also uncertain what may come next. But for the moment, Hush appears destined to be emblematic of a cryptocurrency era that seems to be coming to a close.