CES 2017 will feature a number of notable trends, including voice recognition as the next big user interface, massive growth in artificial intelligence, emergence of next-generation networks, transformation of transportation, and the digitization of the consumer experience.

Those are the biggest consumer tech trends of 2017, as predicted by Shawn Dubravac, analyst at the Consumer Technology Association, which puts on CES, now in its 50th year.

At the original show, CES had 115 exhibitors and 17,000 visitors. This year, there will be 3,800 exhibitors, including 600 startups, and 165,000 attendees from 150 countries. Twenty percent of the startups exhibiting at CES didn’t exist three years ago. The show has 2.6 million square feet of exhibit space, a new record. 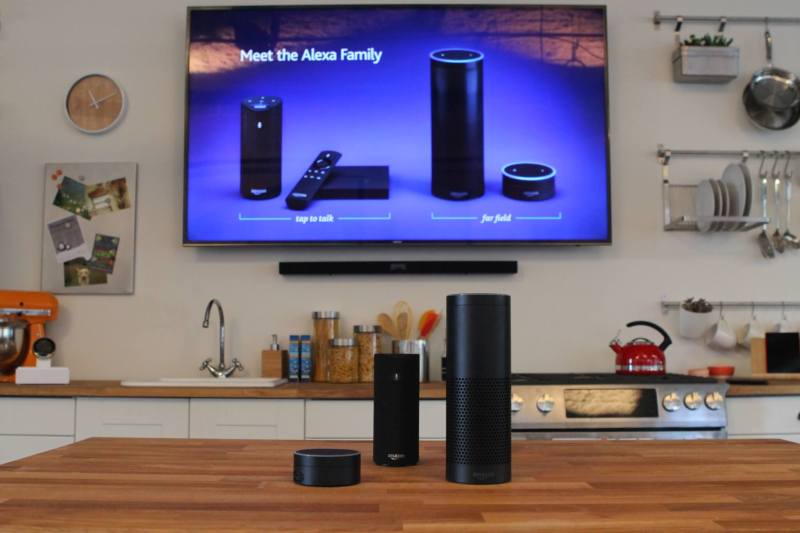 One of the trends Dubravac highlighted is the New Voice of Computing. By that, Dubravac means that the user interface for computers keeps changing to suit people as they use computers in new ways. This evolution is similar to what happened when Steve Jobs made the personal computer more accessible and affordable than previous PCs, which helped it take off in the mass market.

Dubravac believes that voice commands are now coming into their own, with the arrival of voice-based user interfaces like Siri, Amazon Alexa, and Google Assistant. In 1995, the error rate for speech recognition was 100 percent. By 2013, it was 23 percent. And now, in 2017, we essentially have parity between humans and computers with speech recognition, Dubravac said.

He noted that the graphical user interface began to disappear from wearables, starting around 2010. By removing the GUI and screens, the devices become smaller and gained better battery life.

“Vocal computing will replace the traditional GUIs for robots and other emerging computer applications,” said Dubravac. “Voice is getting better and being used in a more nuanced way.” 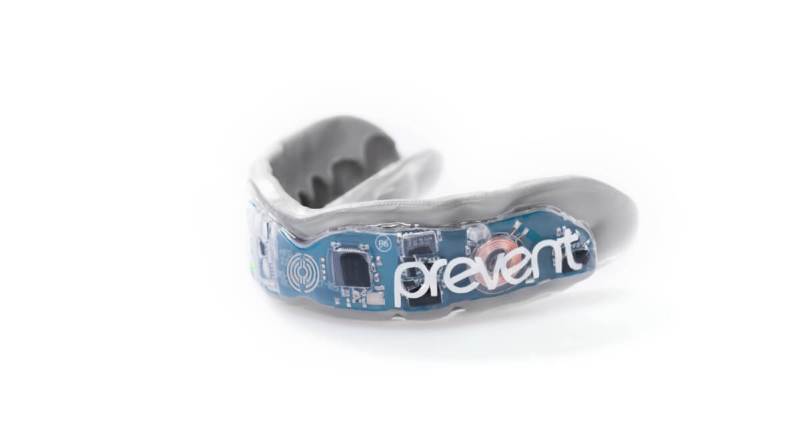 Above: You can pair this mouth guard with your mobile phone to assess concussion risks.

The second big trend is the growth of artificial intelligence. Dubravac said AI has started seeping into smaller devices and is being used for things like managing your refrigerator’s cooling level. Household appliances will increasingly monitor things, like how much detergent you have, and reorder when they gets low.

AI will play a role in some of the announcements that Carnival will make at a keynote speech on Thursday morning at CES, Dubravac said.

He said the AI at CES this year will have more depth of knowledge, fluidity of conversation for voice, valuable recommendations, ability to make small adjustments, and depth of change.

“You’re going to hear it a lot,” Dubravac said. 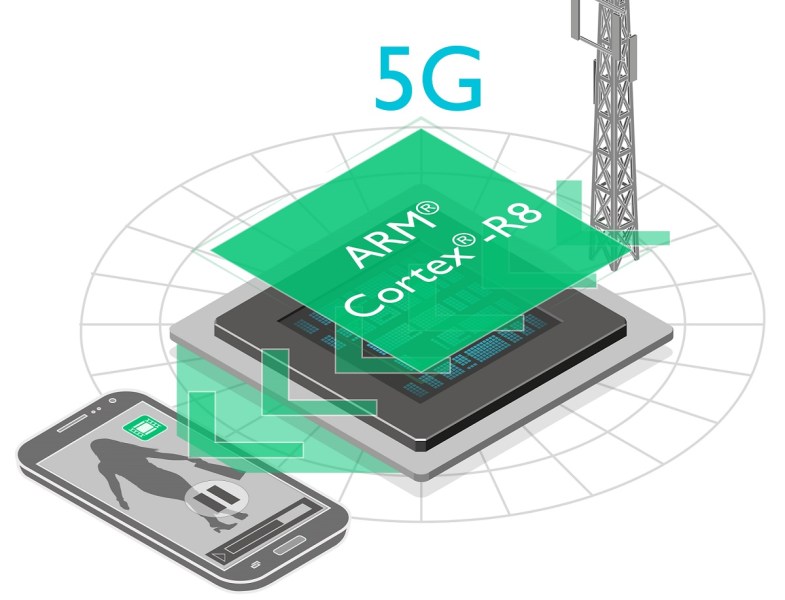 Above: The ARM Cortex-R8 is targeted at new data modems for smartphones.

The 5G network will be a wireless data network that allows you to connect to the internet at blazing speeds and communicate with both video and voice at the same time. Lots of big companies, like Ericsson and Verizon and Qualcomm, are all working on defining the standards and capabilities of 5G.

This network will determine what kind of gadgets we use in the future, which has inspired an interesting subtrend.

Gadgets are eating software, and software is eating gadgets. This notion suggests both will happen at the same time. We will see all services converge on a single device, such as the smartphone, with services coming in from the networked cloud. But at the same time, we will also see many services break out and become the heart of brand new single-purpose gadgets.

With an intelligent network in the cloud, you can transform any hardware device, and you can also transform the network with new hardware, Dubravac said. We can see this in how smartphones have a lot of fitness apps, but fitness devices are multiplying at the same time.

The wearables are moving beyond the wrist, to things like smart rings and Prevent Biometrics’ smart mouth guard that detects concussions. 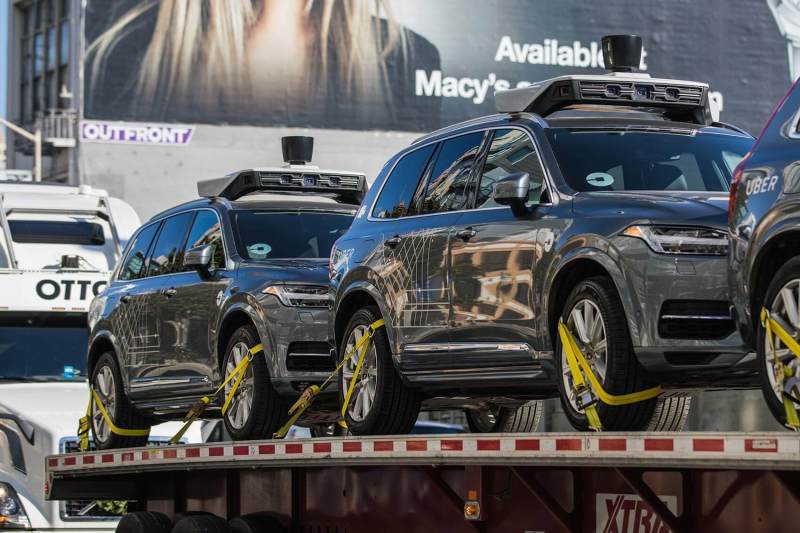 Dubravac said you will also see the physical manifestation of data. Google’s self-driving cars have driven over 2 million miles. And the result is a lot of aggregated learning about the right way to drive a car.

“Self-driving cars is a strong storyline at CES,” Dubravac said. “That is a phenomenal development, as we overlook incremental change that happens every year.” 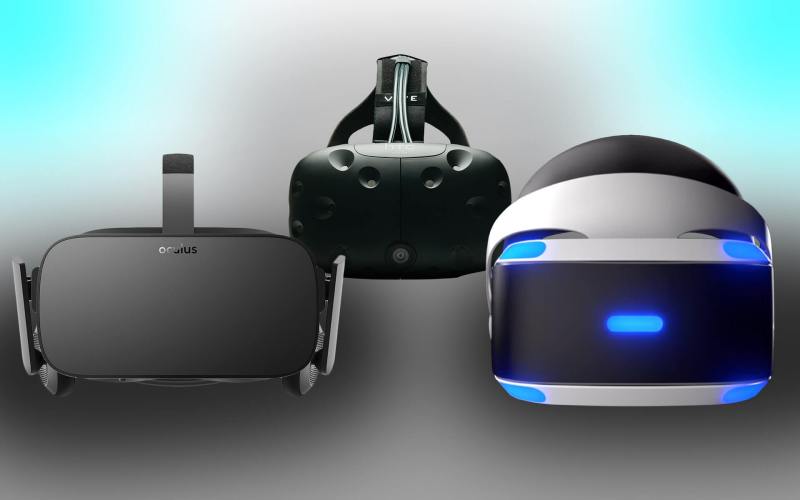 Above: Major corporations are coming together to fight the *power. (*The power in this case is market forces)

The final trend is digitizing the consumer experience. That includes digitizing everything from the sense of smell to all the other senses. Those advances will be used in devices such as virtual reality hardware, he said.