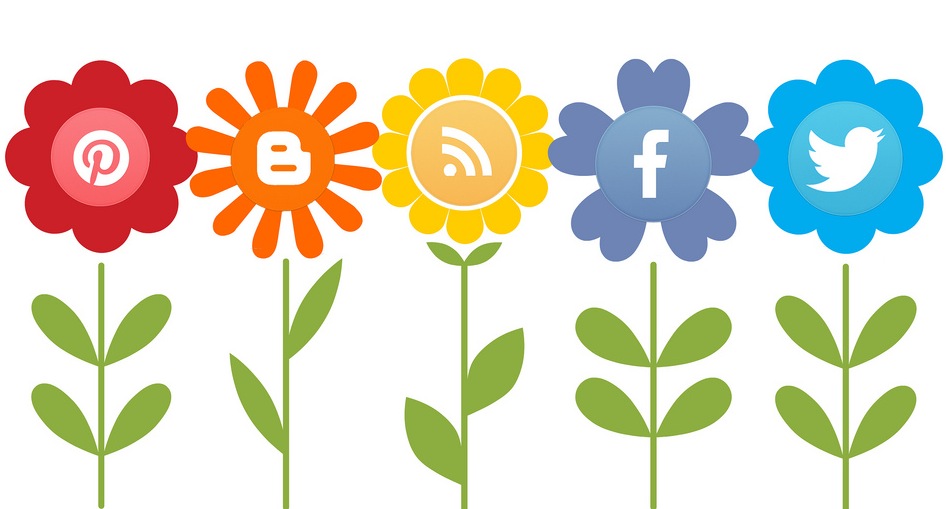 Manish Dudharejia is the co-founder of two Internet companies, E2M Solutions and OnlyDesign.

We’d all like to believe that we’re past the stage where marketing matters. If your product is good enough, shouldn’t the blog reviews and viral attention take care of itself? Isn’t our world transparent enough that nothing worth buying can stay under the radar?

It doesn’t work that way. The whole six degrees of separation thing? It’s a myth. Great products fail all the time because they never find their way in front of the public eye. Your product needs an audience, and if you really want it to succeed, it’s best if you get the audience before you launch.

If you want to reach a large enough seed audience to make a dent in your industry, you’re going to need press coverage. If your product is innovative enough, there’s a chance you’ll be able accomplish this with little more than a well-placed press release, but it’s best not to leave that up to chance. You want to be able to make the rounds and show up in sites like Mashable, TechCrunch, VentureBeat, LifeHacker, and so on.

One of the best ways to pull this off is with a free side-product. Remove the obstacle of payment, and tools have a way of going viral with minimal effort on your end.

Consider what Freckle did when they launched EveryTimeZone.com.

Freckle is a simple, paid time tracking tool. To promote it, they launched a free side-product. EveryTimeZone is a simple tool that tells you at a glance what time it is in every time zone across the globe. And to find out how that changes, you just move a slider back and forth.

The tool is anything but rocket science, but it got them press coverage in LifeHacker, CNN, The Next Web, Gigaom, and even Basecamp’s blog.

A free side-product doesn’t have to be a big, extravagant project. It just has to solve a basic problem related to your core product in a way that’s worth talking about.

The key is to put something together that’s worthy of press coverage. Audiences love free tools, and publishers love making audiences happy.

If you think launching a free tool is just going to waste precious resources, it’s not the only way to earn press coverage. You can always go for the old-fashioned publicity stunt.

The aim here is to make sure what you do is newsworthy. Holding a contest or some kind of promotion does not qualify. You need to ask yourself whether this is the kind of thing you’d actually see talked about in a newspaper or magazine.

Tim Ferriss is one of the best examples of how you can pull this off with minimal resources. To promote his book, The 4-Hour Work Week, Ferriss put the ideas in his book to the test by asking just how far personal outsourcing could go, and outsourcing his love life. Other stunts he’s pulled include videos of him peeling eggs without breaking the shell, losing weight and packing on muscle in a month, and putting together movie-quality trailers for his next two books.

These stunts might make Ferriss look like a hack or a try-hard to many potential customers, but there’s no doubt that it’s earned him press coverage and long-term spots on the bestseller’s list.

Remember, journalism is all about having a story to tell. The best stunts have elements of surprise, humor, and intrigue. Relevancy must play a part, but it doesn’t necessarily come first.

Stunts don’t have to make you look like a circus act, though.

Hipmunk orchestrated a stunt of their own last year that earned them coverage in Fast Company and CBS News. The travel site added a “spite” feature to their list of tools. The new feature allowed users to sort the results by most “agonizing,” presumably to send your hated boss on an unpleasant business trip. The spite feature, of course, was just a tongue-in-cheek way to promote the site’s ability to sort results by least agonizing, as opposed to just price.

Step #3: Get the timing right

No matter how you choose to grab that much needed press coverage, timing is huge. Start too late, and your product launch will flop. Start too early, and the buzz will turn into a fizzle by the time you go to market.

Google+ makes for a perfect example of coming in with the buzz too soon. While some studies suggest that Google+ is now bigger than Twitter, that probably never would have happened without Google’s already ubiquitous presence. 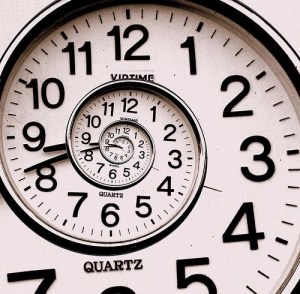 In its first month, Google+ was the fastest growing social network in history. But it was also in beta at the time, open on an invite-only basis. Google was trying to artificially replicate the exclusivity that Facebook had when it launched. But they waited a full three months to launch it to the general public, and by that time, most people had already lost interest.

(One has to wonder if Google Glass faces a similar fate.)

Within 8 months of the public launch, Google+ was declared a ghost town, with the average time between posts weighing in at 12 days. The subsequent Google+ rebound wouldn’t have happened if it were a startup project.

For the best results, you need to launch your product at the peak of virality, when excitement has only just started to plateau. In order to pull that off, you should actually have a working product before you begin a pre-launch marketing campaign. By all means, please iterate during the campaign, but be prepared to launch at a moment’s notice.

This step is more important than any of the others. All of that attention and publicity is useless if you can’t convert those brand impressions into subscriptions. And despite the hype surrounding social media, email subscriptions are still more effective. In fact, email outperforms both search and social media as the best source of conversions, according to a recent study.

Make no mistake, a social following is good to have, but it’s better to get brand impressions on a platform that isn’t algorithmically controlled, like Facebook. Think about it. You probably don’t open every email you see, but odds are you at least see the subject line. But do you dig through your entire Facebook stream to make sure you didn’t miss anything? No. Only the most obsessive social media junkies spend their time doing that.

It’s also worth noting that “dark social,” the social activity that takes place in emails, instant messengers, and so on, is actually responsible for more referral traffic than all the public social networks combined.

Mint.com owes much of its success to an audience of 20,000 email subscribers that they captured before beta. They did this by sponsoring small blogs, advertising, giving out badges, and most importantly, by testing their landing page.

Approach landing page design the same way you approach software design: test and iterate. Use broadly targeted ads complete with A/B testing to “perfect” your landing page before you ever aim for massive traffic.

You want A/B testing with statistical significance so you know the page is actually going to convert and build up a list of followers.

You want a landing page with a high conversion rate before launching a massive pre-launch campaign or you’ll end up losing a lot of the traffic.

Even with all the upfront testing, you’ll want to keep split testing your landing pages during the campaign as well. Referral traffic is never quite the same thing as ad traffic.

Stay away from the hard sell — it rarely works in this day and age. Reciprocity tends to work better than scarcity. Identify their fears and address them before they have a chance to feel them. Keep things short but not ambiguous. Remove any fears they have about wasting their money.

Mint.com wisely gave these initial subscribers “velvet rope” treatment as well. These initial customers are more than profit generators. They’re an investment. Nobody can market your product better than a seed group of satisfied customers.

Finally, you want it to be easy for bloggers and the press to talk about you. This goes beyond making sure your stunts are newsworthy and your free products are worth talking about. It means it should be easy to find information and photos so that journalists don’t need to do a lot of digging in order to turn your stunt into an article.

Take Lockitron’s press page as an example. It features a simple intro page with an overview, high res images, YouTube embeds, external pages, and an email contact. As somebody who writes a lot of blog posts, I can tell you that the presence or absence of a press page like this could easily be the deciding factor for whether or not I’ll bother.

Your press page should be easy to find: either in the navigation bar or the footer. You may also want to include links to all of your press releases and any noteworthy media coverage. If personal stories are important to your brand, be sure to get some entertaining bios in there too.

The key is to think like the journalist. If you weren’t the one developing the product, what would you want to know if you planned on writing an article about it? What would be the hook and the story? The easier it is to write about you, the more coverage you’ll get in return.

Your best chances for success start with a pre-launch audience. Pulling that off takes media exposure, and it’s going to take a free product or a creative stunt to make that happen. You want to have a product ready to launch before that buzz dies down, and you need to capture that audience so that they’ll know it as soon as you do. Keep the press in mind, and make sure it’s easy to write about you.

Don’t let a stupid thing like marketing ruin the launch of your killer product.

Manish Dudharejia is the co-founder of two Internet companies, E2M Solutions and OnlyDesign. He has 6+ yrs. of hands-on experience in implementing innovative Internet marketing strategies for the projects he worked for. He loves to work with technology startups that have new concepts and to help them enhance their concept and market it to a wider audience.