The Walking Dead game series creator Telltale Games has laid off a large part of its staff and may be in danger of shutting down.

Gamasutra reported the news first, but the details were vague about whether a shutdown will happen. US Gamer also reported massive layoffs occurred, and The Verge said the company now has a skeleton crew of about 25 or so people from the original 250. The net loss in jobs is probably around 80 percent or 90 percent.

The company has not issued a statement yet. A source familiar with the matter confirmed the layoffs to us, but they did not say whether a complete shutdown would happen. The source said it is not accurate that the company has filed for bankruptcy proceedings.

Telltale Games saw meteoric success for its episodic game The Walking Dead in 2012. The five-episode game has a relatively crude animation style, but its excellent storytelling forces the player to make heart-wrenching decisions about who to save or who to let die in the face of zombie attacks.

The company expanded dramatically under former CEO and cofounder Kevin Bruner, who grew the studio to more than 350 employees and added games such as Batman: The Enemy Within, Minecraft: Story Mode, Guardians of the Galaxy, and Game of Thrones. The company tried to replicate the decision-based storytelling of The Walking Dead across those games, but not all of them were as successful. 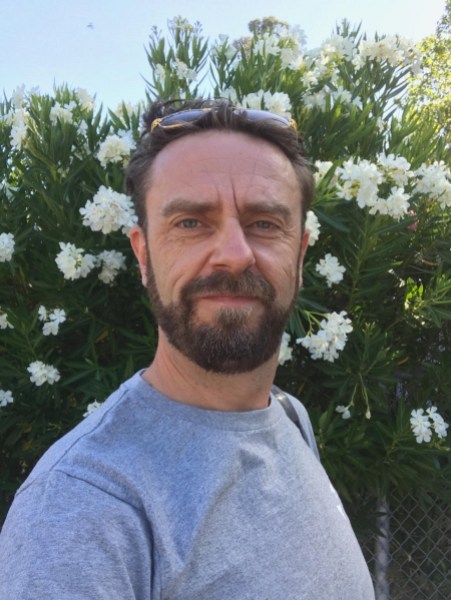 Bruner had taken over from cofounder Dan Connors as CEO in 2015, but then Bruner left the company in March 2017, and Connors became CEO again.

In September 2017, Connors handed the reins to Pete Hawley, a former Zynga executive. Reportedly, Hawley was popular as a CEO, while Bruner was not. The company had great storytelling skills, but if there was any fault, it was that it didn’t innovate on the technology, our source said.

Back in December, Hawley told us that he had to refocus the company on its core business, and that not all of the new games were as polished as they should have been. Telltale laid off about 25 percent of the staff last fall, reducing to around 250 people.

Meanwhile, in June, Bruner filed a lawsuit against Telltale and its board, saying it illegally ousted him when it didn’t have enough votes to do so. On top of that, he said that the company did not give him enough information when he was planning to sell his shares on the secondary market.

Board members include Peter Levin of Lionsgate and John Riccitiello, the CEO of Unity. Bruner issued his own statement today.

“Today, I’m mostly saddened for the people who are losing their jobs at a studio they love ,” Bruner wrote. “And I’m also saddened at the loss of a studio that green-lit crazy ideas that no one else would consider. I’m comforted a bit knowing there are now more talented people and studios creating games in the evolving narrative genre. While I look forward to those games and new developments, and continuing to contribute, I will always find “A Telltale Game” to have been a unique offering.”

Hey, is anyone looking for an empathetic, kind Narrative Designer/Game Designer/ Writer for full time or contact work?

Asking for me. I don’t have a job any more.

GamesBeat will update this story with more information as people respond to our questions.