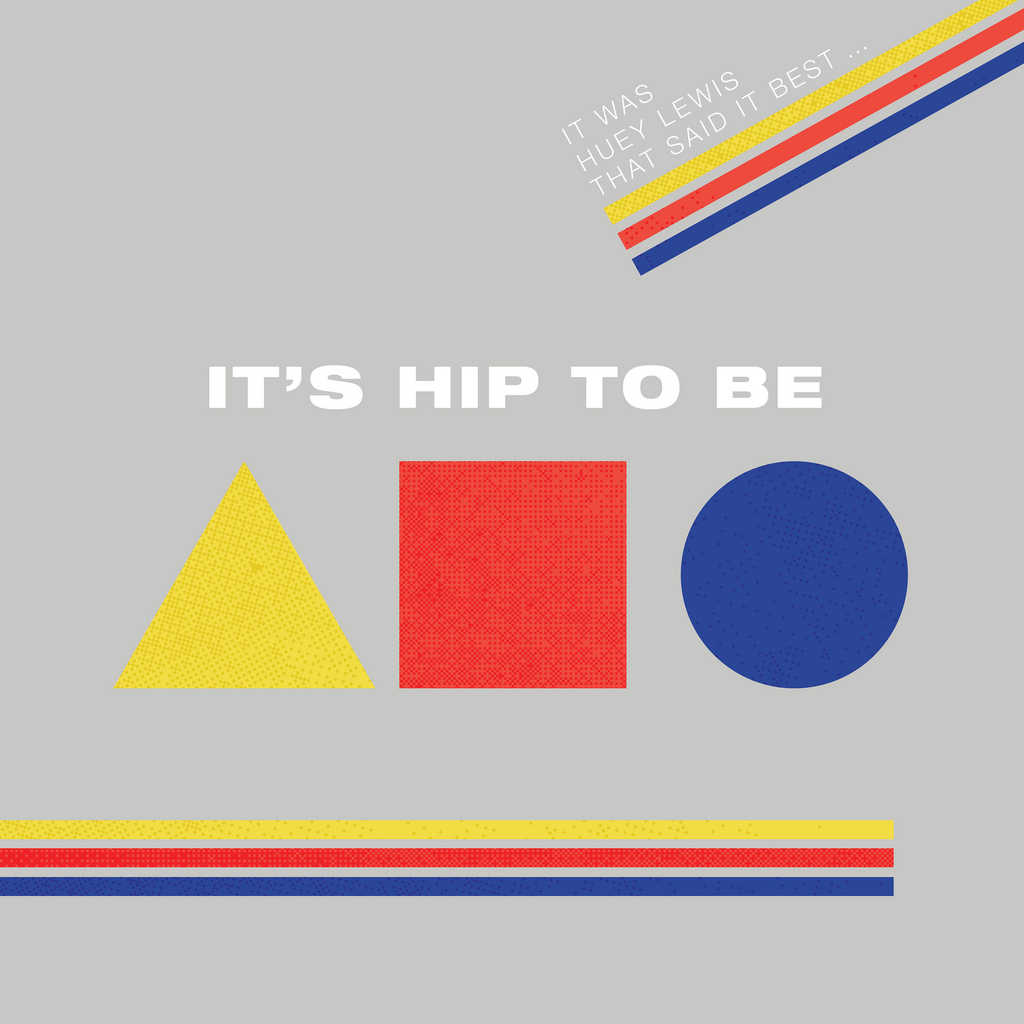 Europe may soon become a battlefield of shapes, as triangles and squares face off in the payments arena.

PayPal Here will soon be available in the U.K., marking its first (and it hopes not its last) entrance into the European market.

PayPal Here is a triangular “dongle” that turns smart devices, like phones and iPads, into mobile point-of-sale terminals. PayPal launched Here in March as a direct competitor to Square, a hot startup that pioneered this type of system back in 2009. The combination of a dongle (in Square’s case, it is square) and software that tracks the transactions makes it significantly easier and less expensive for small business owners to accept digital payments.

Square has met with significant success in the U.S. over the past few years and recently expanded into Canada. The company does not yet have an overseas presence, although startups like iZettle, Payleven, and mPowa have built comparable products in Europe.

PayPal already has a large presence in the U.K. and seeks to capitalize on its existing network as well as name recognition. It plans on using the U.K. as launching point to take on the rest of Europe.

Rather than swiping cards with a magnetic strips and signing, like we do in the U.S., the primary “plastic” payment system in the U.K. is “Chip and PIN,” whereby cards are embedded with a microchip and customers enter a Personal Identification Number (PIN) at the point of sale. PayPal has modified its European version of Here accordingly through a “Chip and PIN” version of the service.

Now, instead of cash or checks, small business owners in the U.K. can securely and efficiently do business from their mobile devices. As for British customers, they will no longer have to spend their lunch hours waiting in long ATM queues. Unless they want to.