It isn’t easy to find the oddball gadgets across CES. This year’s big tech trade show in Las Vegas covered more than 2.6 million square feet of event space, with nearly 4,000 exhibitors. But as usual, we came back with our impressions of the weirdest gadgets that are coming in 2017.

There were lots of analog turntables, virtual reality headsets, home robots, selfie drones, and smart refrigerators. But those things seem so normal now, compared to some of the new weirdness.

The LoveBox was created by a French romantic who missed his wife. She didn’t like the impersonal nature of Skype or WhatsApp calls, and so he created a box that was just for messages between the two of them. The sender can type a small message for the receiver to see on a mirrored surface. The box heart spins when there’s a new message. It will cost $120, with shipping starting in June 2017. 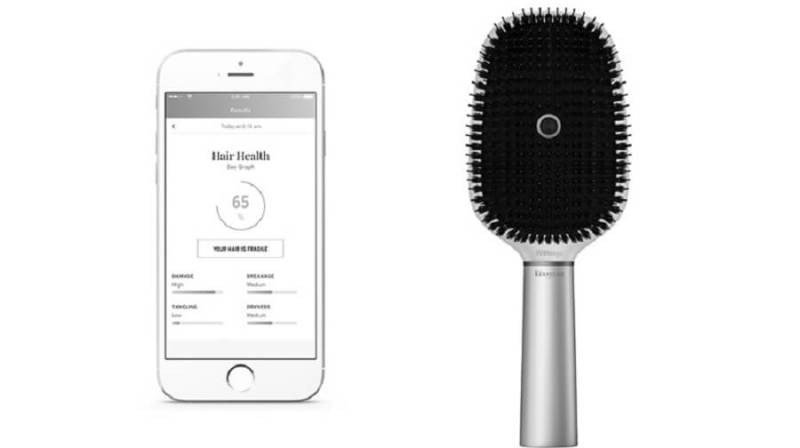 Above: Kerastase Hair Coach is powered by Withings.

Withings worked with L’Oreal’s Kerastase brand to create a smart hairbrush dubbed Hair Coach. The brush uses sensors and algorithms to evaluate your hair. It senses brushing patterns to provide insights into frizziness, dryness, split ends, and breakage. It counts your brush strokes and gives you haptic feedback if you are brushing too fast. 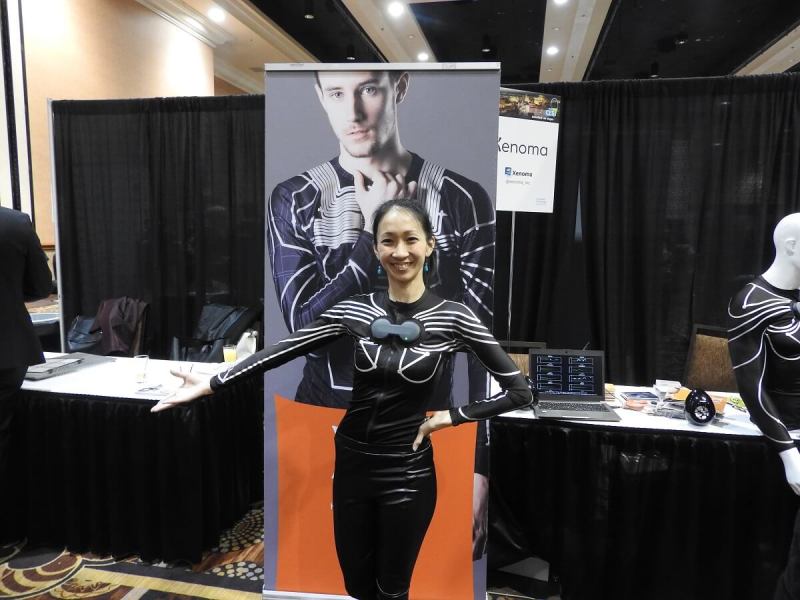 Above: Xenoma’s e-skin at CES Unveiled party at CES 2017.

Japanese tech startup Xenoma has created an e-skin motion capture shirt so that you can translate your body’s movements into digital form, which can then be used to control a character in a video game. The e-skin has 14 strain sensors strategically placed to detect the wearer’s body movements. A $5,000 developer version will be available on February 1, and the company hopes to launch a $600 consumer version by mid-2017. The shirt is also being targeted at athlete training and virtual reality apps. 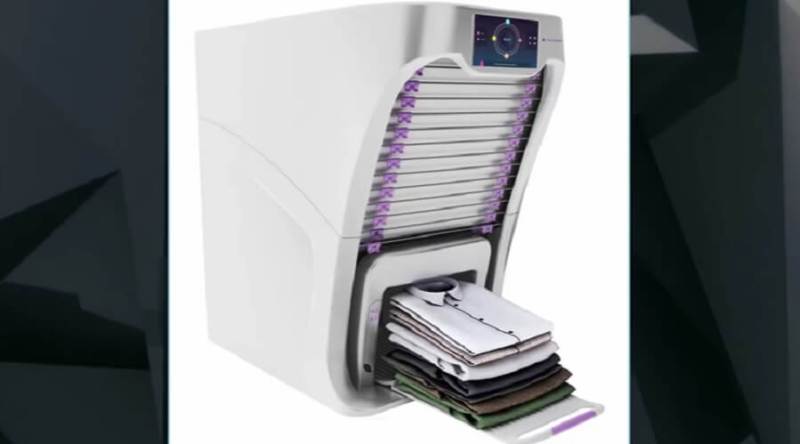 Above: FoldiMate folds your laundry.

FoldiMate has created a robot that will fold your laundry. FoldiMate’s machine requires you to clip your clothes onto a slot on the machine (this task might be too much for the laziest among us). The robot pulls the item over a board and steams it, then folds it. It takes the robot about 10 seconds to fold one item, and it has a capacity of about 15 to 20 items. Once the robot is finished with the whole rack, it spits out the folded clothes for you to remove. The machine will cost around $850 or so. 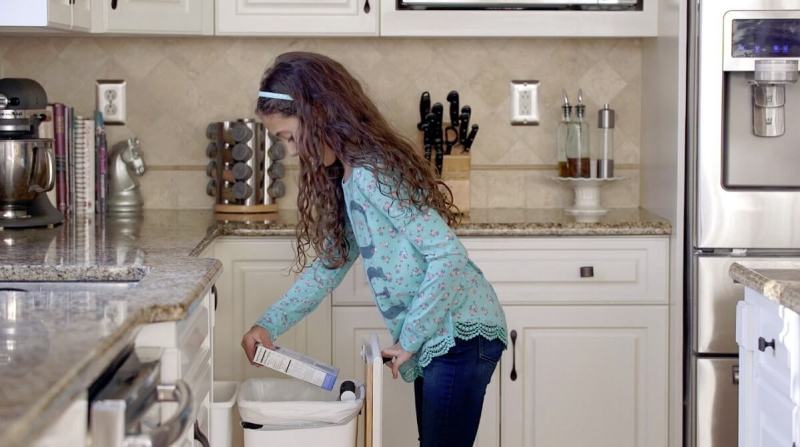 Above: GeniCan is a smart garbage can.

The GeniCan smart garbage can has a camera on it. As you dispose of objects, it scans what you’re throwing away and adds the item to your grocery list. Combined with a smart refrigerator camera, it might very well help you create a full grocery list with a minimal amount of trouble. It’s available for preorder now.