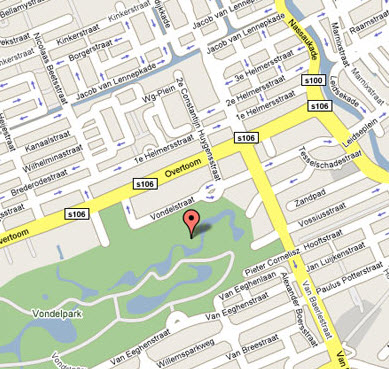 Apple bought its own mapping company, Placebase, in July, according to an article in Computer World. Apparently that’s part of Apple’s plan to put some distance between it and its one-time buddy, Google.

The deal wasn’t announced, evidently because the purchase price was so small that it wasn’t a financially material event for Apple. Writer Seth Weintraub figured it out because he saw that chief executive of Placebase, Jaron Waldman, is now head of the Geo Team at Apple. Placebase had mapping software that was similar to Google Maps.

Fortunately for Apple, it didn’t have to pay billions for Placebase, as Nokia did for Navteq. But Apple is smart to believe that mapping technology could be critical for its future as it offers services where location-based information is increasingly relevant. And since Google is the primary backer of the Android operating system, it’s better for Apple not to be dependent on Google Maps.