This year’s Consumer Electronics Show in Las Vegas showed the world a ton of nominally “smart” new tech. And now, with spring approaching, Mobile World Congress in Barcelona has folks from around the globe marveling at how interconnected we are with all our smart stuff and proselytizing about how much more connected and smart all our stuff is soon going to be. 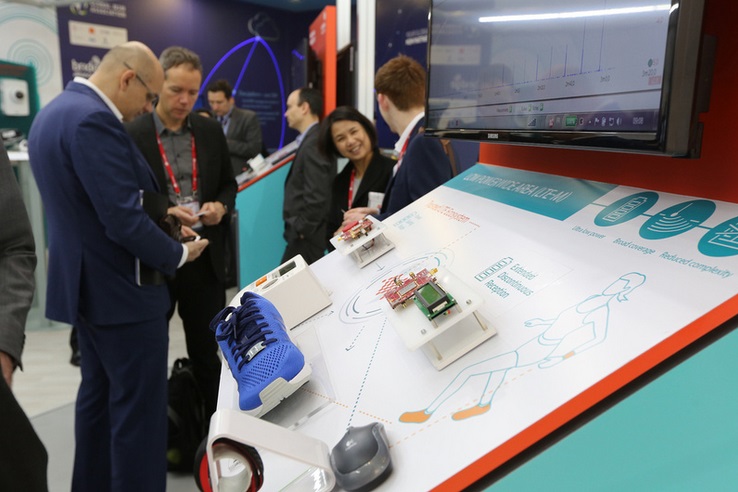 Microsoft, Intel, Cisco, and a host of tech heavy hitters announced a collaboration a few days ago in the latest bid to unify IoT standards. And the GMSA is displaying the fruits of its Mobile IoT Initiative with live demonstrations of Low Power Wide Area (LPWA) solutions in licensed spectrum, highlighting very low cost, mobile operator-connected devices. Mobile World Congress also inaugurated a pavilion dedicated entirely to IoT this year, even though each of the other eight themed pavilions will still be highlighting their own IoT concepts and contributions.

And it won’t stop there. 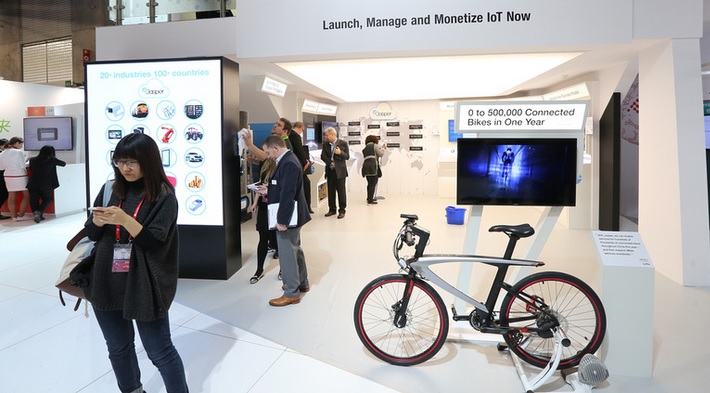 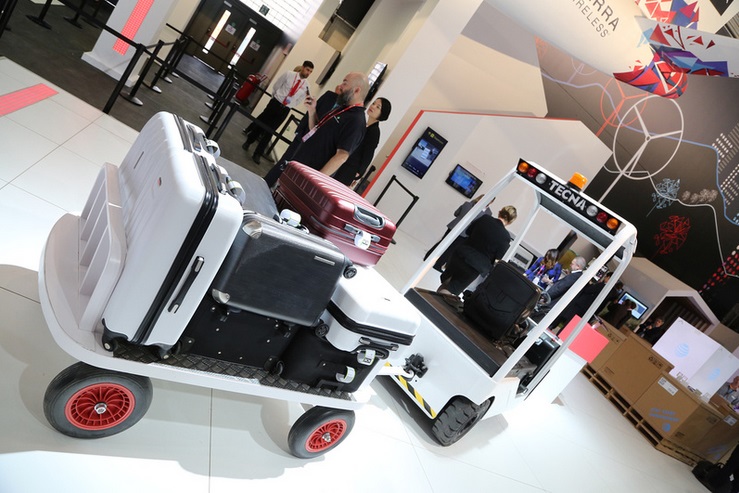 Lanyrd.com lists 126 international conferences scheduled throughout the rest of the year devoted to IoT, and a further 286 events dedicated to IoT’s amalgamation of big data, sensors, and connectivity in growing smart cities, factories, water systems, and skyscrapers, among other smart and connected endeavors.

You can now slap some sensors and APIs together to make almost any object “smart.” But to what end? Will these mountains of chattering smart things liberate and elevate humanity or leave us device-dependent and drowning in complexity?

Connection and cognition: IoT doubles down

With announcements about new gadgets and new networks and the next big IoT “thing” seemingly churning in an endless cycle, it may feel like we’re going nowhere, but there are grounds to believe this technology really could elevate us. The confluence of corporate collaboration in creating a new network that can actually facilitate IoT’s tremendous potential is the real source of all the 5G hoopla at Mobile World Congress. With 5G, extremely remote devices and extremely low-power applications could finally be feasibly and constantly connected: exponentially expanding the applicability of IoT models. Even non-IoT-related companies such as Facebook see what a game changer this is going to be and are dipping into the action.

And what are we to do once everything is connected and generating a deluge of data? In her keynote back at CES, IBM’s Ginni Rometty touched on some of the possibilities, as embodied in everyone’s favorite Jeopardy champion.

Using the example of opening APIs to IBM’s cognitive computing workhorse Watson as a cloud platform, Rometty talked of linking large ecosystems together to enable rich and contextual decision-making (or assisted-decision-making) with compute power and analysis. We have now entered “The Cognitive Era,” where data is the prized natural resource. Data, which was previously copious but invisible, is now available to the masses, though in raw form. In the world of continuous inputs and updates and changes and dependencies, we must be able to make sense of it all almost instantly—which would seem overwhelming and impossible. But Watson’s cognitive model demonstrates that, by adding powerful machine “thinking” to the equation, actions become less dependent on individual intuition and more reliant on vast historical data. Remember those smart shoes? Watson will now work with them to provide coaching and fitness advice to the wearer. Watson is also enabling Medtronic devices to warn diabetics about low blood sugar, helping appliance manufactures trace buried design flaws, and aiding robots in providing humanized customer service, among other endeavors. Moreover, by collecting data from devices used by consumers and “learning” through advanced analytics, Watson has achieved the ability to predict useful future services.

Complexity can be mitigated; data can be mastered

The Watson model argues that, through open APIs and purposeful applications, it is possible to shape the rough beast that is the nascent IoT into a transformative marvel to be welcomed, not dreaded. When everything becomes digital—and 5G indicates that everything eventually will do just that—the ability to make our linked systems think, learn, and understand the ensuing data will be the differentiating factor.

Regardless of the hype, CES and MWC do not reveal an IoT revolution, but they certainly show us a determined evolution, where devices will unceasingly become more connected, open, and smart. The industry is driving towards a landscape where data can be accessed and made to be useful to any consumer anywhere on the planet. The complexity of IoT is being pulled into platforms that are capable of collecting, storing, analyzing, and exposing information that can be used to create easily accessed, simple, and meaningful consumer services and applications—a promising trajectory for the IoT.

Leon Hounshell is CTO of Greenwave Systems. He previously served as the Division General Manager at Motorola Mobility, leading the Connected Home Solutions division. He came to Motorola through its acquisition of 4Home, where he was cofounder, president, and CEO. Prior to 4Home, he was VP of engineering and cofounder of Prismiq, director of software engineering for Polycom’s Network Access Group, and cofounder of Atlas.