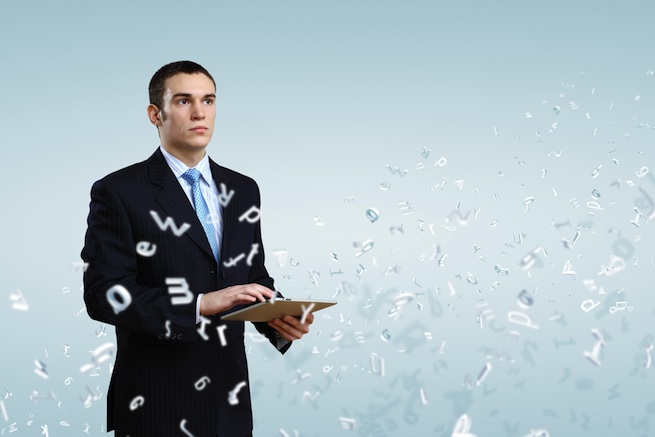 This is a guest post by entrepreneur Alastair Mitchell

Think of standalone social business software like a point-and-shoot camera.

Cameras are perfectly suited for achieving one singular thing: taking a picture. Now, pick up your mobile phone. Right there, jammed into just four ounces, is a camera that not only rivals many point-and-shoots when it comes to picture taking, it can do so much more. You can edit images, share them instantly with countless people via any number of channels and add endless comments and captions. For many, point-and-shoots just don’t make sense anymore — as Kodak’s decline has demonstrated.

Standalone social business software companies may soon find themselves in a similar situation.

About five years ago, standalone social software defined a new class of business software. Yammer, Jive and countless other companies saw a new market emerging that seemed to answer one of the most frequent questions in the modern workplace: how can we make workers as communicative, engaged and connected as they are in their personal lives thanks to tools like Facebook? The promise of the social business was, and still is, compelling. By connecting workers, businesses can unlock and distribute siloed worker knowledge and information, thereby increasing collaboration and achieving boosts in productivity, creativity and efficiency.

In some ways, these standalone social business tools were great. The interface mimicked consumer platforms that were quickly becoming ubiquitous, like Facebook and Twitter, ensuring rapid adoption. Instantly, workers around the world had a space, outside of email and personal social networks, where they could communicate and share ideas with colleagues. Those were the days when activity feeds seemed somehow magical—and proved useful.

And then, suddenly, it happened. Noise began to fill the once-glorious activity feed as coworkers started to chat idly about their cats or favorite lunchtime sandwich. Suddenly, the useful business conversations that the platform was purchased to foster were made obsolete.

Businesses began questioning whether there was any measurable ROI, or if they had simply provided an online location for water cooler conversation.

So, why, given that “social” is still a popular buzzword, will 2013 herald the end for standalone social software?

Primarily, it’s because social software facilitates communication but doesn’t facilitate action, making it difficult for businesses to determine ROI. Business action, that is, workers getting work done, is typically how businesses determine ROI. As content (documents, files, multimedia, webpages, and so on) is central to all of the work we do, effective collaboration must unite conversations and content to create context.

Communication is only as useful as the context that exists to enable workers to act upon it. Elvis Presley summed it up perfectly when he said, “A little less conversation, a little more action please.”

Indeed, in 2011 and 2012 we started to witness a shift in standalone social business software as content management providers augmented their offerings with powerful social features (or vice versa) and standalone social software providers declined or saw themselves consumed by bigger businesses. Just look at the following examples:

Fortunately, the business software marketplace is maturing. This is evidenced by these acquisitions and other developments, including the U.S. Federal Government shifting billions of dollars in IT budget away from inherently “unsocial” legacy technologies and into cloud content collaboration services that have social features baked in.

In my opinion, the future of social software isn’t as a standalone service, which simply becomes a fire hose of irrelevant conversations for workers, but as part of a suite of applications that enable workers to collaboratively share information and act upon it. So, perhaps it’s less of a death and more of an evolution — after all, where would Instagram be without Polaroid? 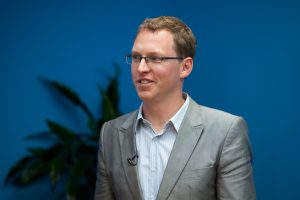 Alastair Mitchell is the cofounder of Huddle, a cloud-based content collaboration and content management provider. As CEO, he has raised more than $40 million in funding since 2007 and has grown Huddle to more than 150 employees in London, San Francisco, and New York.

Huddle is currently being used by more than 100,000 organizations around the world.

Alastair lives in the San Francisco Bay Area where he regularly hosts DrinkTank and HuddleUp networking events for tech entrepreneurs. Reach him at @alimitchell and on the Huddle blog at www.huddle.com/blog.