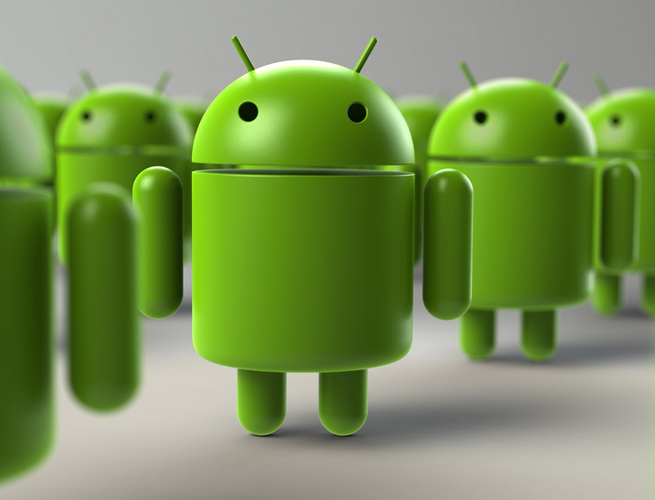 What goes up, I suppose, must come down.

As sure as gravity, Google Play will surpass Apple’s app downloads in September of this year. It’s simply a matter of mathematics.

Apple is adding two billion downloads a month, according to Asymco’s Horace Dediu. That’s a lot of apps. And individually, iOS users download more apps than Android users, too: 83 per device compared to 53. But the flock of global Android users are downloading 2.5 billion apps a month from Google Play, Google recently announced.

And with a rapidly growing installed base of over 900 million Android users, that gap is going to continue to grow.

In reality, of course, neither platform is increasing at a static rate of acceleration. Both are growing monthly app download numbers each and every month. But Google Play is growing faster on a larger installed base, and so will almost certainly surpass iOS in total app downloads in September.

And that, of course, is not even counting the 200+ app stores for Android in addition to Google Play — many of which in China and Korea are extremely popular and well-used.

Which means that Android might already have surpassed iOS in app downloads … even if Google hasn’t.

The real question, however, is whether it matters.

There are lots of apps in both app stores, and lots of downloads on both major mobile platforms. And one more platform in third place trying to displace them both.