Tilting Point has acquired all of Plamee Studios and the assets of FTX Games from gambling technology software firm Playtech in Estonia, adding to Tilting Point’s growing portfolio of mobile games.

The New York-based Tilting Point did not disclose the purchase price. The move is part of a series of acquisitions that Tilting Point has undertaken to become a big mobile game publisher and developer. Typically, this company takes games that are hits and tries to turn them into bigger hits using user acquisition spending and other marketing technology. 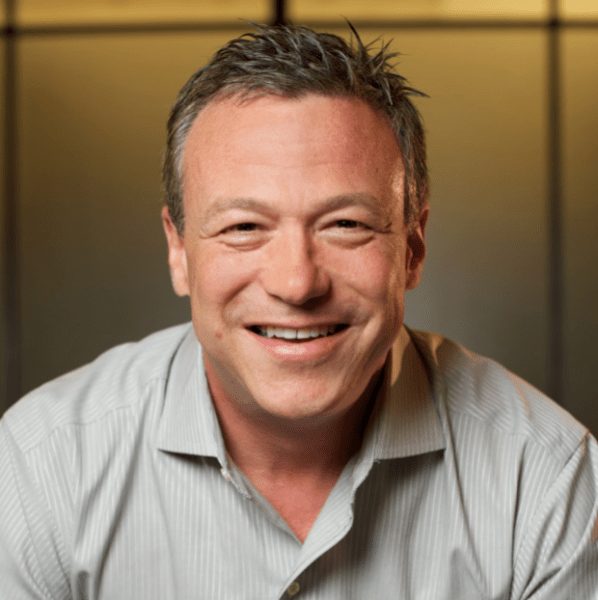 Tilting Point has already taken over operations of all three of the FTX live games, and the production of another title in development. The acquisition of FTX Games assets and Plamee Studios from Playtech comes at a time when the gambling technology firm has decided to focus on its core business developing gaming and sports betting products and content.

Narcos: Idle Cartel, a second game based on the hit Gaumont series, was announced earlier this year as being in development by Tilting Point and Big Wolf Games, making Tilting Point the sole publisher of the only two Narcos mobile games on the market.

In May, Tilting Point teamed up with India’s Nukebox Games to launch SpongeBob: Krusty Cook-Off, and Sagella said it did better than expected.

“We are really excited about it,” Segalla said. “So we’re putting a lot of resources into taking that to the next level. That was a great example of us taking a game developer and game through the entire progressive publishing model.”

Tilting Point now has about 156 employees, and Segalla said the company is more than doubling its revenues every year.