Alongside the acquisition of the game, Tilting Point has formed a new studio, Wicked Realm Games, to support the title in Boston and hired 19 key Disruptor Beam team members. This includes former chief technology officer David Cham, who will head the new studio. Tilting Point will fully own Star Trek Timelines and operate it internally.

Disruptor Beam, based in Framingham, Massachusetts, will refocus its development efforts on the Disruptor Engine, a platform to support the live operations of free-to-play games.

Tilting Point CEO Kevin Segalla said in an interview with GamesBeat that Star Trek: Timelines is, in their opinion, a “best-in-class” character collection game with 8 million downloads. It has generated more than $100 million to date, he said.

“We’re very excited about this acquisition of Star Trek: Timelines,” said Segalla. “It’s a phenomenal game. And we see an opportunity to take the game and add more resources to help make it better. We’ve extended the license on it, and we’re adding new content, including the newest show Star Trek: Picard, which is great.” 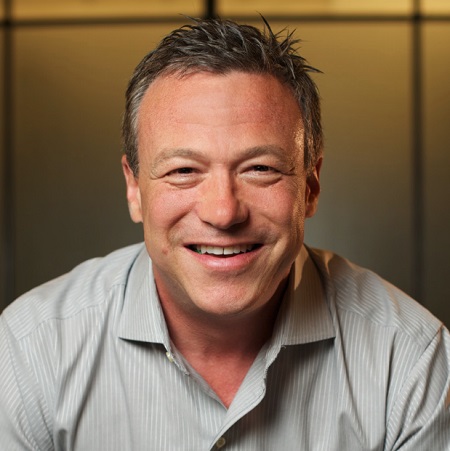 Now, with the integration of Star Trek: Picard (a CBS All Access series), El-Agili said the team will kick the live operations for the game into high gear and use its proprietary tools and expertise to grow the game.

Samir El-Agili, president of Tilting Point, said Star Trek: Timelines first became part of the company’s portfolio with a user acquisition funding partnership in December 2017. Tilting Point’s involvement then grew in October 2018 to include handling of the game’s marketing, sales, and distribution. That helped the game reach the top 50 grossing games list. 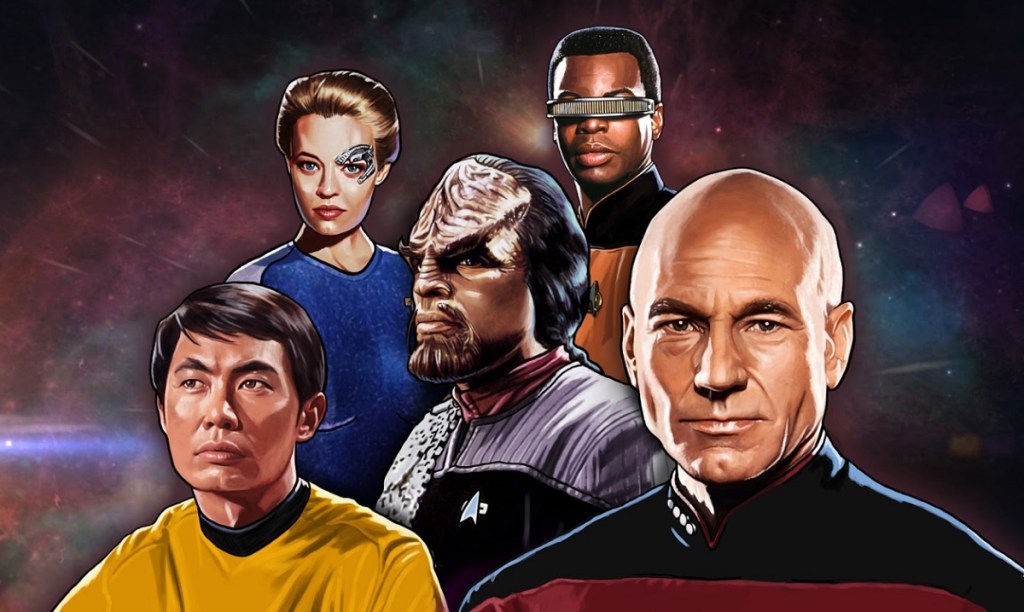 Above: Star Trek Timelines is a character collection role-playing game.

“We’re acquiring the game and the team, and we’re adding to it by more than doubling the resources going into it,” El-Agili said. “Our approach is something we like to call progressive publishing. We have a very unique position in publishing because we tend to start our relationships with a very low touch but high value service, which is focusing on funding, user acquisition, and some elements of outsourcing. But we work only on games that are already live on the market.”

Some of the partnerships stay that way, and some lead to closer development deals, with both companies working on a game. And then some wind up like the Star Trek: Timelines deal, with an acquisition, El-Agili said. 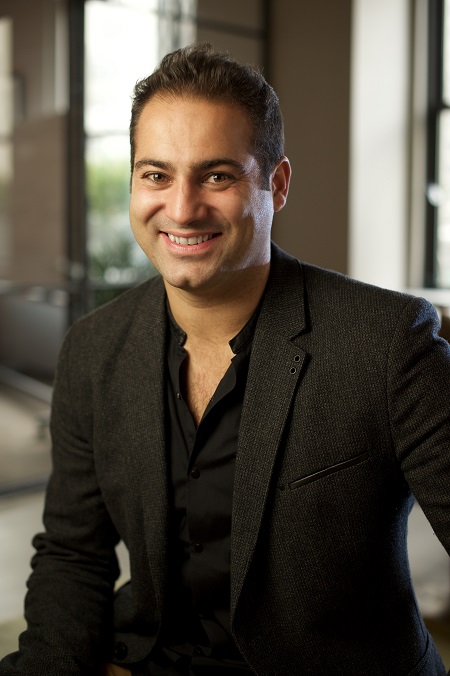 “This made perfect sense because we saw an opportunity to grow Star Trek Timelines, as there is huge demand for that brand,” he said.

Star Trek: Timelines is considered the most expansive Star Trek game on mobile, featuring content across the first 10 films and all seven television series, including Star Trek: Picard. Starting in April, the game will have a mega event related to Picard. 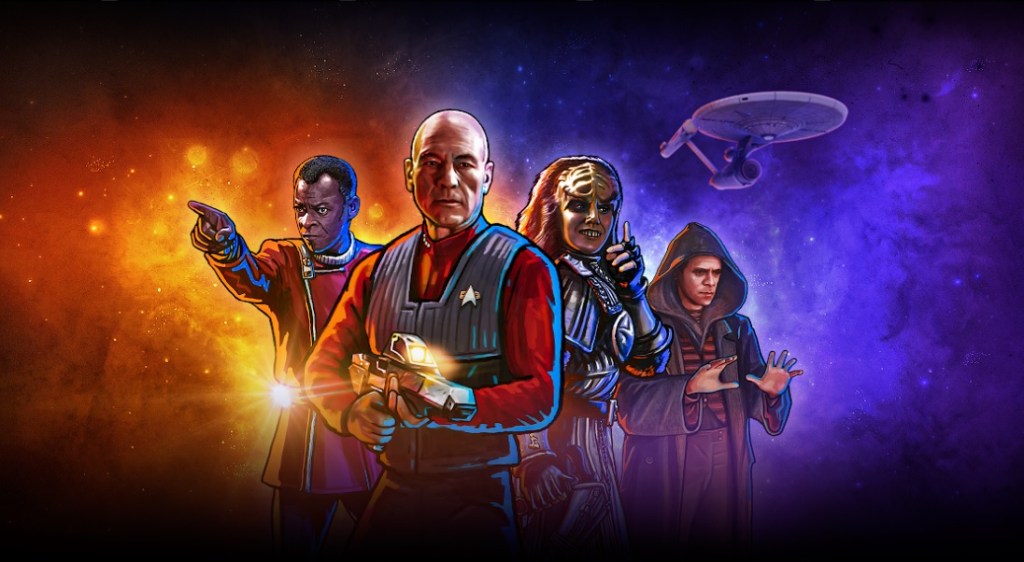 Above: Star Trek Timelines has generated 8 million downloads and $100 million in revenue.

Originally developed by the former Disruptor Beam team and licensed by CBS Consumer Products, Star Trek: Timelines brings together over 800 characters and allows players to assemble a dream crew from all eras of the series. As they participate in missions, players have the opportunity to command 50 starships and engage in 3D ship-to-ship battles.

Tilting Point has helped scale more than 65 games using its user acquisition and monetization technology, but lately it has been moving more into games, with four co-development projects underway. Star Trek: Timelines is available on Android, iOS, Windows, Steam, and Amazon.