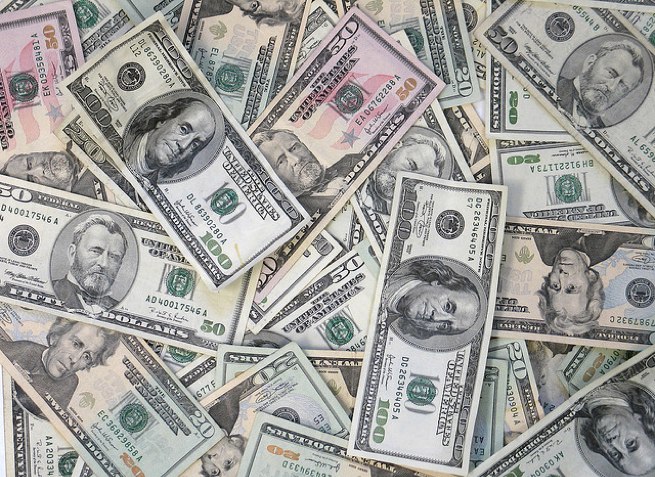 Does size matter? Apparently so — at least when it comes to getting your big idea funded by strangers.

New York, Los Angeles, and San Francisco, three of the most populated metropolitan areas in the U.S., are the top three Kickstarter cities in America when it comes to total funds raised, according to data compiled by ThingsWeStart.com. Chicago, Austin, and Boston also make the top 10 list.

Kickstarter, for the uninitiated, is a crowdfunding site where big thinkers propose modest to massive ideas and seek funding for their machinations from their Internet peers. The guys behind an Android-based video game console called Ouya, for instance, found fame and fortune on Kickstarter. The team set out to raise $950,000, but instead walked away with $8.6 million in crowd-raised funding to produce their device.

The team behind the Kickstarter-tracking site ThingsWeStart.com looked at a pile of data on money pledged to projects with home bases in cities across the U.S., decompressed it all, and spit out a few handy infographics on where various types of projects have historically found the most success.

Did you know that people have contributed more than $37.4 million to 4,420 projects based in New York City, or that California, with 5,221 funded projects, is the top-ranked state in terms of successful fundraising? Here’s another interesting tidbit: As of September 5, the total funds raised for U.S. projects is close to $274.6 million.

ThingsWeStart.com takes Kickstarter location data seriously. The group plans to release a real-time map of Kickstarter’s active projects on Monday. The soon-to-launch product is tailored to crowdfunding fans who want to support projects in the cities they love most, receive alerts about projects, and dive into some of the trends behind the people-powered fundraising platform.