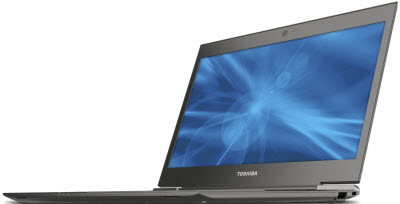 There’s been a lot of talk about how Intel’s Ultrabook laptop platform is aimed at killing off the MacBook Air, or at least making it affordable for the rest of humanity. Toshiba isn’t fessing up to that goal, but it is unveiling its first Ultrabook today.

While Apple has had a long head start since it introduced the MacBook Air in January, 2008, the PC world, as represented by Wintel and Toshiba, is finally catching up with a competitive machine. But it remains to be seen if Toshiba can retake the crown in laptops, as Apple still has its own moves to make. So far, the thin-and-light challengers from the PC crowd haven’t killed the MacBook Air.

Toshiba’s new Portege Z830 series laptops have a 13.3-inch screen, are 0.63 inches thick and weigh less than 2.5 pounds. They will sell for less than $1,000. By comparison, Apple’s 13.3-inch MacBook Air is 0.68 inches thick and weighs 2.96 pounds. It sells for $1,299. Score one for Toshiba. This is just the first of a parade of Ultrabooks that we’ll see this year, given Intel’s emphasis on driving the category forward.

“We are in sync with Intel on this,” said Phil Osako, director of product marketing at Toshiba, in an interview. “We’re the pioneers in mobility, and this strategic initiative is exactly in our wheelhouse.” 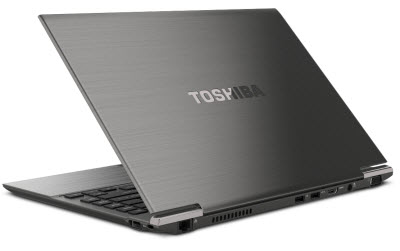 Sean Maloney, a top Intel executive, predicted in May that Ultrabooks would be 40 percent of consumer laptops by the end of 2012. The first generation from Toshiba will run on Intel Core i3, Core i5 and Core i7 processors. But Intel plans to introduce another Ultrabook chip, code-named Ivy Bridge, in the first half of 2012. That will be followed by a chip code-named Haswell that will debut in 2013. All of these chips are aimed at delivering high performance and low power. Asus has introduced its first Ultrabook already. 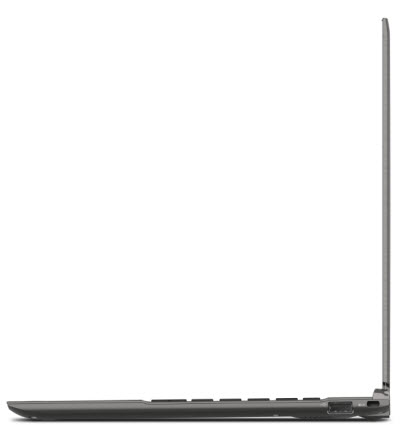 The Z830 has 128 gigabytes of flash memory storage and a new feature called Hi-Speed Start, which can power up a machine in just seconds. It has a full-size light-emitting diode (LED) backlit keyboard. It also has Waves Audio, Toshiba’s universal serial bus (USB) sleep and charge feature, which allows you to charge a cell phone while the system is off. The case is made of a magnesium alloy and reinforced with a honeycomb rib design.

The systems will be available in November in stores and on Toshiba Direct.

“Consumers want information all of the time and they want to be more mobile,” Osako said. “We’re going to bring the prices under $1,000. For us, this is an exciting time.”