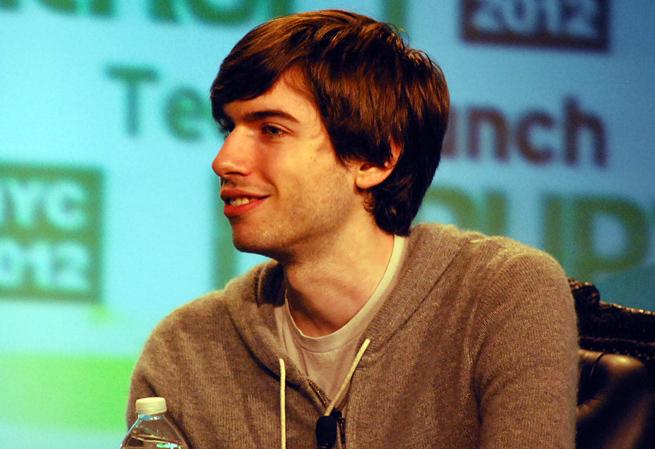 Tumblr CEO David Karp announced today at that the Michael Arrington-led CrunchFund has joined as an investor in his popular blogging company.

Karp was speaking with CrunchFund partner MG Siegler on stage at the TechCrunch Disrupt event in New York. CrunchFund has also invested in Yammer, Highlight, Voxer, and a host of other startups.

Karp also said he will not rule out adding new promoted and advertised content on Tumblr, which could help build revenue streams. He said there is a precious balance that needs to be maintained between original and promoted content.

He also said he’s sad that he has moved away from coding day-to-day and transitioned to a true leading-vision-CEO role. While it’s tough to be out of the developing trenches, he said he’s come to appreciate white-boarding an idea and seeing a team develop an idea.

Concerning Pinterest, which just raised a new round of funding, Karp said he doesn’t view it as competition and that other social media properties also help Tumblr grow. “We’ve tried to promote content across networks,” Karp said. “Facebook and Twitter are now driving more traffic to us than Google.”