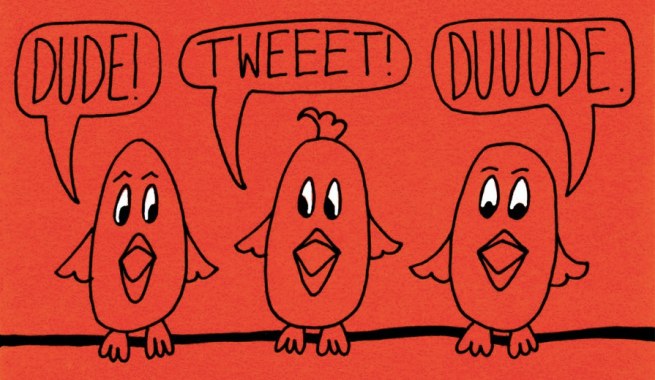 Twitter has more than 140 million active users who send upwards of 340 million tweets each day, the company announced Wednesday on the sixth anniversary of the first tweet.

In six years time, Twitter has become a modern-day water cooler where web denizens flock to discuss current affairs and to watch as breaking news unfolds.

Twitter activity continues to accelerate at rapid pace. The information network took more than four years to hit 65 million tweets per day (in July 2010), but has since seen its tweets per day skyrocket (perhaps Apple can take some credit for that). In January of this year, for instance, Twitter was seeing 250 million tweets per day, which means the volume of tweets sent per day has risen by 36 percent in just two months time.

Today, Twitter is looking to move beyond its status as the web’s sounding board and become a viable business with a long and bright future. To that end, the company has made a deliberate push to fatten up its suite of advertising products, and is not only offering advertisers more ways to target Twitterers (especially on mobile) but has also increased the amount of ad content it shows to users on web and mobile.