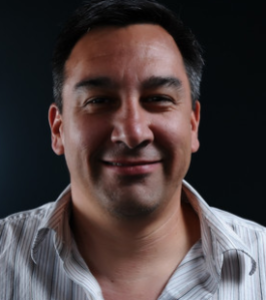 Another member of the team responsible for microblogging social network Twitter ‘s early success has left the company.

“So Long, and Thanks for All the Fish. Twitter was an amazing experience & even greater set of people,” Chowdhury wrote in a Tweet.

Chowdhury originally joined the company after its acquisition of Twitter-search site Summize, which he co-founded in 2008 with former Twitter CTO Greg Pass. Before that, he was chief architect of search product at AOL and currently co-founder of math- and science-focused independent elementary school Alta Vista in San Francisco.

While its unclear exactly why Chowdhury left, it could have something to do with all the big changes taking place over at Twitter. The company recently closed a second $400 million round of funding and is poised to launch a new advertising platform.