The Electronic Entertainment Expo (E3) drew more than 66,000 people to the Los Angeles Convention Center last week. But the real battle for attention happens on social media, where the goal is to steal the minds of millions of gamers around the world.

The funny part, of course, is that Sony chose not to exhibit at E3 this year. In past years, the Entertainment Software Association (ESA), which puts on the show, said that more than a billion impressions are up for grabs at E3. 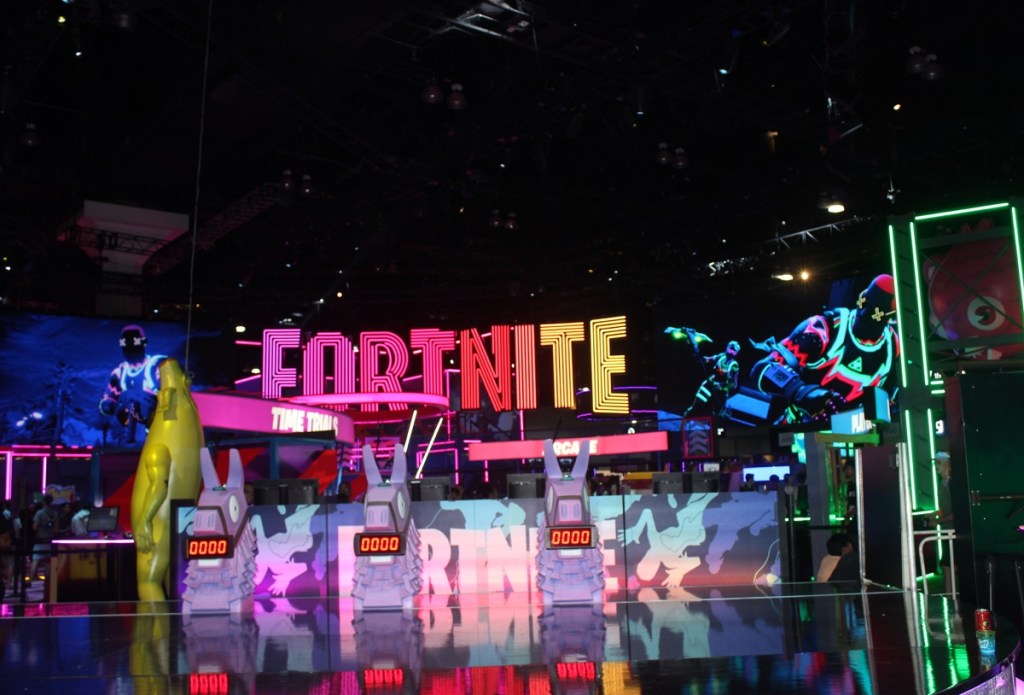 The gaming conversation on Twitter comes from all around the globe, and it was no different during E3. These were the countries that Tweeted the most about the event: United States, Japan, United Kingdom, Spain, and France. 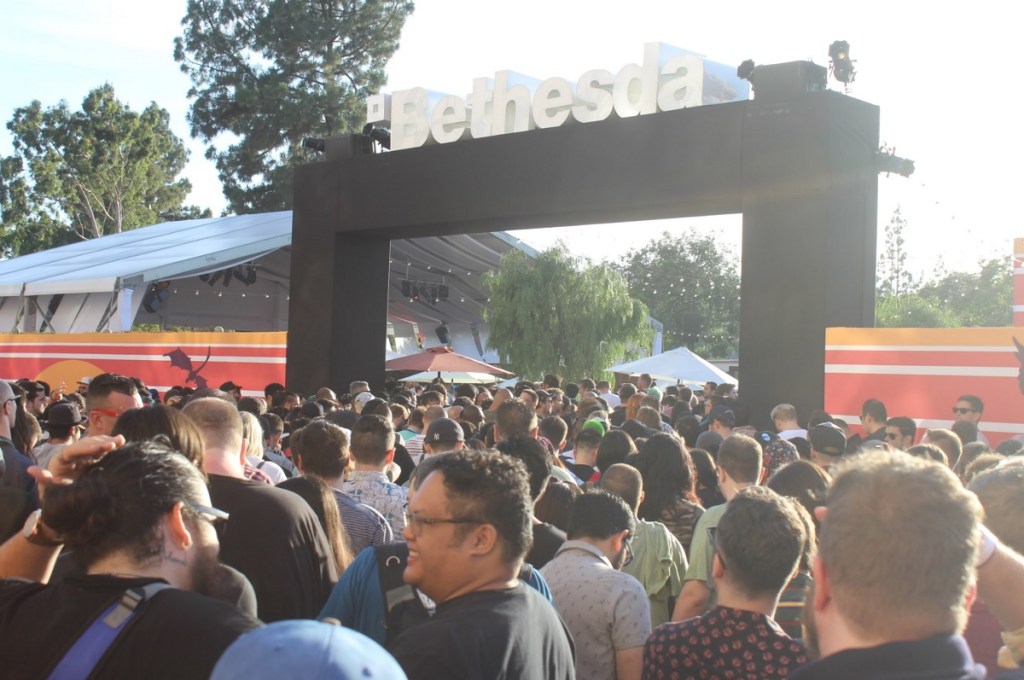 These were the moments that generated the most conversation on Twitter:

In addition to being some of the most-discussed topics on Twitter, @Bethesda, @EA, @Nintendo, @SquareEnix, @Ubisoft, and @Xbox were all the No. 1 worldwide trend on Twitter during their respective E3 press conferences. The event itself — using hashtags #E3 and #E32019 — was also a top trend on Twitter last week.

Hosted by @GeoffKeighley, @E3 brought their E3 Coliseum Live to Twitter for the first time ever, featuring exceptional guests including Elon Musk and Jack Black.

“If you’re trying to figure out what others love, but you don’t love it, it’s very hard to make that great. So when you work on something, if you fall in love with it, that’s a good sign. Don’t worry about if others do. If you do, others will.” – @elonmusk at #e3 2019 pic.twitter.com/DXRD2VXd2p

Here are some popular tweets below.

Thank you @CyberpunkGame and @TwitterGaming for the swag and gift. This game is gonna rock this world https://t.co/hDhT2uaCRF pic.twitter.com/PB18hjZ2Lw

Even though the show floor closed on Thursday, there was still plenty of action in Los Angeles, with the Fortnite Summer Block Party & Call of Duty World League Anaheim taking place over the weekend.

We are LIVE at the #SummerBlockParty!

Tune in to watch all of the action and cheer on your favorite squad. https://t.co/F0UsuLQKO2

Championship Sunday is live at CWL Anaheim! Watch the top Call of Duty teams compete for the trophy live on Twitter.

Follow us for all of the highlights and updates. https://t.co/jCoHhfEeZl

The Celebrity Pro-AM is starting soon.

Tune in to catch all of the craziness live! https://t.co/nDh4ossI2J