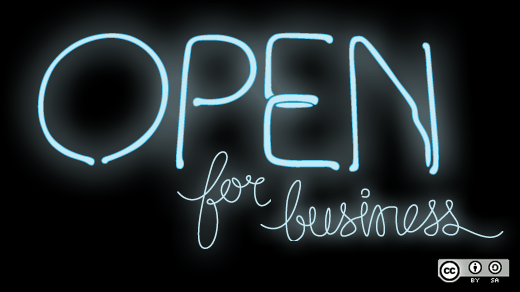 When Twitter bought mobile A/B testing creator Clutch.io just two months ago, the team behind Clutch promised to open source the components behind both their A/B testing tool and the company’s mobile development framework.

Today, that’s exactly what they’ve done, making the code available to developers in a Github repository.

Clutch.io’s A/B testing tool allows mobile developers to add multivariate tests to their apps with just a few lines of code. They can then show different versions of their app to different users and measure the effectiveness of each variation.

The recently acquired company has also open-sourced its Clutch Framework, which enables developers to mix native code and web technology in a single app. Native code — Objective-C for iOS and Java for Android — gives the app speed and platform-standard look-and-feel. Web technologies allow developers to change parts of their apps, which now live on their own servers, quickly and easily without having to go through an app store approval process.

Above: Code to integrate Clutch.io into your mobile app

As a little bonus, Clutch Framework also provides app analytics, telling developers what users are doing with their apps, which helps with future development.

Now that the open source version is available, Clutch.io’s hosted application has been end-of-lifed, and its termination is Nov. 1.

The negative of the open source code, of course, is that it is not a hosted service. It will require installation and maintenance. In addition, and perhaps worse, unless a core team adopts it and maintains it, the codebase will age while other tools improve their functionality.

Developers who don’t want to manage their own services will have to look at other options such as Leanplum or Swrv, who, incidentally, we interviewed at MobileBeat 2012.