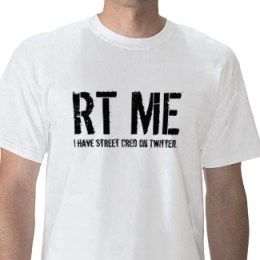 Twitter has temporarily suspended its new retweet feature as some problems are plaguing the launch. They’ll continue the rollout shortly once they iron out the kinks.

We’re working on a few problems related to the ongoing rollout. These should be resolved quickly and it will be back on for those who had the Retweet feature previously. And we’ll then continue the incremental rollout of this feature to everyone.

The new feature has proven a bit controversial as users have wanted to edit tweets or put in comments when they retweet others. Twitter co-founder Ev Williams tried to defend the design overnight, explaining that he wanted the feature to be simple and that there needed to be a really clear way of attributing and tracing tweets to people.