When the Apple TV launched in October, a frustrating UX issue came to light: logging into different services on the device, for lack of better word, sucks.

The system put in place by Apple requires users to manually type in their passwords with an on-screen keyboard. Although the design mirrors previous versions of the Apple TV, it disappointed reviewers so much that Facebook’s attempt to resolve the problem was met with praise last week. 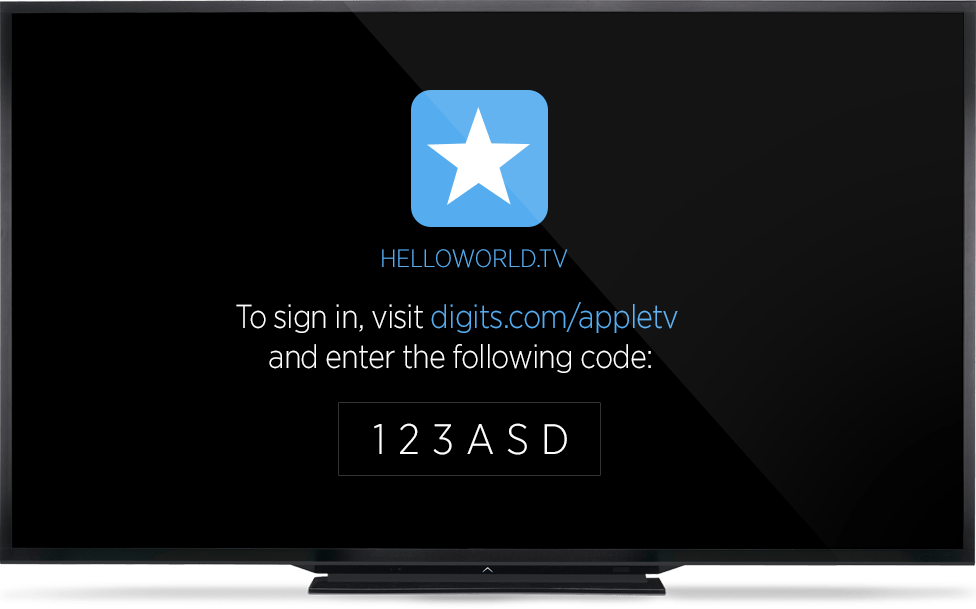 The integration aims to cut down on how often Apple TV users must hunt and peck out their passwords, but it does require a secondary device to complete the authorization process. 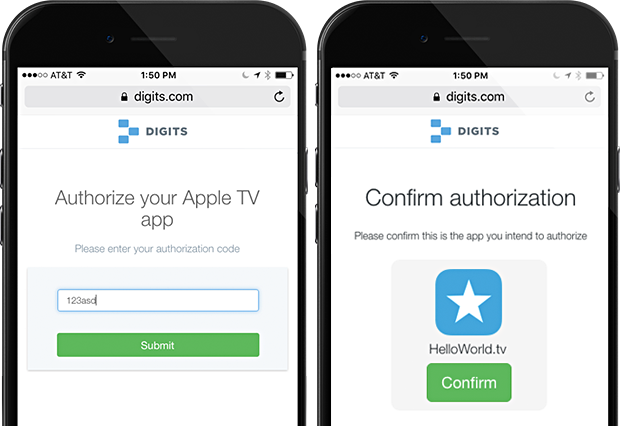 Unlike mobile or web, the user experience of traditional login and verification methods are cumbersome. That’s why today, we’re thrilled to introduce Digits for tvOS to help you solve this challenge, starting with Apple TV.

In addition to the news above, Twitter’s Crashlytics now officially works with tvOS. The announcement arrives one month after Twitter debuted a beta version of the service for the Apple TV during its Flight developer conference.