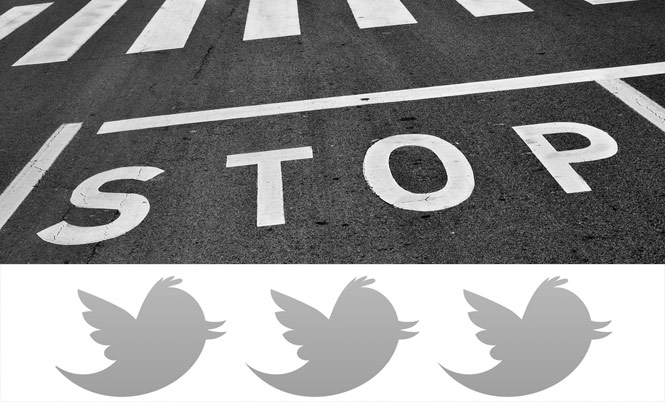 Yesterday Twitter suspended UK journalist Guy Adam’s account for tweeting negatively about NBC’s coverage of the Olympics, including tweeting an email address of the NBC executive in charge. Today we’ve learned that it was not NBC that initiated a complaint, but Twitter, which took the surprising step of proactively informing NBC.

The assumption yesterday, unwritten but certainly thought, was that NBC had complained to Twitter. And that was bad enough, raising questions about freedom of speech and appropriate uses for Twitter, which has become a significant global communications utility, with 500 million registered users.

But today the Daily Telegraph revealed that actually, Twitter contacted NBC about the tweets, not vice versa. At least, according to a letter from NBC vice-president of communications Christopher McCloskey.

And that puts an entirely different complexion on things.

But it’s an entirely different matter to proactively be reviewing tweets and sending companies notifications about potential problems. Those are the actions of a publisher, not a communications utility. We’d expect to see that kind of move from a traditional movie or music industry organization, not our modern darling of geeky social news.

It’s even worse when you consider that NBC and Twitter had a partnership to tell the story of London 2012 via tweets. That makes Twitter look like it has skin in this particular game … like the company was not a neutral party. Already some publications are stating quite openly that Twitter censored Adams because of the NBC partnership.

But now it’s a big story, and Twitter has huge egg on its face.