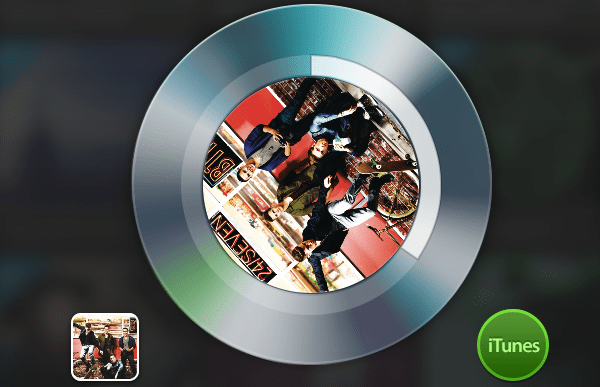 Vine is rising off the charts, growing from being on just one in 50 iPhones in January to being on more than one in 10 iPhones in May. In addition, Twitter just launched Vine on Android this month, where it already has as many as five million installs and over 25,000 reviews. 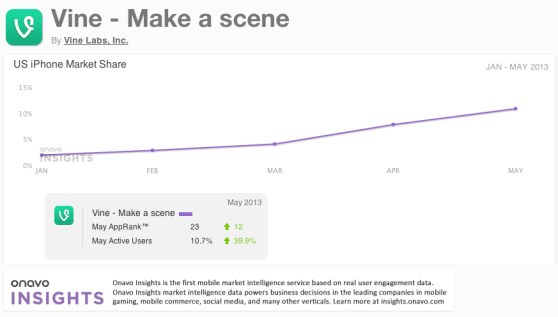 But #Music is another story.

When it launched in April, #Music popped to an early high of installs on 1.77 percent of U.S. iPhones. But in May, #Music users uttered a collected “meh” at the strung-together 30-second clips of trending artists on Twitter, dumping the app in droves. As a consequence, Twitter #Music’s iPhone “market share,” the percentage of phones it is installed on, fell to .45 percent in May, according to Onavo data:

Above: Twitter #Music is singing a sad, lonely song.

That’s a 62 percent drop in the month after its launch, which isn’t good news for Twitter. At launch, the company said that Twitter Music would “change the way people find music.” That’s not exactly what’s happening yet, although perhaps a #music station on Apple’s upcoming iTunes Radio will help, and Twitter is expanding the team of people looking to build partnerships with artists, labels, and radio stations.

In a probably unrelated but not very positive move, Kevin Thau, the Twitter executive who launched #Music for the company, left the Twitter at the end of May to join Twitter cofounder Biz Stone’s new startup, Jelly.