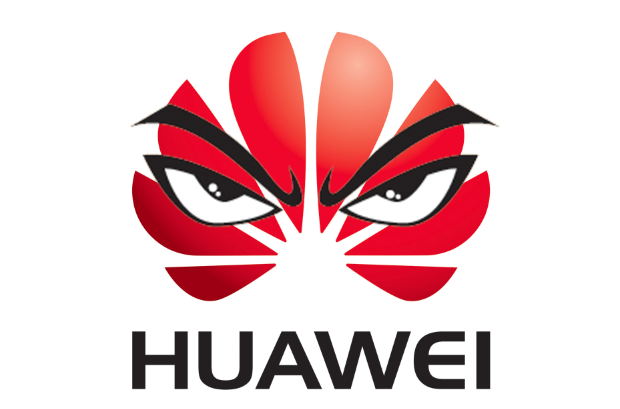 The emergence of Chinese telecom companies Huawei and ZTE has meant a larger selection of cheaper phones for U.S. consumers. But the companies may also present a security threat to the U.S., according to U.S. Congressman Mike Rogers. Rogers says hardware from the two companies could make it easier for China to spy on U.S. companies and government agencies, Reuters reports.

Rogers heads up the U.S. House of Representatives’ Intelligence Committee, which began investigating the allegations last November. Topping the committee’s list is the concern that China-made software and hardware contain security backdoors that could facilitate espionage.

According to one claim, China has even gone as far as to subsidize the products of Huawei and ZTE in an effort to secure market share.

As a result of the fears, Rogers warns that the U.S. government may seek legislation to protect U.S. networks. “This is going to be a huge problem that we’re going to have to get a handle on very quickly,” he said at the Bloomberg Government conference in Washington.

Unsurprisingly, Huawei has countered similar allegations in the past.

“Given that Huawei has publicly and repeatedly and in a detailed fashion debunked this type of misinformation with solid facts, it would be truly unfortunate if such unsubstantiated and unclearly motivated statements persist,” Huawei told Reuters in a statement.

ZTE responded similarly, denying that it receives support from the Chinese government.

These sorts of denials haven’t sated the concerns, however. Earlier this year, the Australian government prevented Huawei from bidding on construction of its $38 million nationwide high-speed Internet network. The decision, which followed a similar situation in India in 2006, was a result of fears that Huawei was too close with the Chinese government.