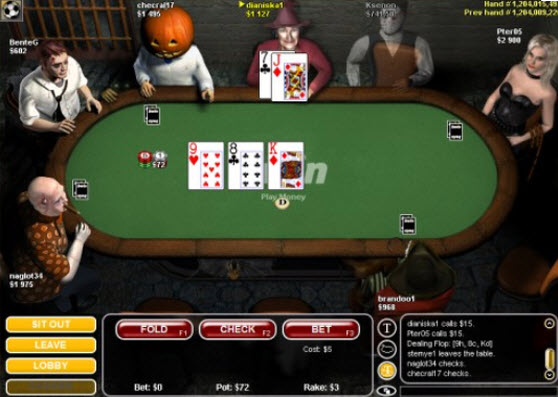 A bipartisan group of U.S. Senators is close to a deal on legalizing online poker, a possible victory for supporters of greater liberalization of gambling laws. But the group is also considering tightening restrictions on other forms of Internet gambling, which could affect the growth of social casino games.

Senate Majority Leader Harry Reid (D-Nev.) and Senate Minority Whip Jon Kyl (R-Ariz.) are in talks about getting support for the agreement, according to a report in the National Journal.

“Here’s the issue. Sen. Kyl and I’ve worked very hard. What we need to do is get some Republican support. That hasn’t been forthcoming yet,” Reid told the Journal’s Tech Daily Dose on Tuesday.

Reid did not say where the deal stands. But a Democratic aide said Reid wants fellow Nevada senator, Republican Dean Heller, and Kyl to sell the GOP on the deal. Kyl was an author of a 2006 law the curbed online gambling by stopping banks, credit card companies, and others from processing payments for online bets.

But the Justice Department reversed itself in December and decided that the Interstate Wire Act of 1961 did not bar all Internet gambling, but rather just sports gambling. States have since been considering legislation to make online gambling legal on a local basis. Delaware and Nevada  have moved to legalize online gambling within state borders. Reid reportedly wants Nevada casinos to host online gambling operations.

All of this activity has caught the attention of investors, who are putting money into social casino game companies in the hopes that the barriers between online gambling and social casino games will melt away. But this law as proposed seems like it would narrowly allow online poker and not much else. Since poker is a game of skill and players play against each other, it is reportedly less prone to fraud.

“Notwithstanding the efforts of Harry Reid and Jon Kyl, given the general acrimony in Congress and the upcoming election, it is clear that the legalization of online gambling will move forward on a state-by-state level first with Nevada and Delaware likely to be followed by New Jersey, California and Iowa,” said Jon Richmon, CEO of U.S. Digital Gaming.