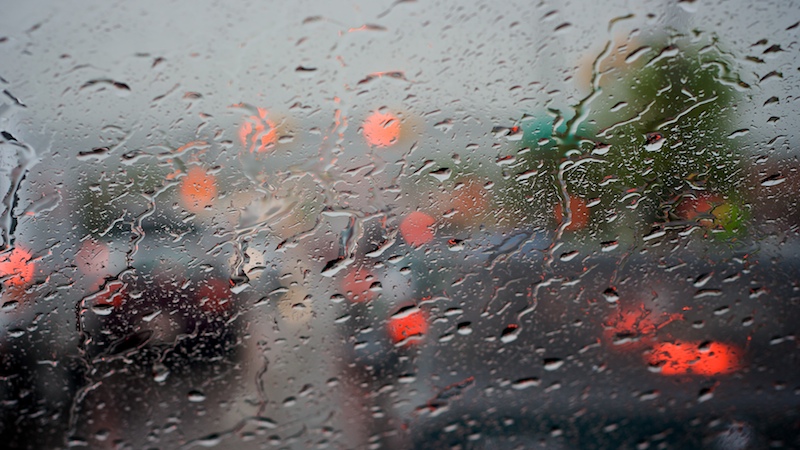 In the aftermath of Hurricane Sandy, car ride service Uber is instituting surge pricing in New York City — higher prices during a time of higher demand for rides.

Yesterday, the company set up an emergency pricing scheme that allowed drivers to take a double fee while riders paid a single fee and Uber collected no fees for those rides. All told, Uber paid out around $100,000 in a single day to NYC drivers, according to an email sent from the company.

However, Uber reps noted that the scheme was “something we can’t continue indefinitely without breaking the bank.” So for today, surge pricing will be in effect.

Surge pricing means that, due to high demand, prices for Uber rides will temporarily be higher. According to the email,

Without raising the price, there will be less than ½ the number of drivers on the system with several times more demand on far fewer drivers. Without Surge Pricing, Uber would become essentially unusable this week. For those needing a ride this week, it’s going to be expensive; there will be a clear pricing notification in the app at the time of request. During this emergency price increase, Uber will waive all of its own fees with 100 percent of the fare going directly to the drivers helping New Yorkers move around the city.

Here’s what the price updates will look like within the app: 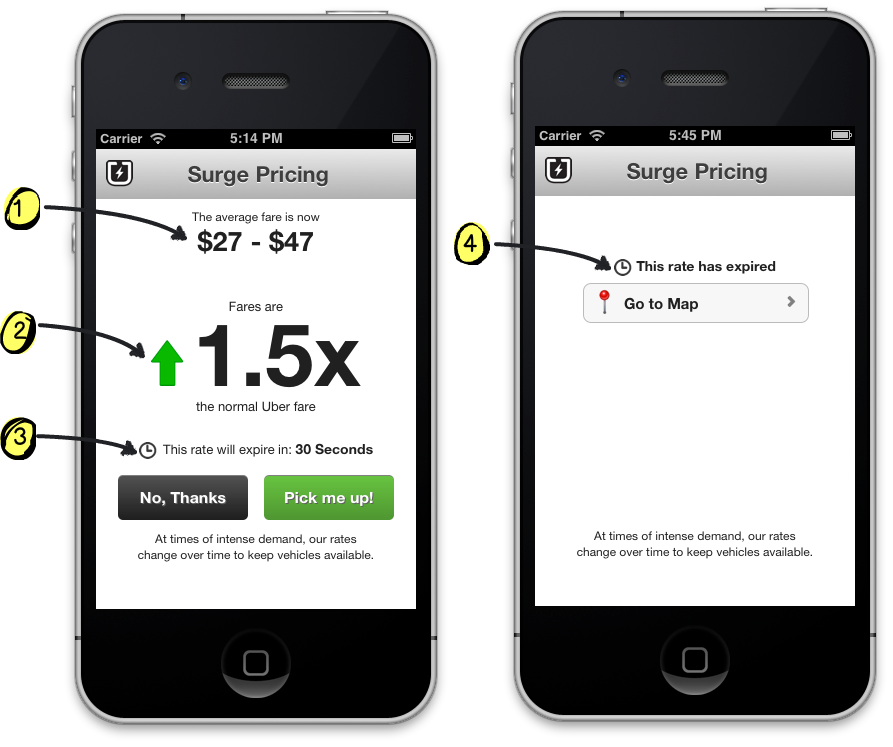 Previously, Uber has instituted surge pricing during high-demand times such as party-heavy holidays like New Year’s Eve and Halloween.

But while the ploy is a commercial success (higher fees mean more drivers are willing to work, thus creating more supply to match the increased demand), it’s been a PR flop in the recent past.

As VentureBeat guest columnist Rocky Agrawal wrote in the days after New Year’s Eve surge pricing, “When people feel ripped off, they don’t want to hear about economic theory or the team of Ph.Ds you have developing optimal supply and demand mechanisms.

“Most people have a sense of what is ‘fair.’ Study after study has shown that people will make suboptimal economic decisions in the name of fairness. Product and pricing decisions have to take that into account.”

And we’re pretty sure New Yorkers won’t see today’s price increases — whether it’s a 1.5x bump or a 6.75x hike, which we’ve seen before in Manhattan — as fair.