The game is an accessible mainstream title that will run on cloud platforms such as Google Stadia as well as the PC and traditional game consoles, according to Ubisoft game leaders Marc-Alexis Cote and Jonathan Dumont.

The idea is to take the Homeric stories and classical Greek myths and make them accessible to everyone. The game will run on the PC, Switch, PlayStation 4, Xbox One, and Google Stadia. 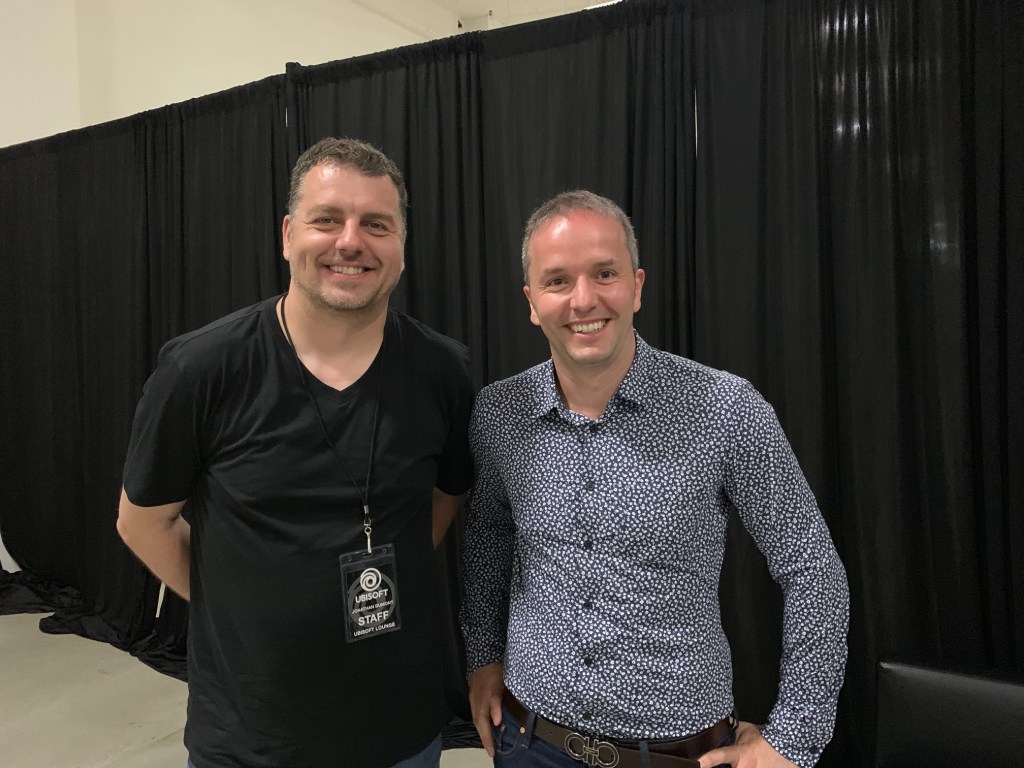 The idea came to life during the development of Assassin’s Creed: Odyssey, a hardcore game that was set in ancient Greece. The team found such a rich array of stories to tell from ancient Greek mythology, but they couldn’t include all of it in Odyssey, said Dumont, creative director.

“It’s the story of the most courageous greek hero: you,” said Dumont. “You are named Phoenix, and your task is to help the Olympians save the Island of the Blessed. To do it, you have to venture into the Underworld and defeat Typhon and his minions.”

The game is a free-form exploration title with risky traversal. If you try to jump across the chasm, you have to make sure you can make that jump. It has over-the-top mythical combat, puzzles, and world challenges. 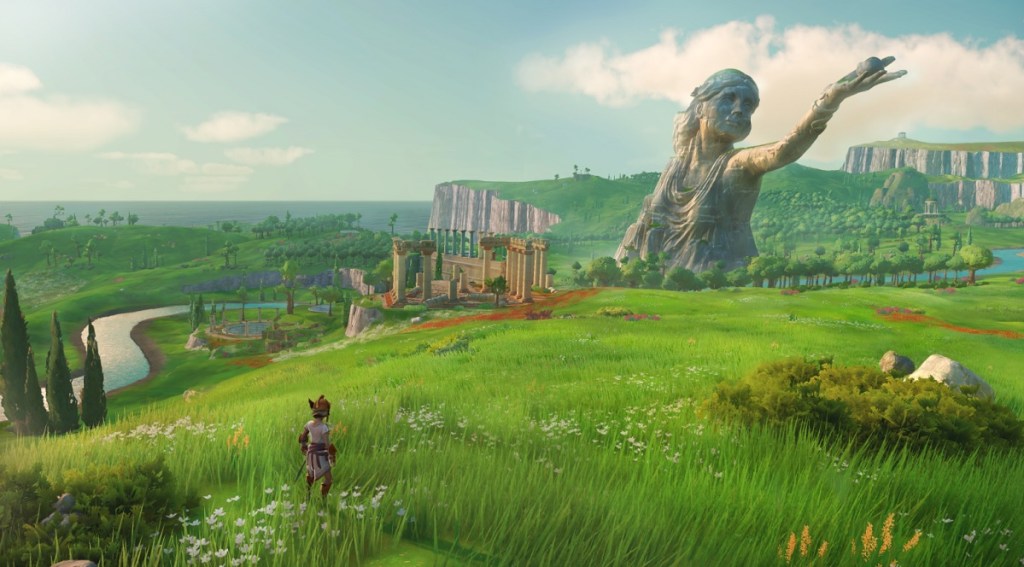 “The world is vibrant, with light role-playing game mechanics,” Dumont said. “You will fight Harpes, Cyclops, and other beasts.”

The idea is to go after a mainstream audience with a story that is relatable to everyone. It is an open world based on Greek mythology, with a painterly art style, and a light narrative tone. You can do things like dash and kick or engage in aerial combat.