Ubisoft announced it is launching a subscription gaming service on September 3 called Uplay+. It will charge $15 a month and will debut the service with more than 100 downloadable PC games in North America and Europe.

The French video game giant with 16,000 employees is the latest to try a game subscription service. Brenda Panagrossi, vice president of platform and product management at Ubisoft, said in an interview that the service will also be available with Google Stadia in 2020. She did not explain exactly how that would work.

She said subscribers would get access to new games such as the upcoming Tom Clancy’s Ghost Recon: Breakpoint and Watch Dogs Legion, as well as existing games from Ubisoft’s extensive PC gaming library. On top of that, players will get access to premium content, including downloadable content, access to betas, and any updates.

Panagrossi said Ubisoft would give away free access for the program for early subscribers from September 3 to September 30. She said the new business model will make games more accessible for everyone. 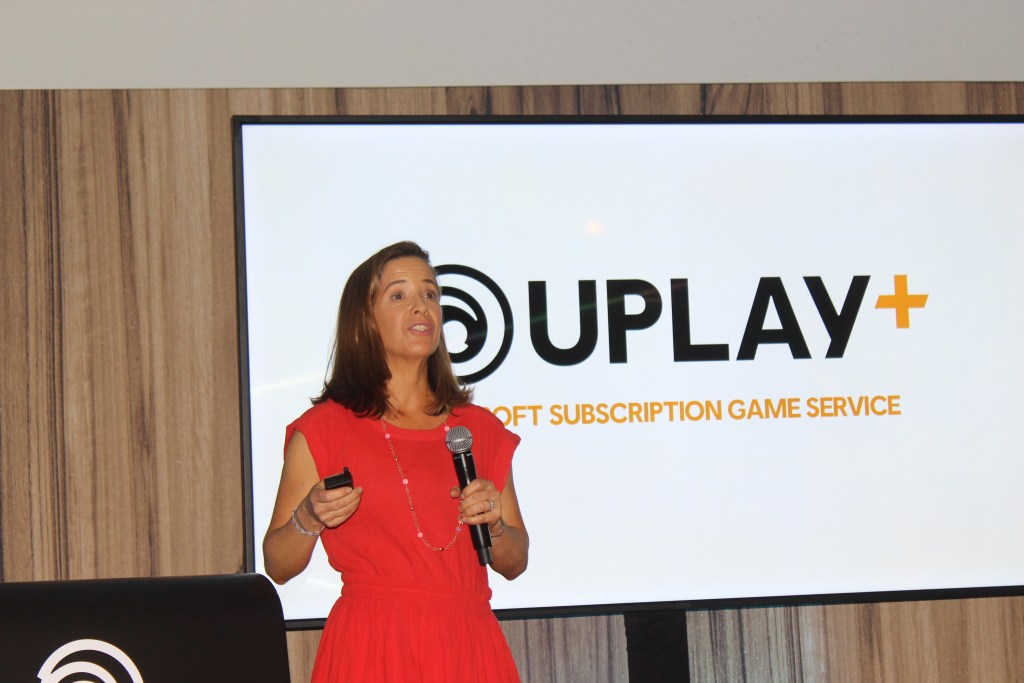 “We are very excited about this, as it gives easy access to a huge catalog of games and brings new value to players,” she said.

She noted that the ultimate editions for Watch Dogs Legion and Ghost Recon: Breakpoint are a $240 value.

Players will be able to access relatively new games like Assassin’s Creed: Odyssey, as well as classic games like Rayman Legends, Beyond Good & Evil, Rainbow Six: Siege, Splinter Cell Blacklist, and Prince of Persia: Sands of Time, Silent Hunter, The Settlers, Anno, and Heroes of Might & Magic..

Players who sign up for Uplay+ between June 10 and August 15 will be able to access a free trial of Uplay+ from September 3 to September 30.