You may have heard about escape rooms, where a group of people is locked in a room for fun and they figure out puzzles to get out of it. But video game publisher Ubisoft Blue Byte is taking that a step up by creating virtual reality escape rooms, including one being announced today called Beyond Medusa’s Gate.

The VR escape room experience comes from Ubisoft’s Blue Byte studio in Germany, and it will debut at more than 100 location-based entertainment locations across the U.S. and Europe on May 7.

“It’s really about a social experience where you can escape from a room together,” said Cyril Voiron, executive producer for Ubisoft’s Escape Games, in an interview with GamesBeat. “Everybody participates in the same virtual world.” 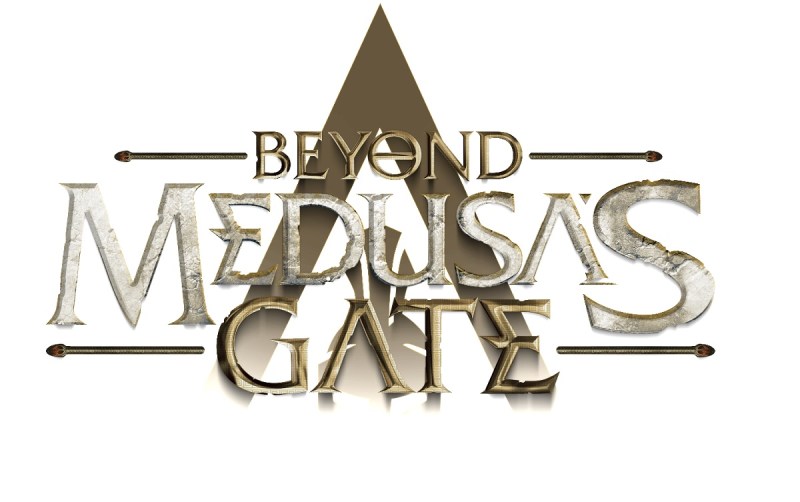 Above: Beyond Medusa’s Gate will be in more than 100 VR arcades.

Beyond Medusa’s Gate builds on the success of Blue Byte’s first VR Escape Room, Escape the Lost
Pyramid, and it is available exclusively at location-based entertainment centers for cooperative multiplayer VR. That is, you don’t play this by yourself with a VR rig at home. You have to go to a VR arcade location and play with a group of people — all wearing VR headsets.

The new VR escape room shows that Ubisoft continues to invest in VR, even as the company pivots from home VR games to those you can play in social venues. VR is still expensive in the home, but fans can try out VR at arcades for a lot less money. Among the places that will host the Ubisoft game is Off the Couch, a VR arcade in Santa Clara, California.

(We’re holding our GamesBeat Summit 2019 event in Los Angeles on April 23-24 at Two Bit Circus, which has both escape rooms and VR experiences).

Beyond Medusa’s Gate is set in the re-creation of Ancient Greece from Assassin’s Creed Odyssey. Two or four players team up and have 60 minutes to find a way out of a vast Aegean coastal cave where the legendary ship of the Argonauts is anchored.

To successfully escape, players must use cooperative teamwork, problem-solving skills, and precise timing to solve riddles and find their way out of this room-scale experience. Players start the adventure by choosing their avatar from among six diverse characters and can customize them with Ancient Greek accessories.

“We don’t want to do in VR what you can do in real life,” he said. “The first thing we do in this VR one is give you a torch.”

Voiron said Ubisoft’s next escape room will be set in a world that isn’t an Assassin’s Creed title. 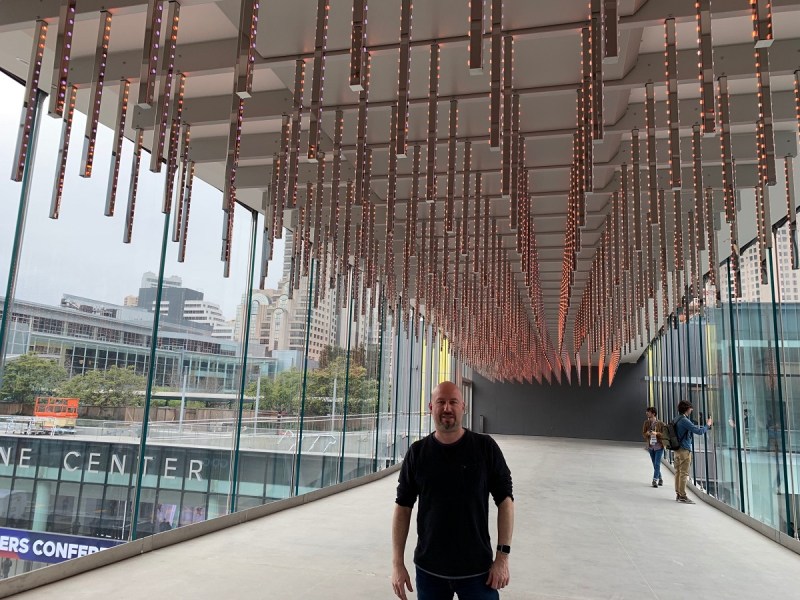 “The level of immersion in Beyond Medusa’s Gate is astonishing and will make players feel like they are truly in the game,” said Benedikt Grindel, managing director at Ubisoft Blue Byte, in a statement. “Our goal with Ubisoft’s Escape Games is to revolutionize the location-based entertainment industry and bring virtual reality to a mainstream audience.”

Voiron said the company is careful about choosing its partners because it is important for the greeters at the VR arcade to create the right experience for the VR escape room. Blue Byte’s VR escape rooms work with the Oculus Rift or HTC Vive VR headsets.

Ubisoft takes a royalty per player per session. In the U.S., that amounts to $6 per player.

“We win if you win, when it comes to our partners,” Voiron said.

Blue Byte is a 30-year-old studio with locations in Düsseldorf and Mainz. Blue Byte develops strategy games such as The Settlers and Anno, which are played by millions of gamers around the globe. The studio has more than 300 developers, but Voiron said a small team is working on VR.

Blue Byte sent a pitch on the concept to Yves Guillemot, CEO of Ubisoft, and he approved it. The team had three months to create a prototype, and it turned out to be good. It takes the team of 18 people about nine months to make a VR escape room game, Voiron said.